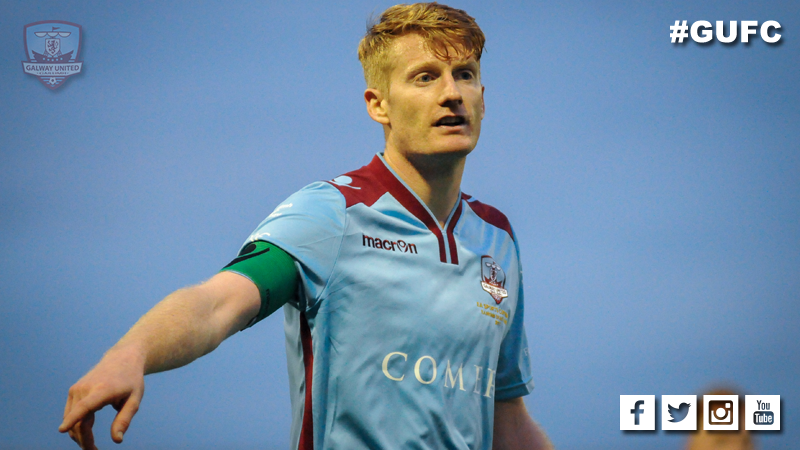 O’Malley made two saves in the shoot-out from Jake Keegan and Andy O’Connell as the Dubliners claimed the silverware in the west.

Conan Byrne, James Chambers, Christy Fagan, and Ian Morris all scored for the Saints, while Sean Hoare’s attempt was saved by Conor Winn.

Galway’s Ryan Connolly, Stephen Walsh, and Colm Horgan scored, but O’Malley’s contribution was key as he denied Keegan and O’Connell.

With James Chambers, Greg Bolger, and Killian Brennan prominent in the centre of the park, Pat’s controlled vast chunks of the first half.

In the 20th minute, Greg Bolger forced a decent save from Conor Winn following a sharp Conan Byrne pass.

Chambers then manufactured space for Bolger, who failed to hit the target in the 39th minute as the Dubliners continued to probe.

On the stroke of half-time, Pat’s promising youngster Lee Desmond thumped a powerful 25-yard effort wide, and Galway were content to depart at the break on terms.

Five minutes after the restart, Byrne shaved the woodwork with a right footed shot as Pat’s were controlling the tempo of the game.

Galway did enjoy an encouraging stint as skipper Paul Sinnott had an attempt headed over by Saints defender Kenny Browne, while Jason Molloy curled an effort inches wide.

The second period was far more interesting with Winn thwarting a delightful James Chambers volley on 78.

Liam Buckley’s charges continued to pour forward in search of the opening goal and after Winn’s save from Aaron Greene in the 81st minute extra-time was necessary.

In the 97th minute, Ryan Connolly’s free kick located Marc Ludden, who had an effort saved by O’Malley.

It remained edgy as Pat’s substitute Christy Fagan came within a whisker of scoring in the 111st minute, but O’Malley emerged as the star after the spot-kicks.