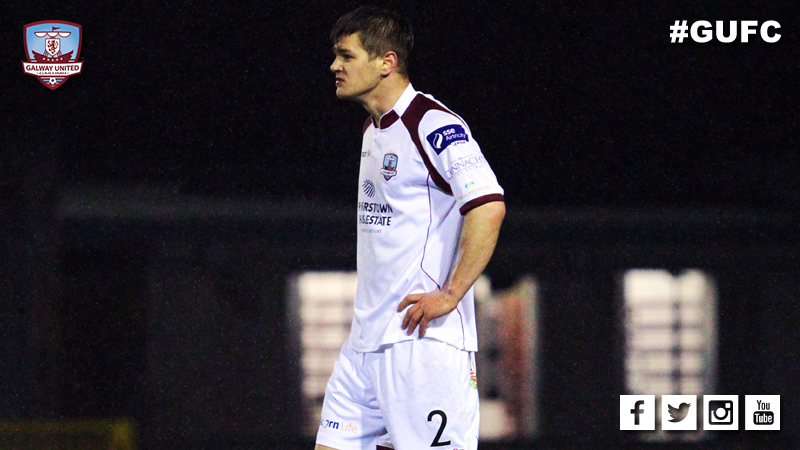 Referee Adriano Release gave Stephen Walsh his marching orders in the 25th minute for what he perceived as stopping a goalscoring opportunity. Reale also sent off Sam Oji and Pat Flynn for an altercation after Longford Town’s winner was scored.

TEAM NEWS
Tommy Dunne made 4 changes from our mid-week loss against Cork City.

Colm Horgan and Enda Curran returned to United’s starting eleven after brief bouts of sickness and Sam Oji returned from suspension, taking over the captains armband for the first time.

Conor Winn started between the sticks in-place of Connor Gleeson.

FIRST HALF
For the third home game in a row, United opened the scoring at Eamonn Deacy Park.

Jake Keegan provided an excellent weighted pass for Jason Molloy to run on to on the left wing, Molloy drove at goal and got a shot away that Longford Town goalkeeper Paul Hunt couldn’t hold on to and Keegan followed the ball in with a composed finish. 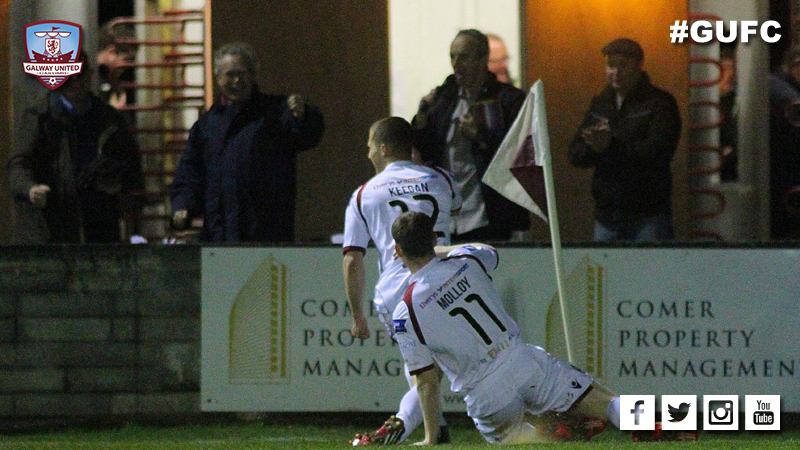 Tony Cousins side looked to exploit United at set pieces and David O’Sullivan went close to drawing Longford level when he met Lorcan Shannon’s corner with a header but it didn’t trouble Winn.

United were playing some nice stuff and a neat piece of play between Curran and Shanahan almost paid off but the formers shot was blocked down bravely by a Longford Town defender.

It seemed history was repeating itself in the 25th minute when United’s failed to clear their lines and Longford Town pressed the home side into a costly mistake. Longford striker Gary Shaw seemed to be impeded by Stephen Walsh and referee Adriano Reale showed no hesitation brandishing the red card and the game was turned on its head. At this stage the home side were comfortable.

Tommy Dunne opted to return to a similar approach to the Drogheda United game. United adopted a 4-4-1 formation with Jake Keegan playing as the lone striker while Enda Curran dropped into the middle of the park to cover for Andy O’Connell, who took over for Stephen Walsh in defence. 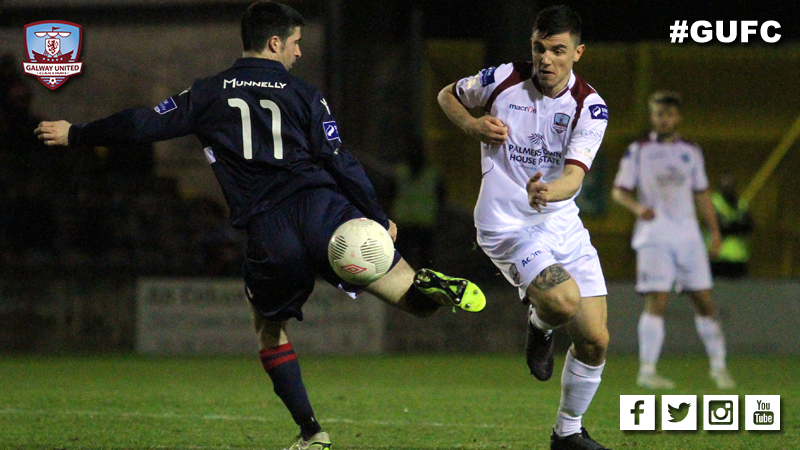 After the red card, 20 minutes passed at Eamonn Deacy Park without much incident but Longford Town grabbed a vital equaliser right on the stroke of half time when a Longford corner was cleared but Conor Powell got onto the breaking ball and he delivered a cross to the near post that Gary Shaw nodded past the on-rushing Conor Winn to shellshock the home side before the interval.

SECOND HALF
At periods in the second half, United were forced to withstand heavy pressure for Longford Town. Occasional counter attacks were rare from the home side.

Two minutes into the second half, the ball sat up nicely for Jason Molloy about 30 yards from goal but he volleyed well over Paul Hunt’s crossbar.

Longford were flooding forward in search of a winner but United were defending doggidly and working hard to contain the midlanders.

Enda Curran saw a long-range free kick well saved by Hunt and moments later Padraic Cunningham almost grabbed an unlikely second goal for United when the home side caught Longford on the break. Colm Horgan broke forward from left back before playing Cunningham in but the angle was tight and he did well to draw a save out of Town keeper’ Hunt.

Longford had 12 corner kicks and it looked like if they were going to grab a winner, that it may come from a set piece and they almost did when a ball looped over Conor Winn and cracked off the crossbar.

It seemed like United had weathered the storm but indecision in defence meant a ball that should have been let roll out of play for a goal kick was headed out for a Longford corner. The delivery was good once again, hitting the United 6 yard box, causing panic, and after a scramble in the box, Don Cowan hooked the ball into the net in the 93rd minute to seal the points for Longford Town. 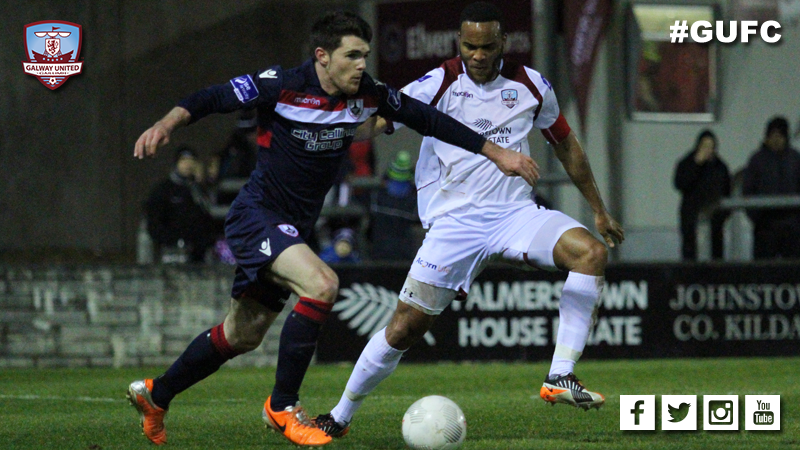 Referee Adriano Reale sent off Sam Oji and Pat Flynn for an off-the-ball altercation of Longford Town’s winner to cap off a miserable evening at Eamonn Deacy Park.