Galway United produced a wonderful second half performance at the Markets Field, taking control of the match, after the sides went in deadlocked at half-time.

Jake Keegan scored his first hat-trick for the club and Limerick native Gary Shanahan added a fourth goal with a measured finish.

The scoreline might have been even more impressive for the men from the west, but Limerick goalkeeper Tommy Holland made save after save for the home side.

United started purposefully at the Markets Field. A long ball out of defence set Jake Keegan away, but he was dragged wide of goal and Limerick custodian Tommy Holland did well to narrow the angle.

Paul O’Conor responded for the hosts, as Faherty nodded the ball down to the former Drogheda United midfielder, but his lobbed effort landed on the roof of the net with Winn scrambling.

Gary Shanahan played a huge part in the opening goal on Shannonside, when he skinned Shane Tracy, before delivering a fantastic powerful ball to the back post. Jake Keegan followed in and powered the ball into the roof of the net. 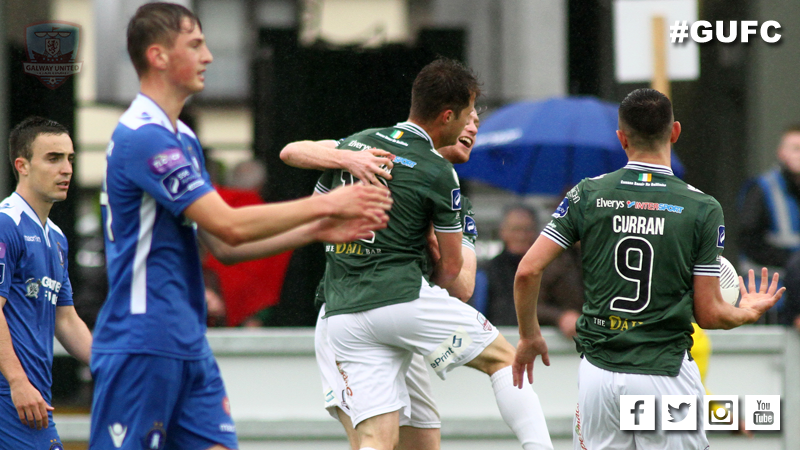 Ryan Connolly then combined with Marc Ludden before threading a ball through for the overlapping fullback, but he shot into the side netting.

Jake Keegan should have added to his tally but after stepping inside a tackle, his shot was tame and it didn’t trouble Holland.

Limerick central midfielders Paul O’Conor and Shane Duggan both had hopeful long-range efforts for the hosts, but Winn was equal to both.

United upped their tempo and performance hugely in the second half and substitute Padraic Cunningham was denied by Tommy Holland just moments into the second period. It was the first of a number of impressive saves by the young goalkeeper. 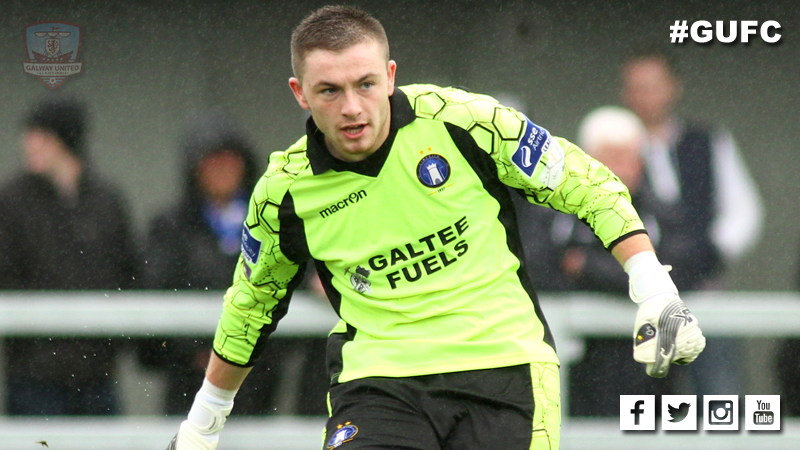 Holland came to the rescue once again for the SuperBlues when he got a strong hand to Padraic Cunningham’s shot on the turn.

Holland then completed a trio of saves, first pushing Jake Keegan’s curling effort out for a corner kick after the American cut in from the left flank.

Unbelievably, Holland was again equal to Keegan’s effort when his shot looked destined to nestle in the bottom corner.

Keegan could scarcely believe it when Holland won another duel against him in the 61st minute. Keegan had a free header at close range, but somehow Holland saved and the ball was scrambled clear.

Holland had done so well to keep United at bay, but the away side’s pressure told eventually. Padraic Cunningham whipped a ball to the back post and Jake Keegan swooped in to apply the finishing touch. 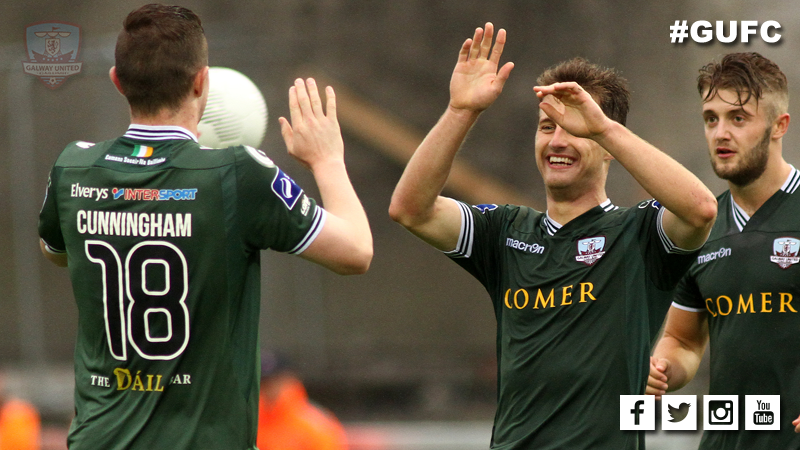 Ryan Connolly showed some neat footwork to beat two Limerick defenders before pulling the ball back to Cunningham, but he side-footed well wide when he should have done better.

Jake Keegan completed his hat-trick in the 75th minute with an opportunistic finish. Capitalising on a defensive error in the Limerick rearguard, Keegan scurried through on goal before picking his spot and firing into the far corner of the net.

A fourth United goal was added moments later when Gary Shanahan swivelled on the ball in the Limerick box, before clinically firing high into the roof of the net. 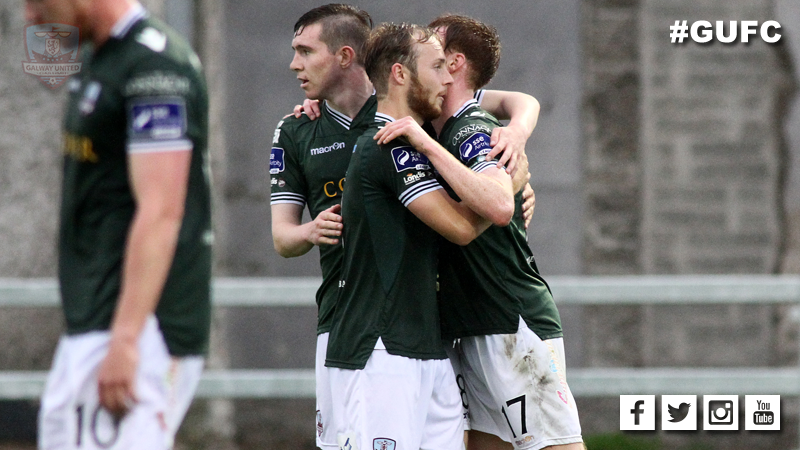 Limerick got a consolation eight minutes from time, when Marc Ludden tripped Ian Turner in the box. The substitute found the back of the net, shooting straight down the middle.

The win opens up a 17 point gap between the sides in the league table.