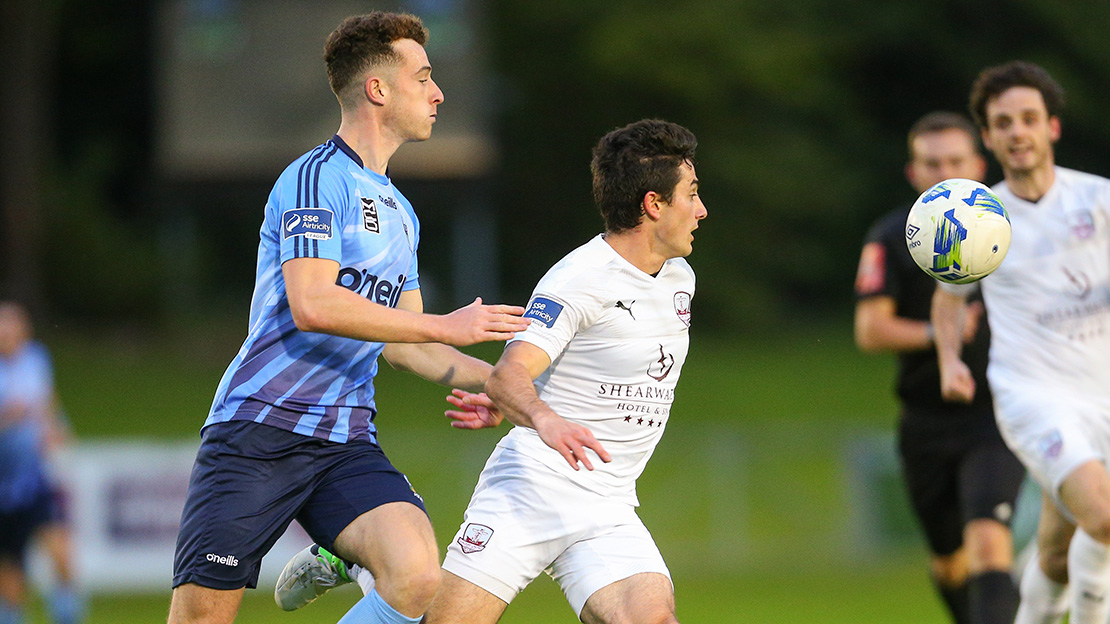 United travelled to the UCD Bowl on Monday night looking to build on a morale boosting 4-1 away victory to Athlone Town just three days earlier and inject some life into their play-off hopes.

John Caulfield made three changes to the side with Christopher Horgan, Maurice Nugent and Stephen Christopher being replaced by Jack Lynch, Sam Warde and Shane Doherty.

The Tribesmen were looking to claim back-to-back league wins for the first time since September last year, but it would be a tough ask against a UCD outfit who had won their last three league games, including a very impressive 8-0 win against Wexford FC last Friday.

The away side started with intent and purpose, closing UCD players down tirelessly and they carved out the first big opening of the game when Enda Curran after Jack Lynch delivered a sweetly struck cross. 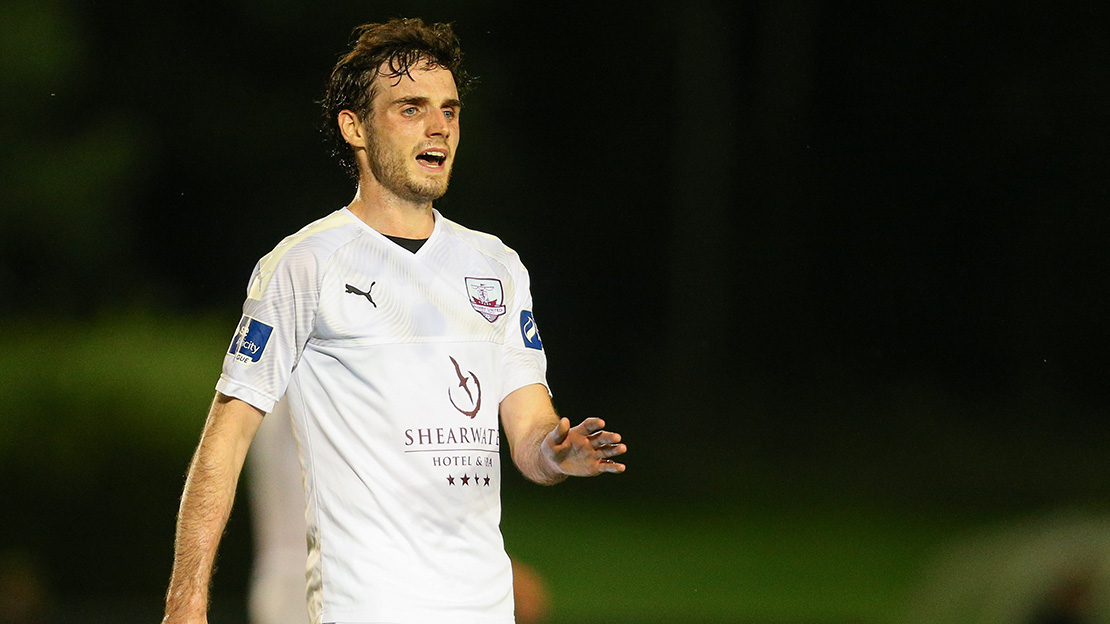 Kevin Farragher was forced to make an intervention with a headed clearance when Yoyo Mahdy was lurking behind him with intent.

Liam Kerrigan should have given the home side the lead when he was sent through on goal, but he could only smash the side netting when he looked certain to knock the ball past Kevin Horgan.

Seconds later UCD were almost made to pay for that miss when Sam Warde smashed a curling effort from the edge of the box against the upright with Lorcan Healy thankful the ball wasn’t on target.

Marc Ludden showed his prowess from long throws when he launched a ball into the middle of the penalty area, but Mikey Place could not direct his header on target and the sides went into the half time break scoreless. 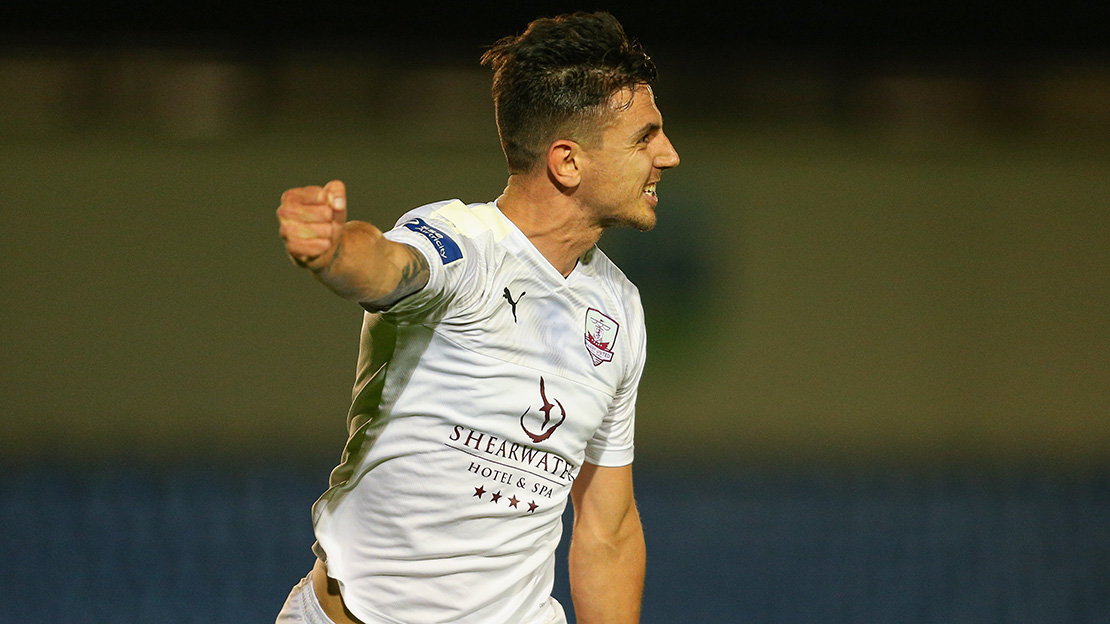 Enda Curran scored the vital first goal in the 55th minute, scrambling the ball past Lorcan Healy after Marc Ludden lobbed in a fine ball, which took the UCD defence out of the equation.

The visitors doubled their advantage in the 65th minute when Mikey Place whipped a nice ball into the box, which was intended for Enda Curran, but Josh Collins got a head to the ball, unfortunately for Collins, he glanced the ball past Lorcan Healy in his own goal.

Stephen Christopher was brought on for Shane Doherty in the 71st minute, the Irish-American had worked relentlessly all game and it was a welcome return to the side for the attacker after a short spell out injured. 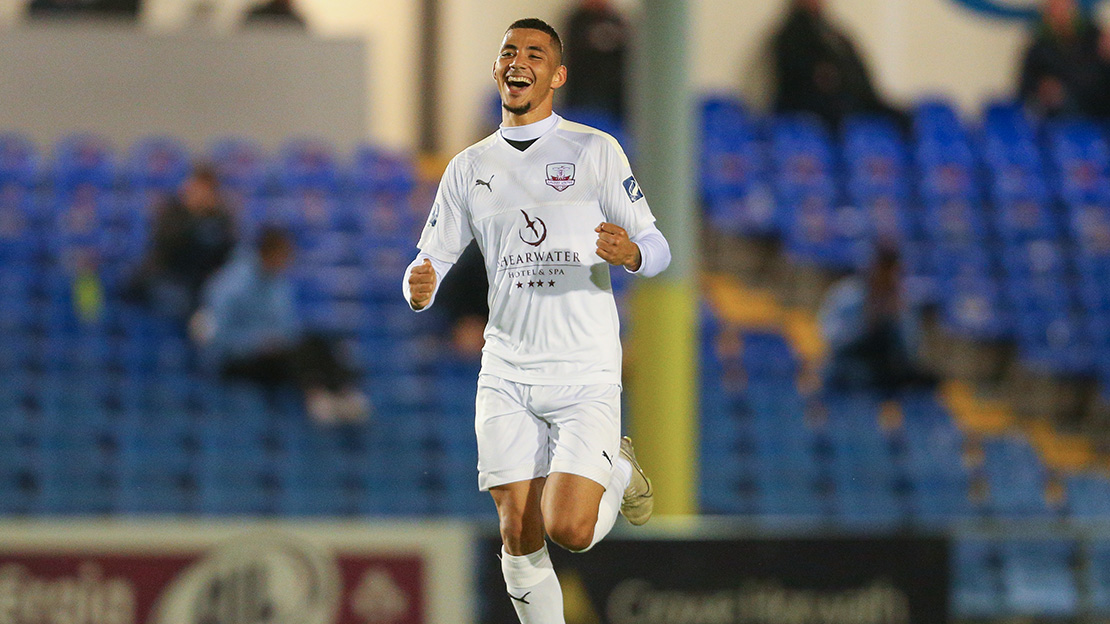 Stephen Christopher seized his opportunity and made a huge impact, killing the game and guaranteeing the three points with United’s third goal of the game.

Christopher whizzed past a few UCD men with ease and he let fly from 25 yards, smashing the ball into the bottom left corner with a rocket of a shot, leaving Lorcan Healy with no chance in the home side’s goal.

United had chances to add even more gloss to the scoreline with some late chances, substitute Vinny Faherty fired straight at the keeper when perhaps he should have done better after a nice lay off from Mikey Place.

Shane Duggan could have capped a fine display with a deserved goal from a dangerous free kick on the edge of the UCD penalty area, but he could not keep the ball down and failed to hit the target. 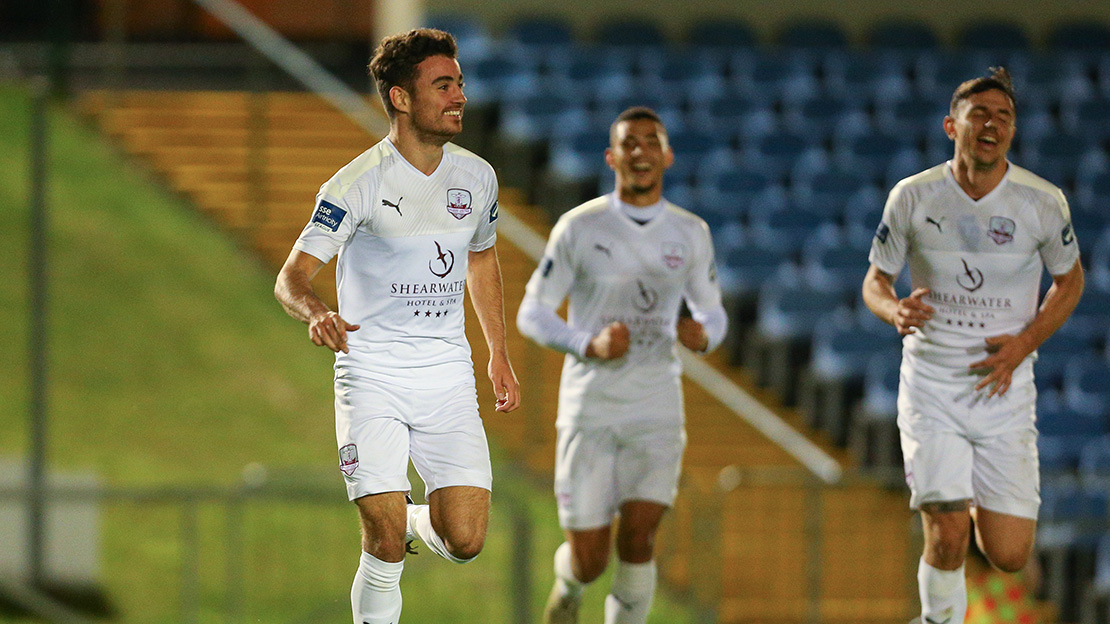 John Caulfield’s side easily saw out the game to clinch a 3-0 win and he will be delighted to see his side get their first clean sheet victory of the season.

With back-to-back home games to come, this victory has really injected new life into what was a stuttering campaign so far. The new manager couldn’t have asked for a better start to his reign.

United’s next outing is against Shamrock Rovers II at Eamonn Deacy Park. The Tribesmen will be keen to get three points this time around after a 1-1 draw in their previous meeting with the Dublin outfit at a wet, cold and wind-swept Tallaght Stadium in March.