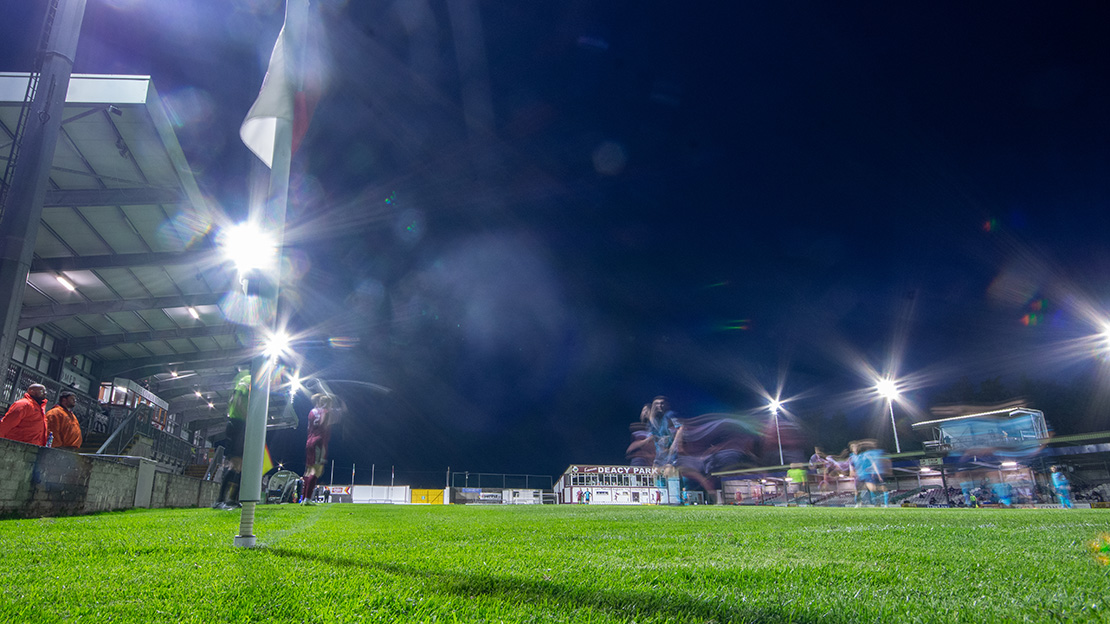 The SSE Airtricity League 2020 season fixture list has been revised due to the recent COVID-19 outbreaks at league clubs.

The decision to extend the 2020 season has been ratified by the National League Executive Committee with the final rounds of both divisions pushed back for competition integrity purposes, with all fixtures scheduled for the same time and date.