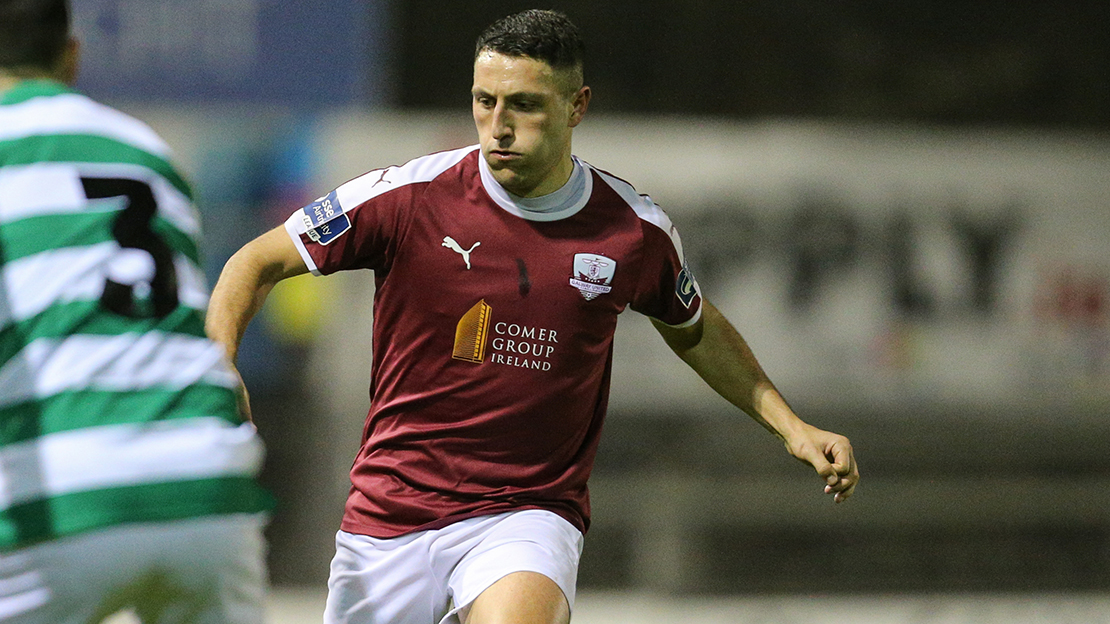 The vastly experienced 31-year-old midfielder captained his hometown club Limerick FC for his entire tenure at the Markets Field.

Duggan has amassed over 300 appearances in the League of Ireland and the cultured midfielder has twice been a First Division winner with Limerick and Cork City.

Alan Murphy told www.galwayunitedfc.ie that it was an easy decision to appoint Duggan as club captain.

“Duggy was an obvious choice as team captain, as he has performed the duty at almost every club he’s been at and he’s been successful.

“He’s got all the attributes that you would want in a leader, he performs solidly ever week at a high standard, he commands respect and also demands high standards from players.

“He has an array of abilities and he’s able to run games, and he’s shown that throughout his career. He’s a really good guy, that’s ambitious and honest.

“He’s central to the type of character and culture that I’m trying to grow within the club.”

Ludden is heading into his seventh season with the club and he’s made 167 appearances for the Tribesmen.

Alan Murphy added: “Marc will be a huge help to both the management and the players along with Shane Duggan.

“Marc’s been at the club for a long time and he knows what it’s about, he’s been a very consistent performer for us for many years.”