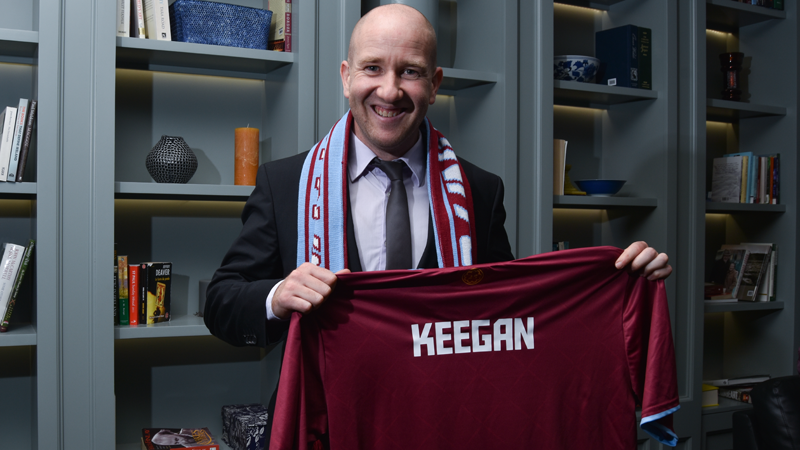 The Laois native has penned a two-year contract at Eamonn Deacy Park.

The 34-year-old began his managerial career in the SSE Airtricity League with FC Carlow in the A Championship in 2010, where he finished 3rd and 2nd in his two seasons in charge before being appointed Wexford Youths manager by Mick Wallace in December 2011.

In his first year at the helm, Wexford Youths finished 4th and they continued to make steady progress under Keegan’s stewardship. This culminated in Wexford Youths winning the First Division title at Ferrycarrig Park in 2015, but they suffered playoff heartache at the hands of Drogheda United at the end of the 2016 season.

Keegan, who will officially be unveiled as Galway United manager on Monday afternoon, spoke about his exciting new role at Eamonn Deacy Park. 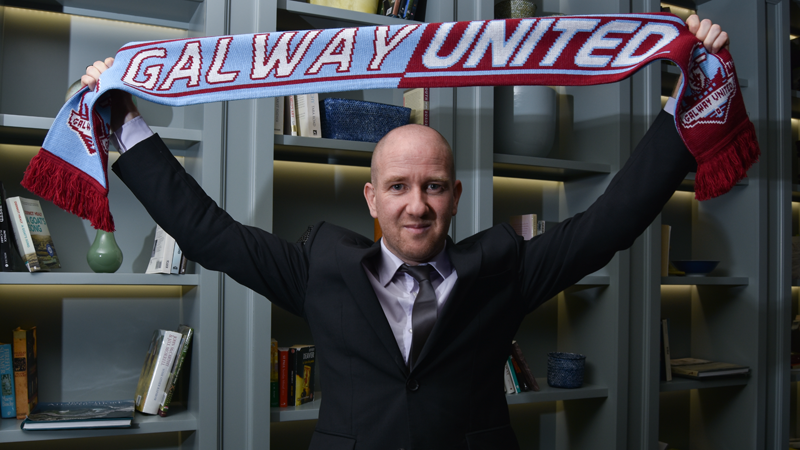 “I have always seen Galway United as a fantastic club with massive potential. Having met with the chairman and members of the board, it was exciting to hear the plans that they have for the club for the coming years and I am delighted to be given the opportunity to play a role in driving those plans forward.

“The facilities, both in terms of training ground and the stadium at Eamonn Deacy Park, are second to none. Their underage structure is one of the best in the country and saw them reach the under-19 final this season. This shows the level of the young talent at the club.

“When you combine all of that with the support that they’ve received from the business community in Galway, and in particular the Comer brothers, everything seems to be in place for the club to continue to develop and grow.

NEW GALWAY UNITED BOSS SHANE KEEGAN | “It’s an exciting opportunity for me as a manager.”

Keegan continued: “I look forward to meeting up with the players from this season’s squad and also sitting down to talk with players who could come on board and play a part in the future of the club. I’m also really looking forward to organising an opportunity to meet with the club’s strong supporter base as I would like to outline my plans to them and I greatly welcome their input.” 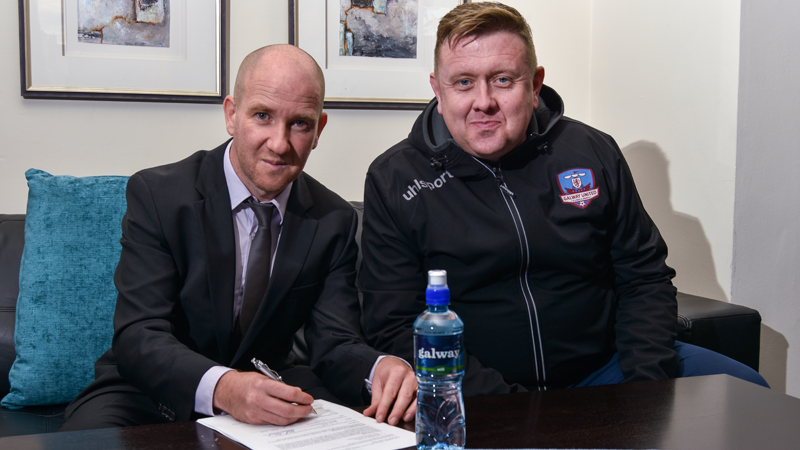 Chairman Jonathan Corbett is delighted to appoint one of the most highly-rated young coaches in the country.

“Shane’s enthusiasm got us straight away, it’s infectious. His attention to detail and knowledge of the game in Ireland really jumped out at us.

“The process took three or four weeks, but we feel we have appointed one of the brightest young managers in Ireland.

“We mapped out our vision for the club and Shane is thinking big and so are we.”

Thanks to Sean Ryan from Sean’s Sport Photo for the photos – www.sportsphoto.ie