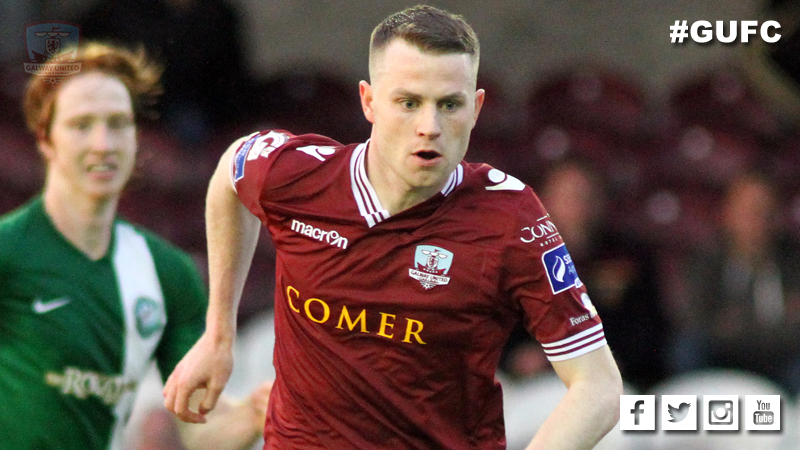 Galway United travel to Richmond Park on Friday evening to the face the form side in the league, St. Patrick’s Athletic.

United will be eager to register a far-improved performance after coming undone at home to Bray Wanderers.

The Tribesmen have a number of injury concerns ahead of their trip to Richmond Park and boss Tommy Dunne is calling for a massive improvement from his players when the Tribesmen face the Super Saints.

DUNNE “WE GOT A WAKE UP CALL AGAINST BRAY WANDERERS”
Galway United boss Tommy Dunne expects a response from his players after they suffered a disappointing loss at home to Bray Wanderers last week.

United’s performance was not of a required standard, the Dubliner insisted: “Losing to Bray Wanderers isn’t good enough, it’s as simple as that,” he explained.

“Now we’ve got the hard tasking of facing St. Patrick’s Athletic away, who have won their last six league games in-a-row. It won’t be easy, but I expect a big improvement in the level of our performance.

“We’ll be going to Richmond Park minus some important players and we’ll have a depleted squad but we know we’ve got to scrap and work for every point in this league.

“We have to overcome the disappointment of the Bray Wanderers game and re-focus because playing St. Patrick’s Athletic is another big game for the club.”

TEAM NEWS
Galway United have an extensive injury list ahead of their trip to Inchicore.

There are also doubts over the availability of Marc Ludden (ankle) and Conor Barry (thigh), both will undergo late fitness tests.