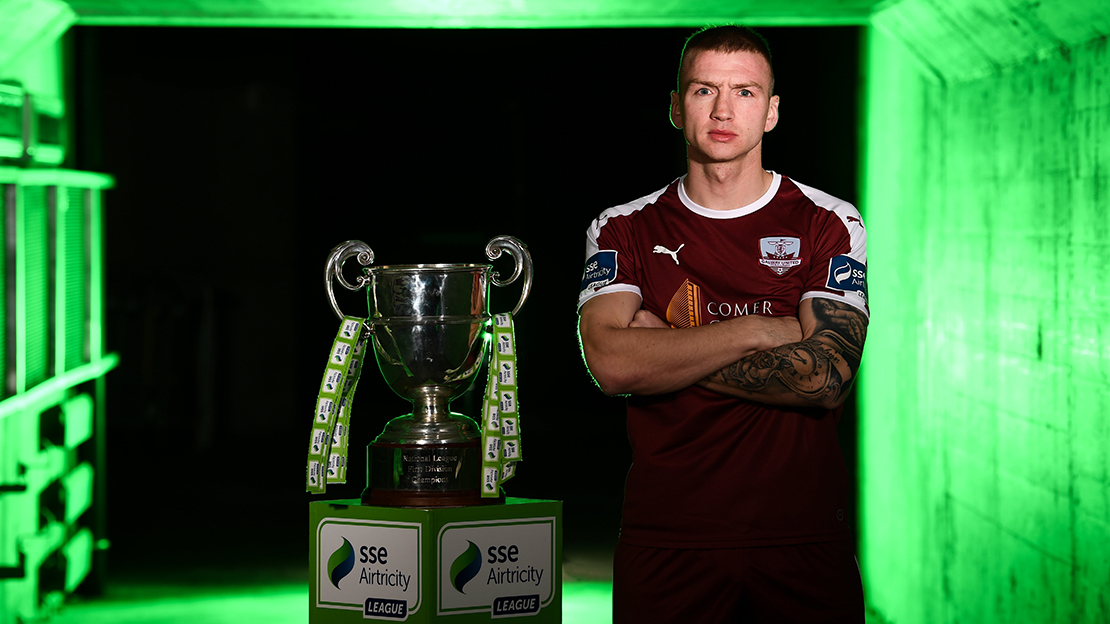 The wholehearted 28-year-old defender is heading into his seventh season with his hometown club.

The former Galway Hibernians player has made a total of 175 appearances for Galway United, scoring 8 goals in the process.

Walsh, who is a firm favourite with the fans at Eamonn Deacy Park, was a mainstay in United’s team last season, making a total of 30 appearances.

The 20-year-old centre half, who is also comfortable playing as a holding midfielder, has spent four seasons at Eamonn Deacy Park.

Nugent’s promise was evident during the three seasons he spent with United’s under-19 team before progressing through to the first team.

The Clare native made 15 appearances for United in 2018, but his season was cut short by an ankle injury.

Alan Murphy spoke to www.galwayunitedfc.ie about his reasons behind appointing the duo to their new roles in 2019.

“Stephen Walsh has Galway United in his DNA, he’s a leader on the pitch demanding standards and setting a great example for all.

“Stephen has huge experience in the league and a real appetite to see the club progress. He possesses all the characteristics we want in our captain to lead the club on the pitch.

“Maurice Nugent has been at the club now for 5 years and understands how it feels to be making the step from underage to senior.

“He will play a huge part in ensuring a smooth transition for many of our younger players. He’s a great young pro and a fine example of how you mix education and football.”