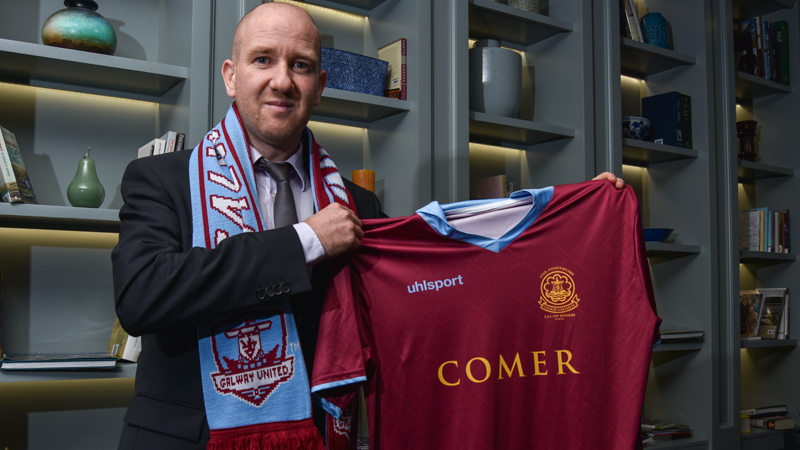 www.galwayunitedfc.ie took a look at ten facts about our new bosses managerial career.

2. He began his coaching career in the SSE Airtricity League at the age of just 27 with FC Carlow in the A Championship.

4. Keegan was born in Co. Laois, but he spent most of his career coaching and managing in the Kilkenny District League before beginning his SSE Airtricity League career.

5. During his spell as head of youth development in the Kilkenny District League, Keegan brought through players such as Sean Maguire, Mikey Drennan and Kilian Cantwell. 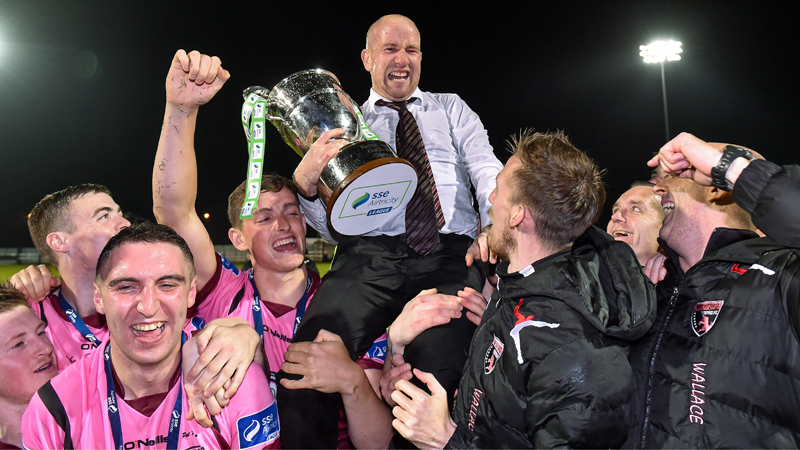 8. In the 2014 season, Galway United finished just three points ahead of Shane Keegan’s Wexford Youths side to secure a playoff position, which would eventually lead to promotion to the Premier Division after United defeated Shelbourne and UCD.

9. Keegan has faced Galway United on eight occasions as manager of Wexford Youths and his record was as follows: 3 wins (1 by penalty shootout), 1 draw and 4 losses.

10. After retiring from playing football in his teenage years, he quickly turned to coaching and he took over as underage manager of his his local side Clover United, before taking over FC Carlow in the A Championship and launching his career in the SSE Airtricity League.