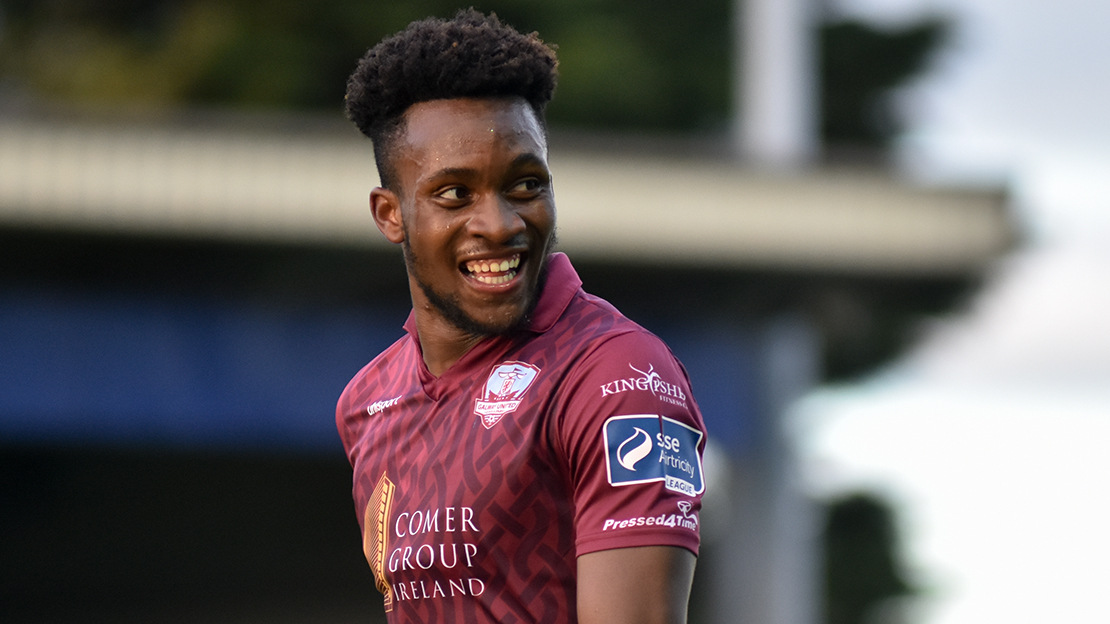 Galway United are delighted to announce that an agreement has been reached with Dundalk to extend Carlton Ubaezuonu’s loan deal until the end of the season.

The speedy winger has made 19 appearances for United, scoring two goals in the process.

Promising under-19 attacker Wilson Waweru, 17, has also signed first team forms and he made his debut in Friday’s 4-1 win against Athlone Town at Eamonn Deacy Park.

Alan Murphy brought Waweru to the club last season and he played a key role in United’s under-17 side reaching the play-off semi-final, scoring 9 goals. 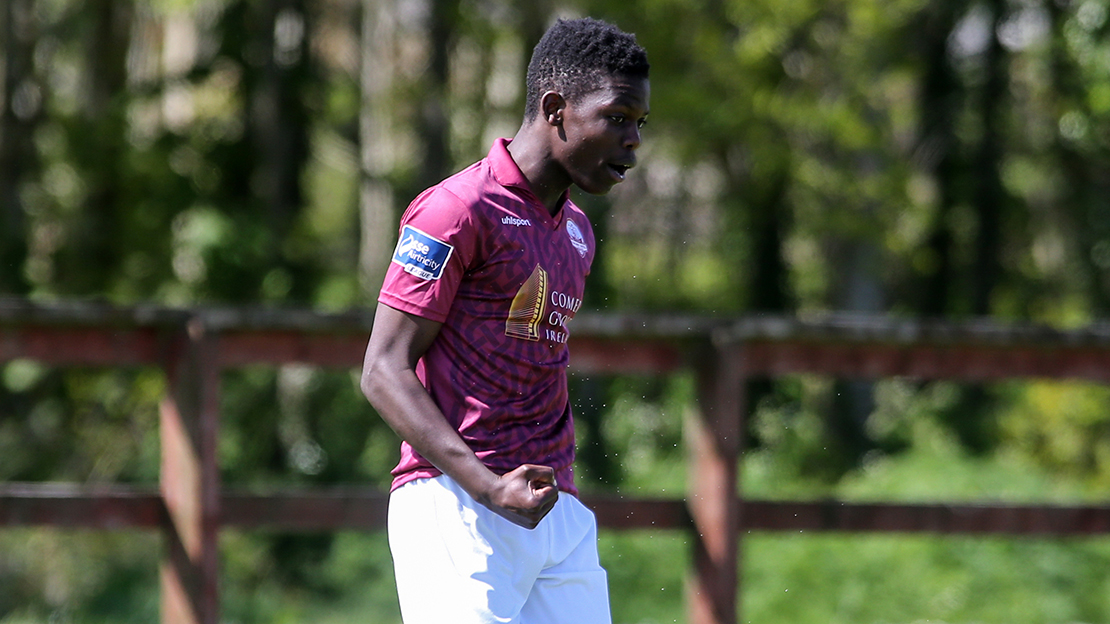