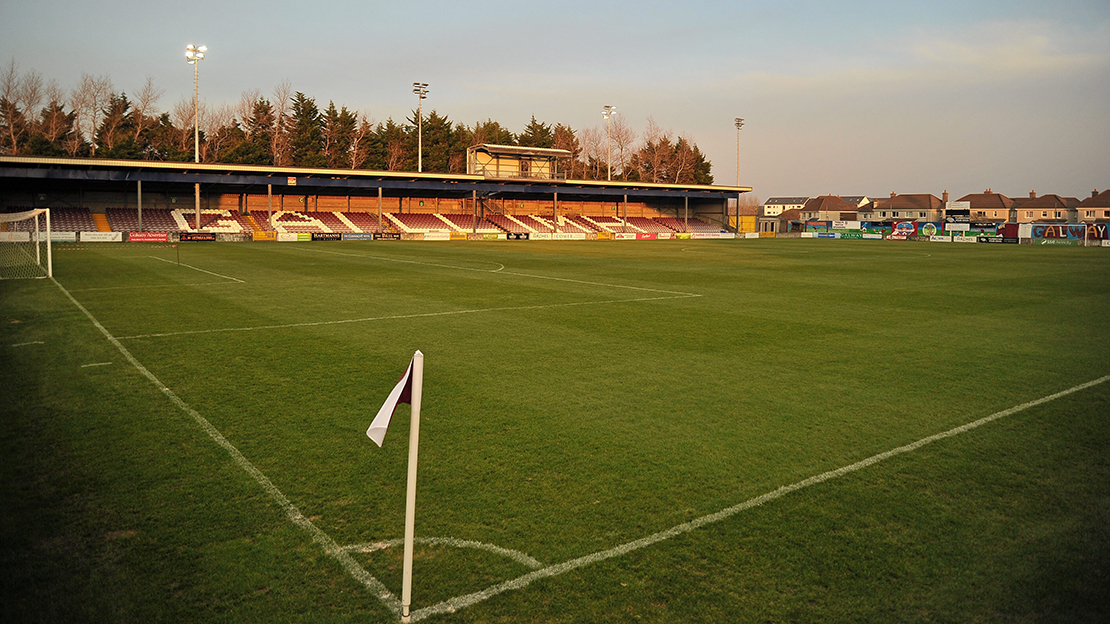 Galway United have been drawn at home to Premier Division outfit Cork City in the second round of the FAI Cup.

All fixtures will be played on the weekend ending Sunday, August 25 with dates and kick-off times set to be confirmed at a later date.