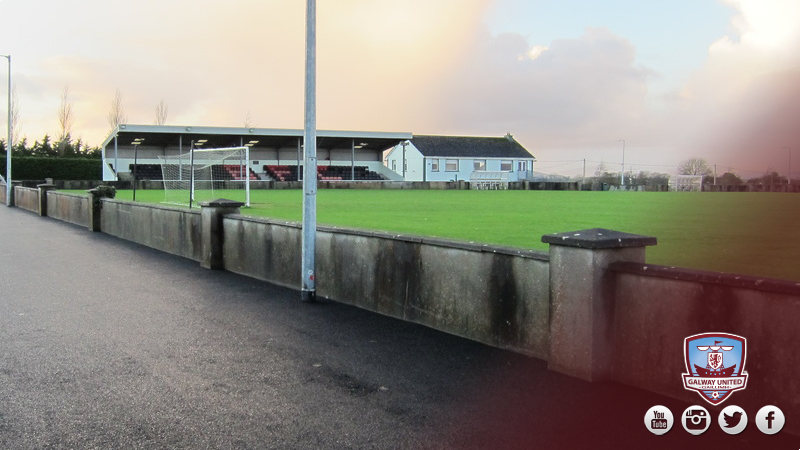 United returned to league action following the mid-season break on Friday night, drawing with in-form Bohemians at Dalymount Park, but owing to Shamrock Rovers’ involvement in Europe, Tommy Dunne’s charges were faced with a further fortnight without a competitive fixture.

Admission for adults is €5, with children being admitted free of charge. Galway United would like to thank Ballyglass FC for the use of their facilities.

The Tribesmen are back in league action next week on Friday 8th July, as they travel north to face Finn Harps hoping to narrow the gap to fourth place Shamrock Rovers.