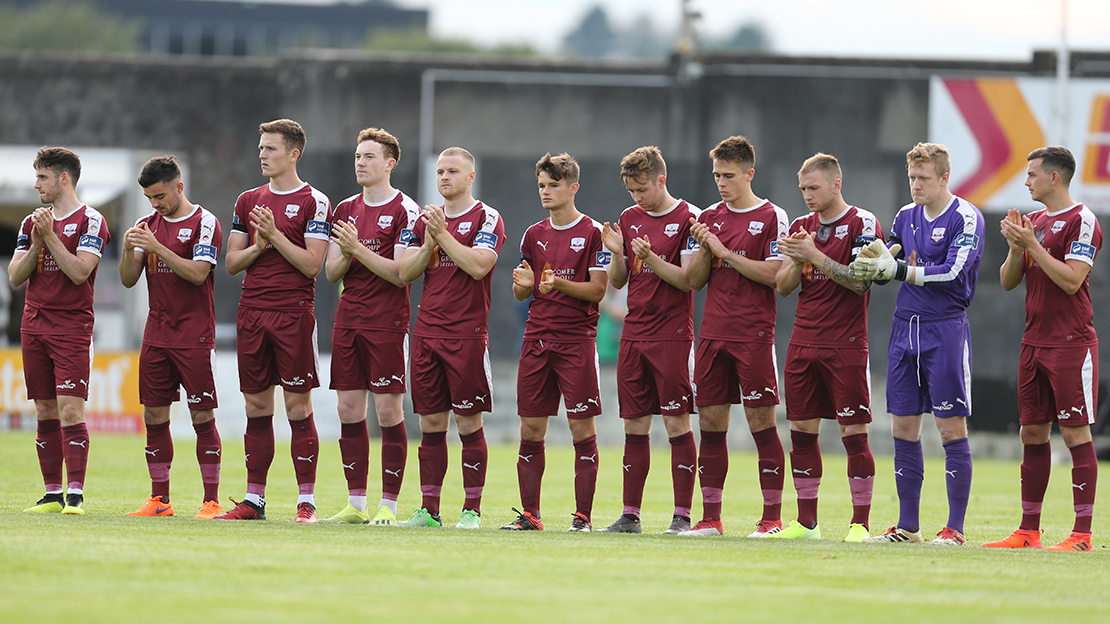 Supporters can cast their Galway United Player of the Month votes for August now!

Voting will close on Wednesday, September 4th, at 6.00pm, and the result will be announced shortly afterwards. The award, kindly sponsored once again by O’Brien’s of Galway, will be presented to the winner at our home game against Shamrock Rovers on the 6th of September.

AUGUST was a productive for United – Alan Murphy’s side went on to win three out of four games in the month. Check the results here!