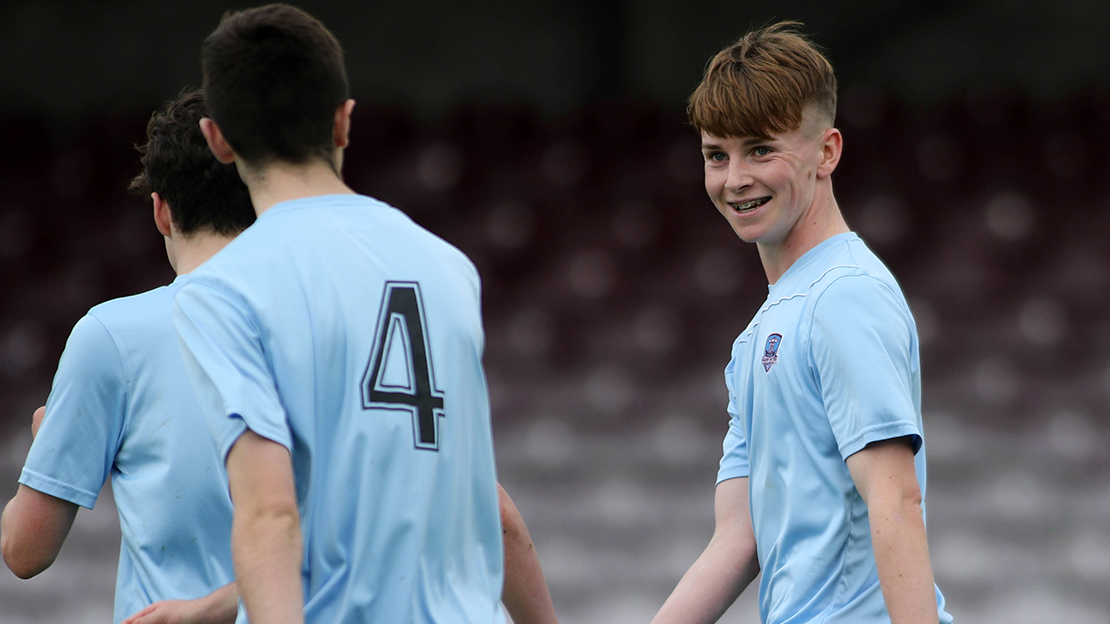 United under-15s got back to winning ways on Saturday afternoon against St Kevin’s Boys.

A well-worked move started with Jack McCarthy evading a challenge from a Kevin’s defender before hanging a cross up for Charlie Concannon and the striker swept the ball into the back of the net. 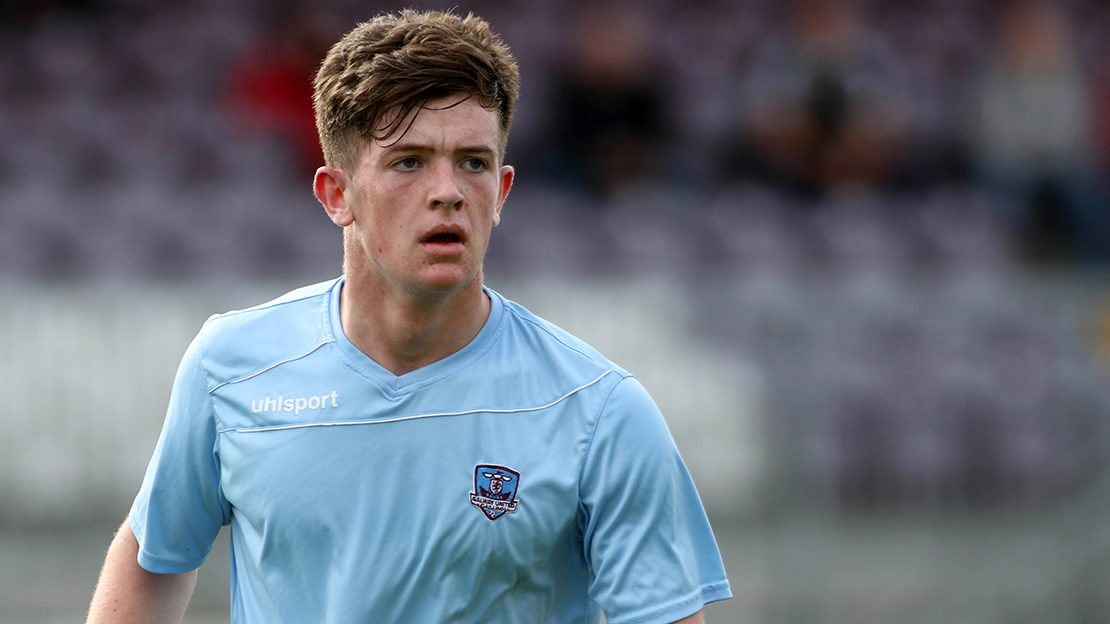 St Kevin’s drew themselves level from a corner-kick, Jack Tynan headed goalward, the ball seemed to be cleared off the line, but the linesman awarded the goal.

United defender Ben Molloy stepped out of defence with the ball before rolling it to Charlie Concannon, who shimmied past a Kevin’s defender before having his route to goal blocked off and the referee awarded a penalty, which Concannon converted confidently.