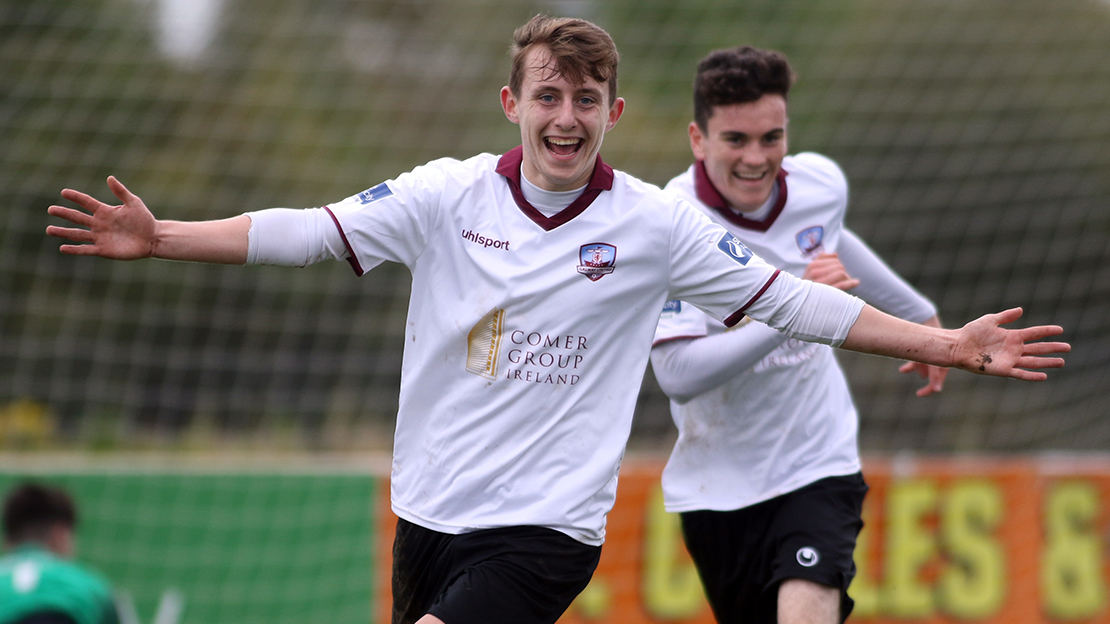 Galway United booked their place in the second round of the Under-19 Shield with a 2-0 win against Athlone Town at Lissywollen on Sunday afternoon.

An evenly contested first half saw the sides go in deadlocked at the break with Cathal Carney going closest for Nigel Keady’s side, but his shot ricocheted off the foot of the post.

The deadlock was broken midway through the second half when Declan Sharkey was upended at the edge of the box, the midfielder dusted himself down before curling the ball over the wall and into the top corner.

The game became stretched and the home side were reduced to ten men for a rash challenge on Dara Mulgannon. 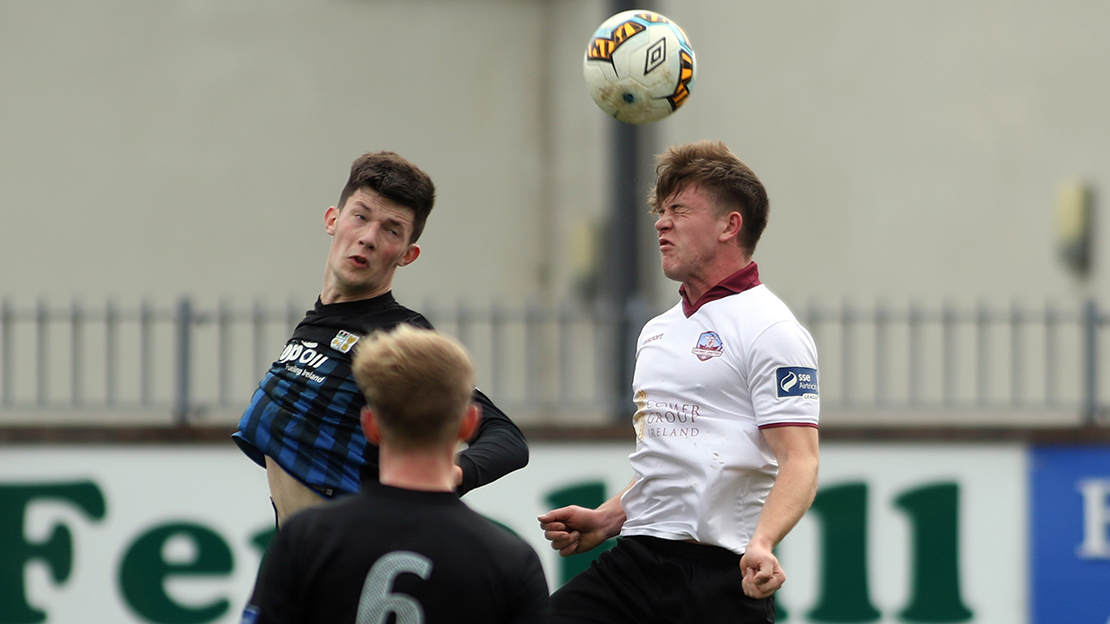 Athlone threw caution to the wind, flooding players forward and they were caught on the break when Christopher Horgan launched the ball forward for Ciaran Buckley, who squared to Oisin O’Sullivan, who unselfishly supplied Ronan Manning and he steadied himself before side-footing home to seal the win.