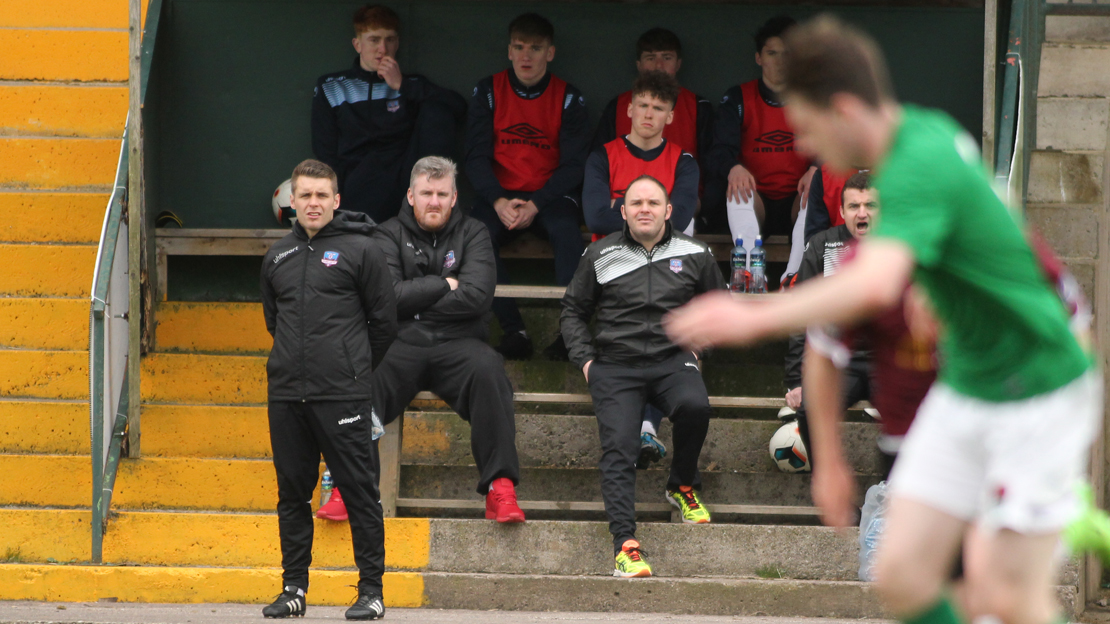 Cillian Doyle steered home the rebound from a Joshua Keane-Quinlivan free-kick midway through the second half to decide the game.

Under-17 boss Alan Murphy gave www.galwayunitedfc.ie his thoughts after his young side secured yet an impressive win.

“Firstly, I was really impressed with my lads today,” he explained.

“Their application, the way they set themselves out. They never looked in trouble, even though it was a 1-0.

“I thought we dictated the game, the conditions were poor, the pitch was nice, but it was blowing a hurricane at times and I thought we managed the conditions well and I think we had the best chances in the game. Harry Rogers was obviously very unlucky to hit the post with the bicycle kick. Overall I’m very happy.

“It’s very pleasing to win two away games in-a-row after a poor result in Waterford. I have to give credit to my own staff in Kevin Murphy and Derek O’Brien. Kevin has done a huge amount of work in terms of the opposition and identifying trends, the formations that they play and the key players that they have. That can’t be underestimated, we came down today, I would say, knowing a lot more about them than they knew about us.” 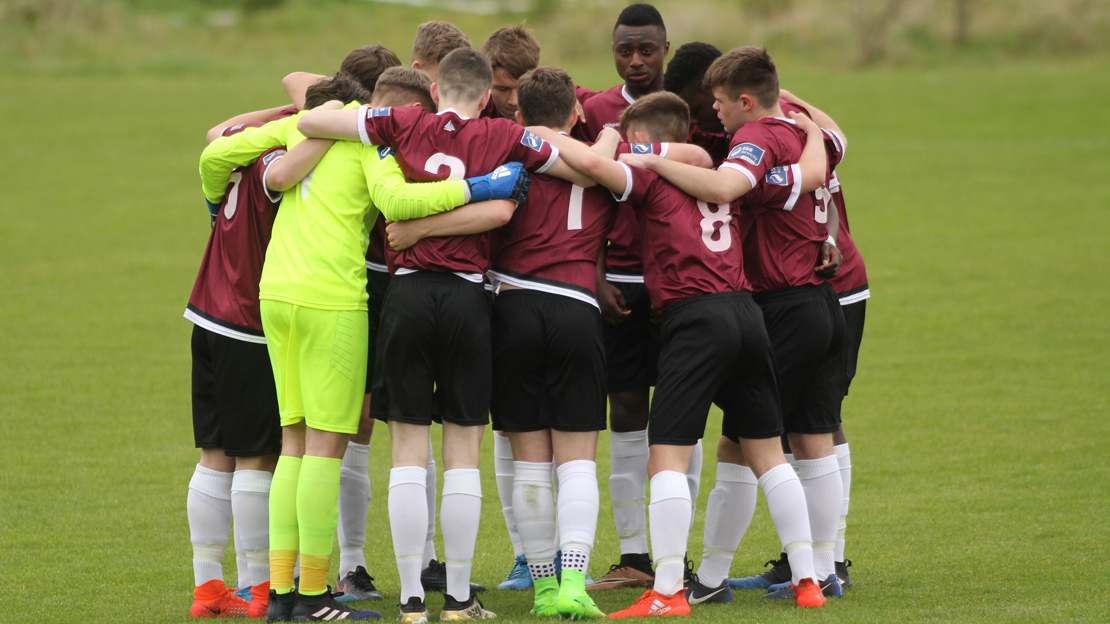 United, who now jump up to second place in the under-17 league, were well marshalled at the back and Murphy was quick to praise the role his defence played in a dogged display on Leeside.

“Cillian Doyle is an absolute professional, he performed brilliantly, himself and Adam (Rooney) were excellent. Liam og Horkan at right-back, who was coming in to make his debut, I thought he was smashing.

“Ronan Asgari has played right-back for me and in a couple of other positions with the Connacht schools, I’ve worked with him for a long time. You look at the performance he put in today, he was everywhere, he was calm in possession and very physical. He reads the game well and he’s a winner.

“Overall, I thought we were well drilled and worth the win. We’ve Longford now in the Cup on Wednesday, so we need to get a few bodies nursed and see how we react.”