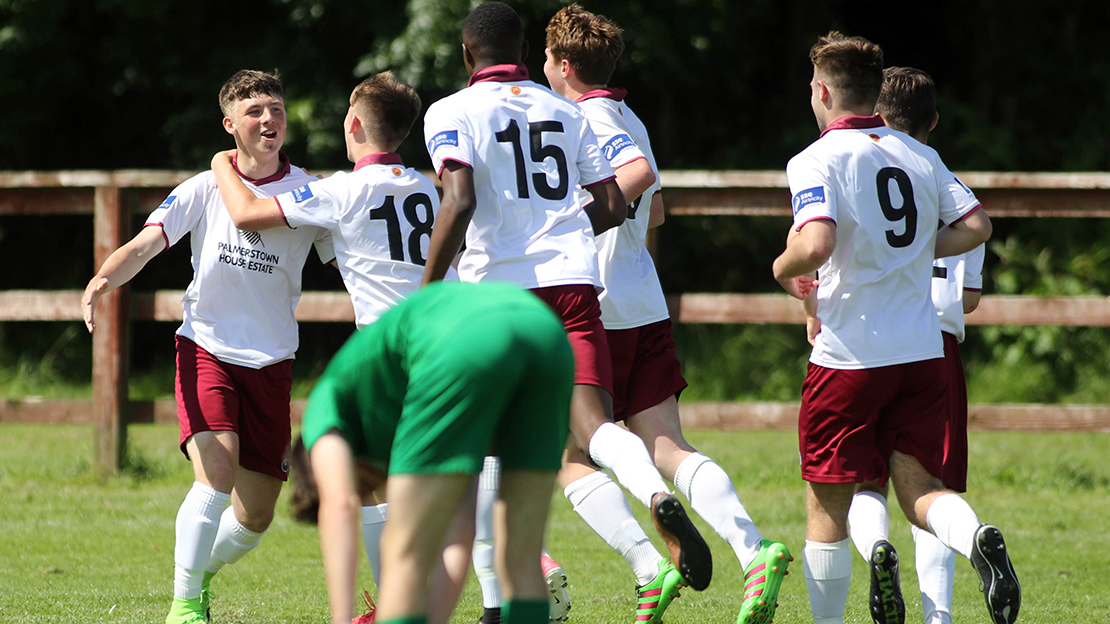 United under-17s came from behind to defeat Cork City 3-2 at East United on Saturday afternoon.

Harry Rogers opened the scoring in Castle Park when he lashed a ball past Cork City goalkeeper Alan Kelleher at the back post. 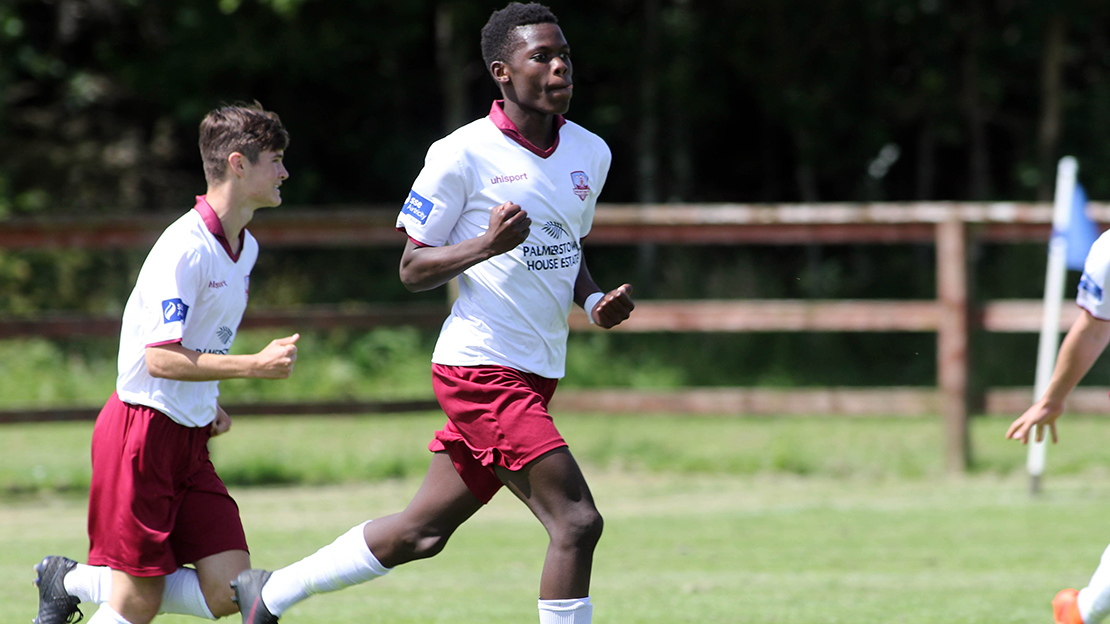 United however showed their metal and after a scramble in the box, Wilson Waweru swept the ball home to grab his fourth goal in three matches.

Joshua Keane Quinlivan won the game in spectacular fashion late on, Waweru helped the ball into Quinlivan’s path and the winger volleyed into the far corner of the net.