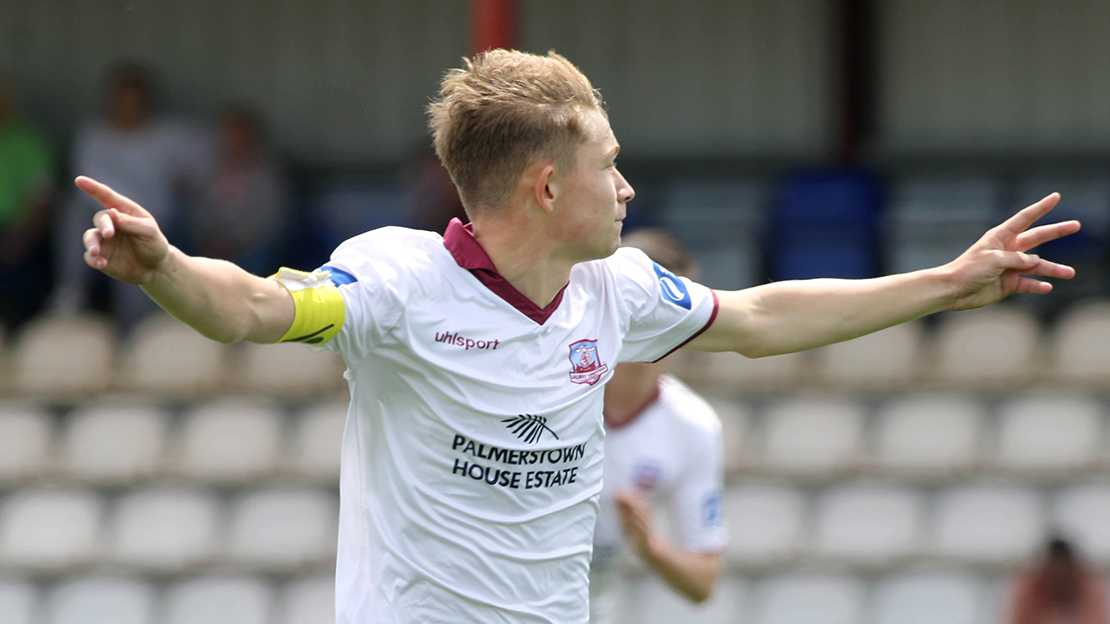 Harry Rogers continued to demonstrate his prowess in front of goal, firing past Alex O’Connor before also finding the back of the net with a bullet header.

In between Rogers brace, captain Calym Crowe got on the scoresheet with a sweet volley from outside the box, after the rebound for a United corner fell to the defender.

Kerry pulled a goal back after Crowe’s goal when John Hayes swept the ball home at the back-post from a corner kick. 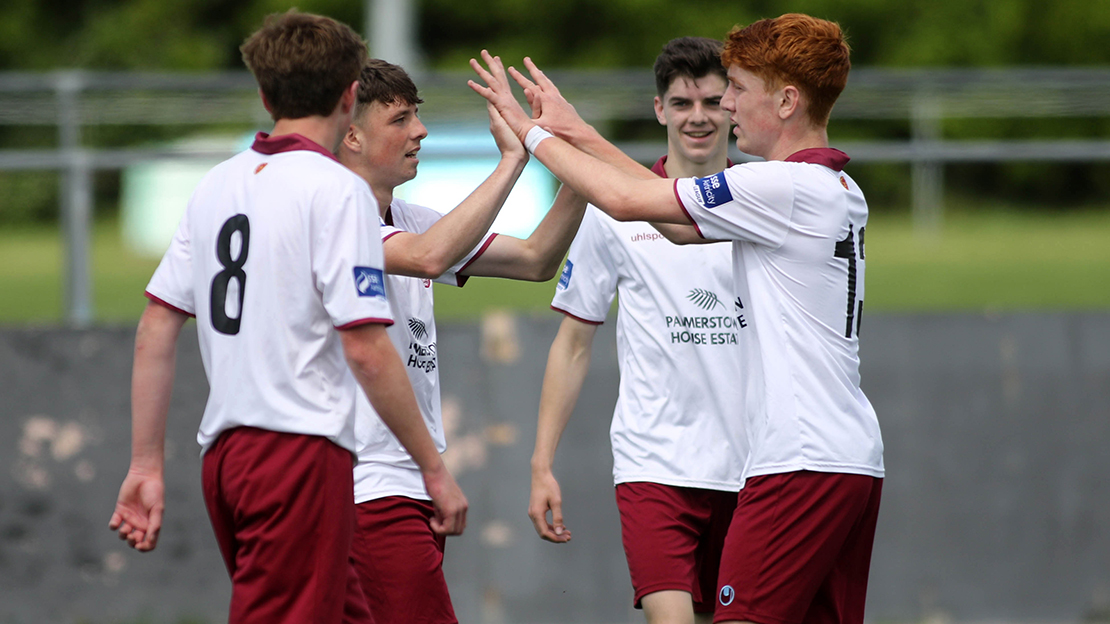 Joshua Keane Quinlivan scored a goal of real quality five minutes into the second half, the winger cut back on his weaker left foot and curled the ball into the far top corner, out of O’Connor reach.

Wilson Waweru notched a fifth for United with 20 minutes to go, rounding Alex O’Connor before applying the finishing touch.