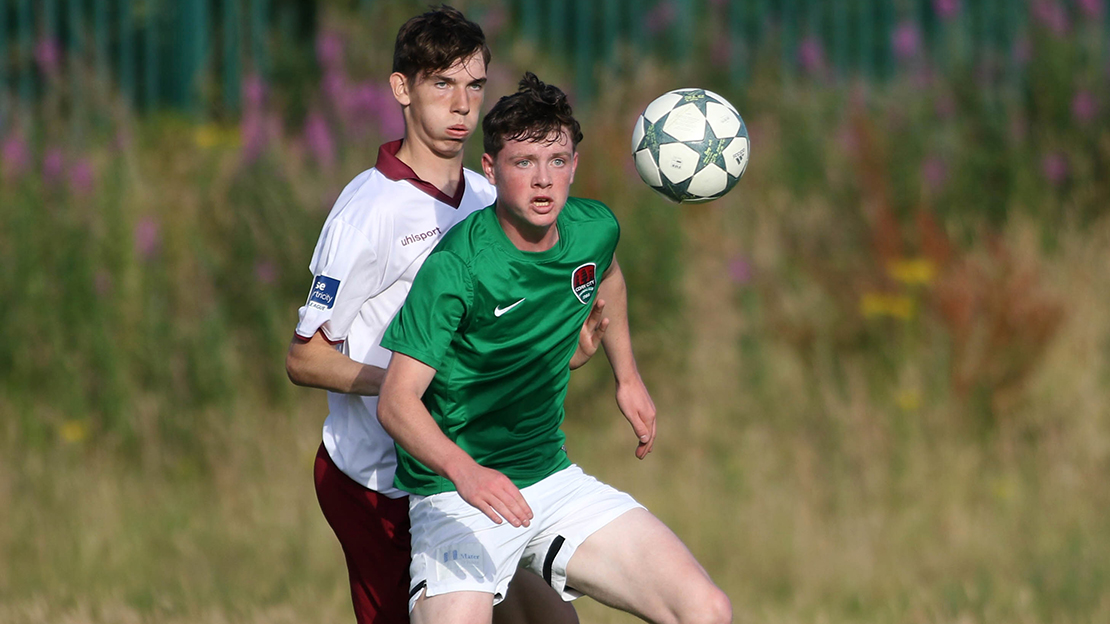 Galway United under-19s put an end to Cork City’s unbeaten run on Wednesday evening with a 3-1 win at Bishopstown.

United had a lengthy list of absentees heading into the game, which included Evan Murphy, Connor High, Ciaran Buckley, Dara Mulgannon, Oisin O’Sullivan, Aidan Coyle and Mikey Lynch. Manager Nigel Keady drafted in two under-17 players, Ronan Asgari and Adam Rooney, and both players made their under-19 bows at Bishopstown.

Keady fielded a young starting eleven; nine of which are eligible for under-19 football next season.

It was one of Keady’s more experienced players who struck the opening goal against Cork City. Ronan Asgari’s long range drive was only palmed as far as Cathal Carney by Cork City goalkeeper David Coffey, and the striker made no mistake, sweeping home from close range.

Five minutes before the break, United gave themselves a two goal cushion. Cian Dunne pulled the ball back for Maurice Nugent, who was playing in a less familiar central midfield berth, and Nugent curled the ball into the top corner to give Coffey no chance. 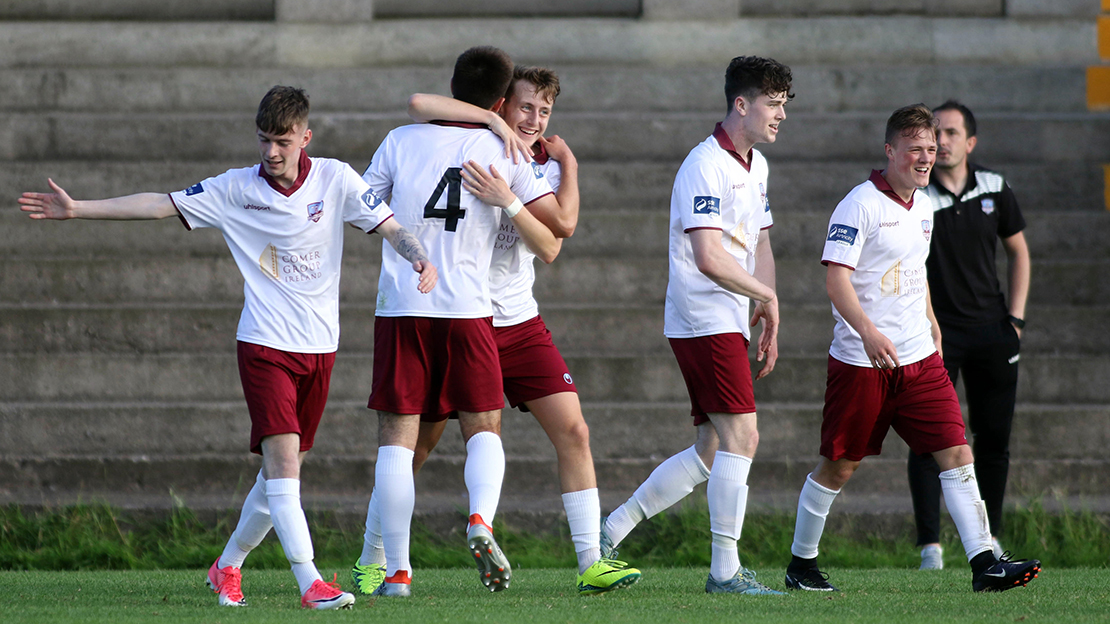 Cork City were caught cold on the counter attack for United’s third goal, Declan Sharkey broke from the halfway line before carrying the ball past two Cork City players and unleashing another unstoppable strike, which takes his tally with the under-19s to 4 goals in three games.

Cork City got a consolation when Aaron Drinan fired past Cian Mulryan from the penalty spot.

United’s under-19 side have now stitched two league wins together ahead of another important home game against Cabinteely on Saturday, 22 July.