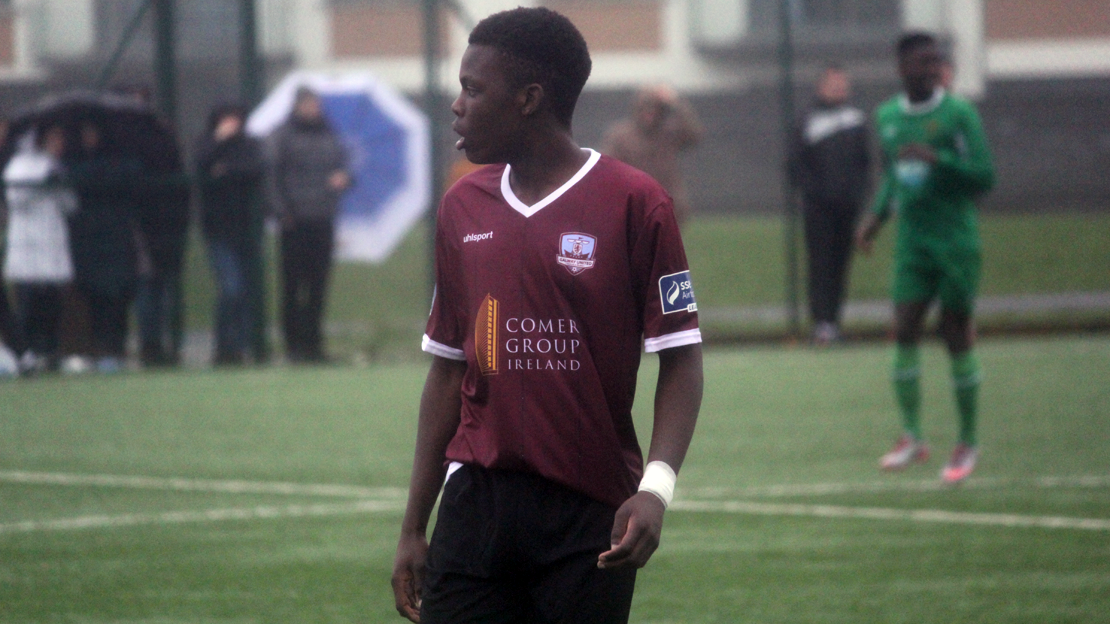 Galway United under-17s claimed an impressive first away victory of the season on Sunday afternoon, winning 3-1 against UCD at the Belfield Bowl.

Harry Rogers scored his third and fourth goals in just three games and attacking midfielder Wilson Waweru made sure of the points with a 78th minute strike.

Rogers fired United into the lead on the quarter-hour mark, a ball over the top released Rogers and he found the back of the net with a calm finish.

UCD drew level when Hugh O’Mahony capitalised on a defensive error and finished past Mark Greaney.

Harry Rogers gave United the lead once again on the hour mark when he latched onto a cross from the right before firing home.

Wilson Waweru peeled away behind the UCD backline and ran through to score a third goal for United and seal a second league win for Alan Murphy’s side.