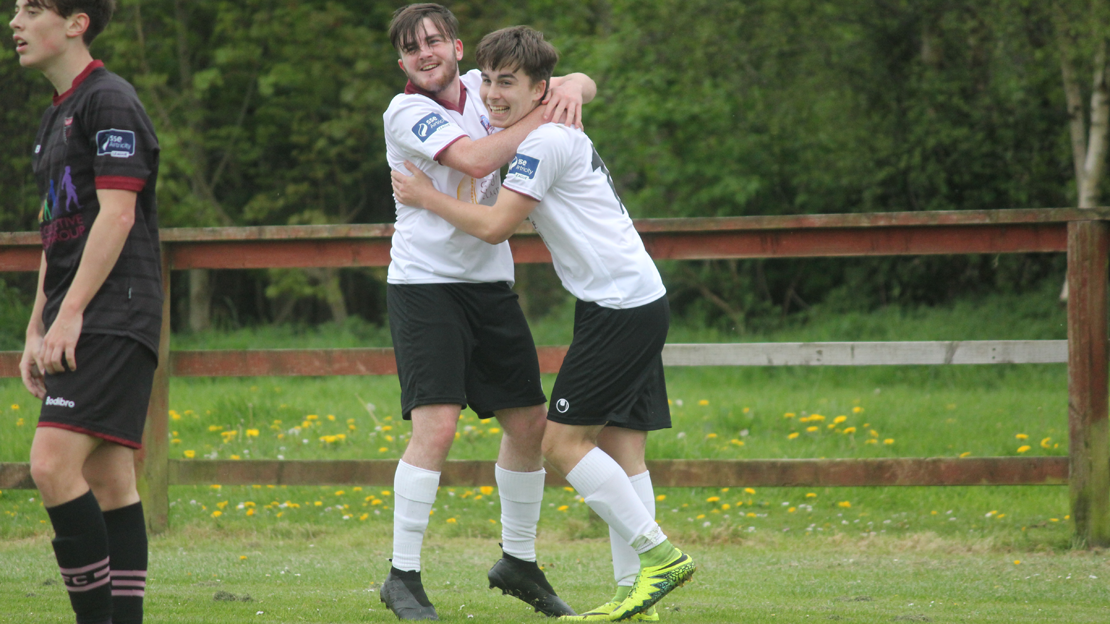 Galway United under-19s got back to winning ways on Saturday afternoon, coming from behind to beat Wexford FC 2-1 at East United.

Wexford took the lead through a goal of real quality. Winger Kyle Doherty cut in from the left, evading two challenges before unleashing a powerful drive that beat Cian Mulryan.

The visitors went into the half time break with a goal advantage after a disjointed first half showing from the home side.

The second half saw a vastly improved United performance. Ronan Manning pulled Nigel Keady’s side back on level terms with a free-kick from 20 yards. 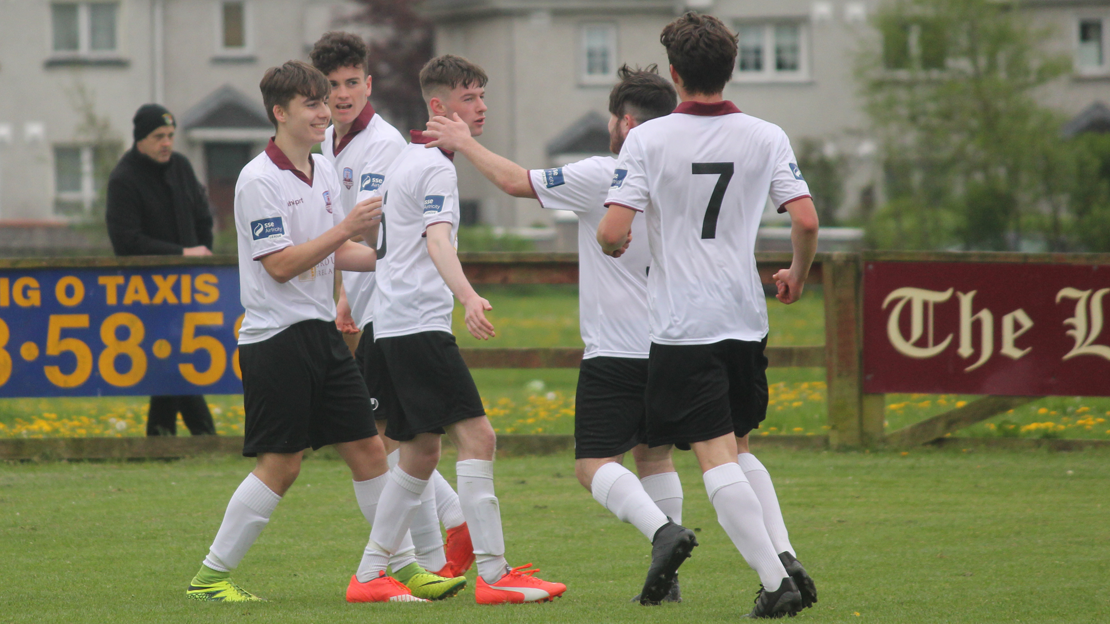 Manning then turned provider for Cathal Carney, the skillful winger beat a Wexford defender before teeing up Carney, who applied the finish from 6 yards.

Wexford were reduced to ten men when Danny Doyle received a second yellow card for a clumsy challenge on Ronan Manning.

The result moves United up to second place in the league table.