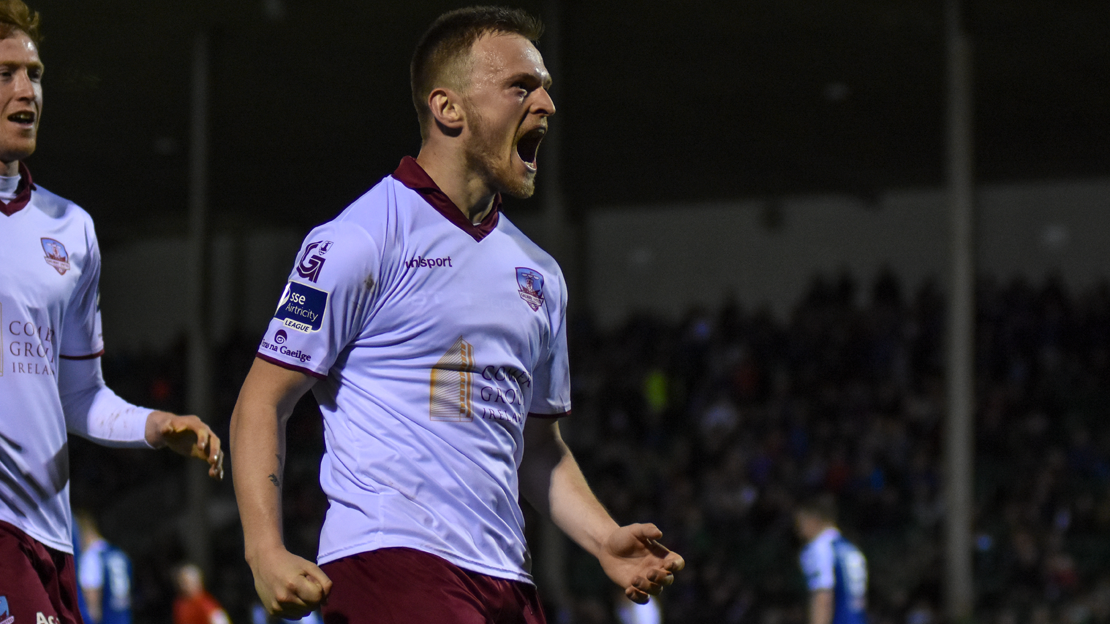 Galway United came away from the Markets Field with a point against fourth place Limerick, thanks to a wonder-strike from David Cawley.

Buoyed by the confidence of recent results in the league and EA Sports Cup, Shane Keegan’s side crossed the Shannon with hopes of a positive result.

Early pressure from Limerick yielded a chance for the home side, Chiedoze Ogbene capitalised on a slip from Lee Grace and shot low after advancing into the box, but it lacked the power to beat Conor Winn, who saved with his feet.

Winn had to be alive again coming up on twenty minutes, when Chris Mulhall’s shot from 30 yards needed to be tipped around the post.

Mulhall was causing the danger again in the United box when he pulled a ball back across the goal, but Stephen Folan was there to cut it out and clear.

United got occasional attacks going, resulting in small periods of pressure but never managed to test Brendan Clarke in the Limerick goal.

Limerick took the lead in the 33rd minute, when Lee Lynch struck an in-swinging free kick from the left that was met by the head of Robbie Williams, who placed it firmly back inside the near post, with Winn stranded.

The Tribesmen started the second half brightly, fashioning a number of dangerous situations, the best of which was a low, driven cross from David Cawley that flashed across the goal and had to be cut out at the back post by Tommy Robson. 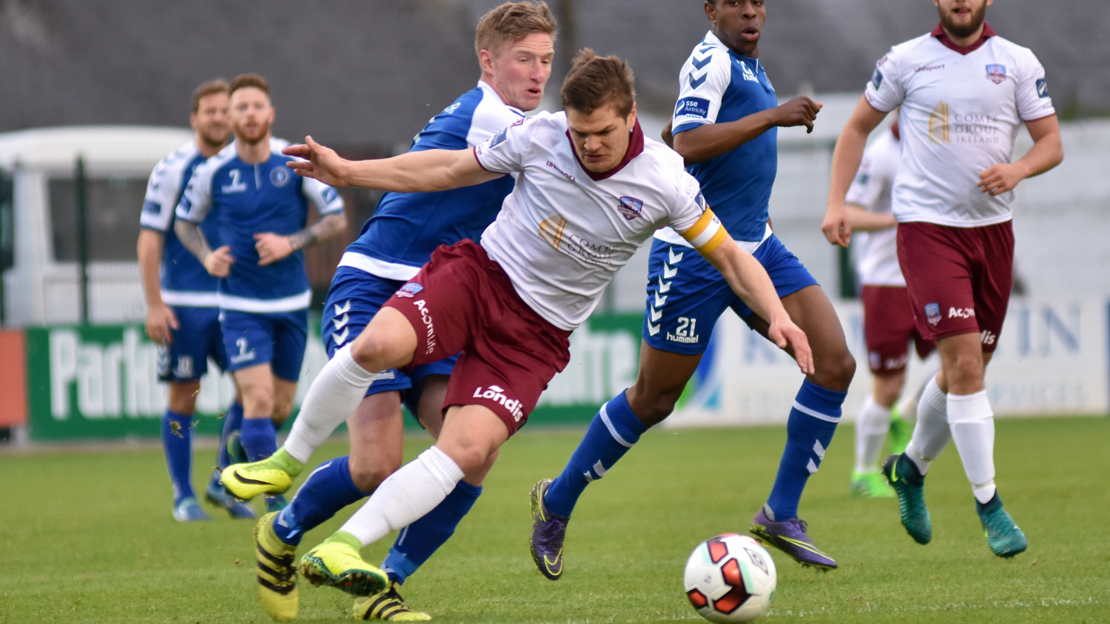 Ten minutes into the second half, a quick snapshot on the turn from Robbie Williams flashed just wide.

Stephen Folan shot from a central free kick, 30 yards out, but his effort was directly into the keeper’s arms.

Ogbene flashed a first-time shot over the bar after Robson chipped a return pass into his path.

United were considerably improved in the second period, but the final ball was eluding them.

Ronan Murray laid it across to Kevin Devaney just outside the area from the left, but the winger’s shot was always curling away from the far post.

Five minutes from time a wonder strike out of nothing from David Cawley levelled the match. The midfielder picked up the ball less than 30 yards from goal and let fly a screamer into the top corner.

United had the most pressure in the closing stages, trying to capitalise on the momentum of the goal but a draw was how it was to finish.