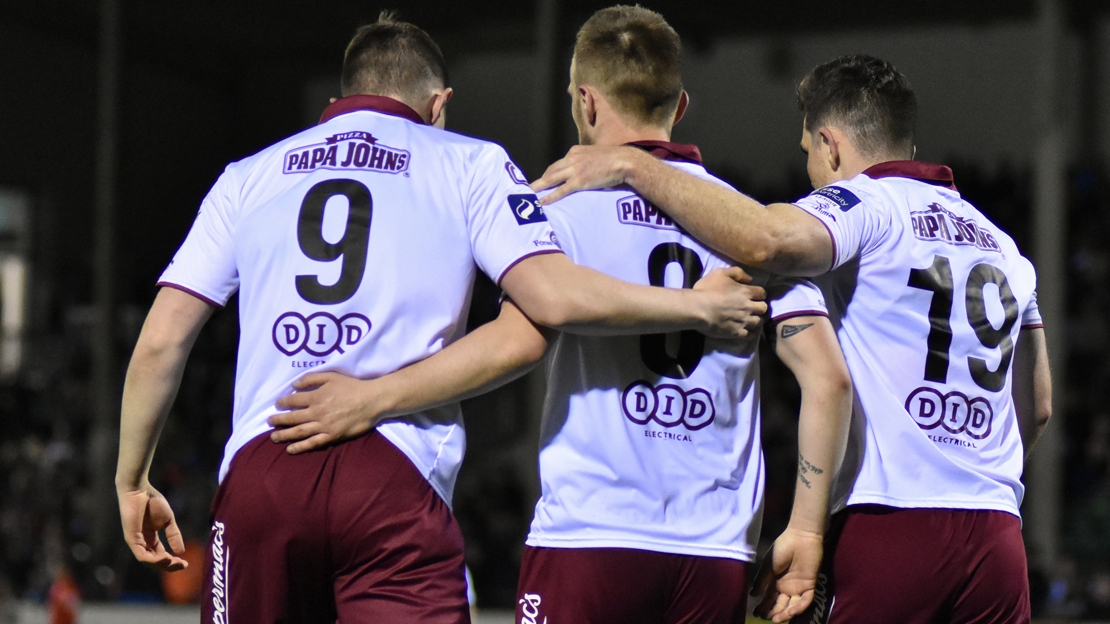 A thunderbolt from David Cawley in the 85th minute at the Markets Field earned Galway United an important point against Limerick FC.

The hosts had the better of the opening 45 minutes and Robbie Williams headed them in-front when he glanced Lee Lynch’s in-swinging free-kick out of Conor Winn’s reach.

United came out a different side in the second half and David Cawley rattled in an unstoppable drive to draw United level.

“Their defender knocked it out, I got a bit of time on the ball, they closed me down, I think their defender sold himself a bit.

“He showed me inside, it opened up and I just had to hit it,” The Mayo man explained. “Thankfully it flew it. I caught it so clean, I couldn’t have hit it any better.”

The second half saw a far-improved performance from Shane Keegan’s side and United were comfortable in a half they saw a lot of possession in. 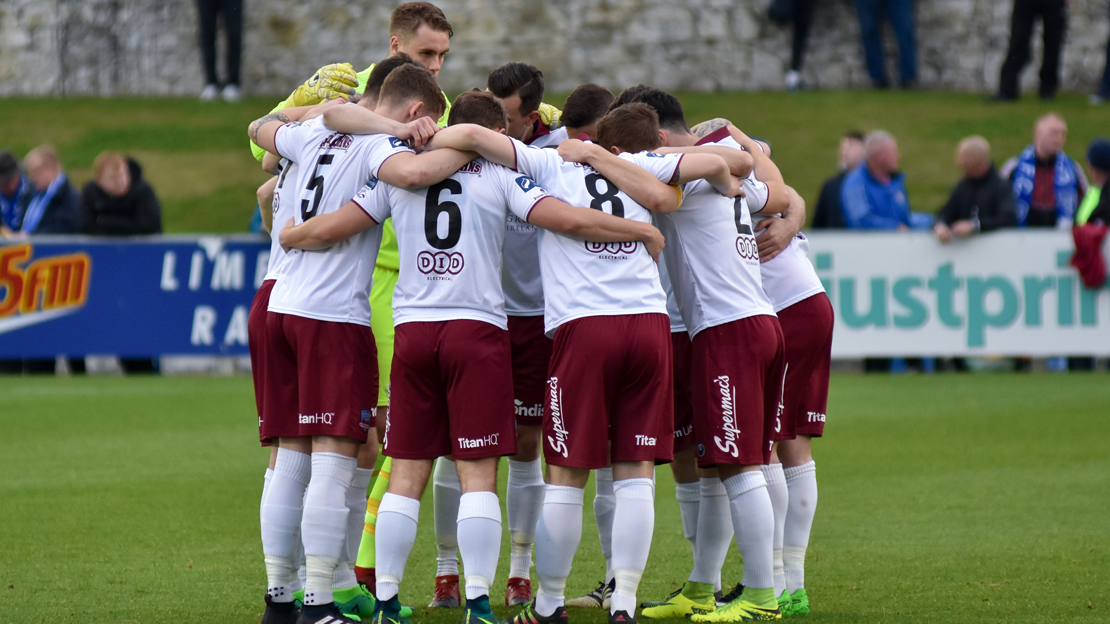 “We were a different team when we came out in the second half. We needed to be, because the first half wasn’t good enough. We conceded at a set-piece, it could’ve been more going in at half time.

“It would’ve been a real fight to get back into the game. We’re happy enough with our second half performance, we have to take that on now for the rest of the season.

“Coming down here, Limerick are a very good side, they showed that tonight in how much possession they had in the first half and the quality they have. We do want to turn the draws into wins. I believe there is no doubt, we can do that.

“Everyone we play are kind of writing us off a bit. Bar Cork City, that was the only really bad performance we put in. Other games we played reasonably well, it was a poor first half tonight, but we showed how good we are in the second half.”

“Dundalk are a quality side, probably even another step up from Limerick. We really need to on our game for the 90 minutes, we can’t just play 45 minutes to get something out of that game.

“We showed we can match most teams, but we need to stop conceding the silly goals, giving ourselves a hole to get out of.”