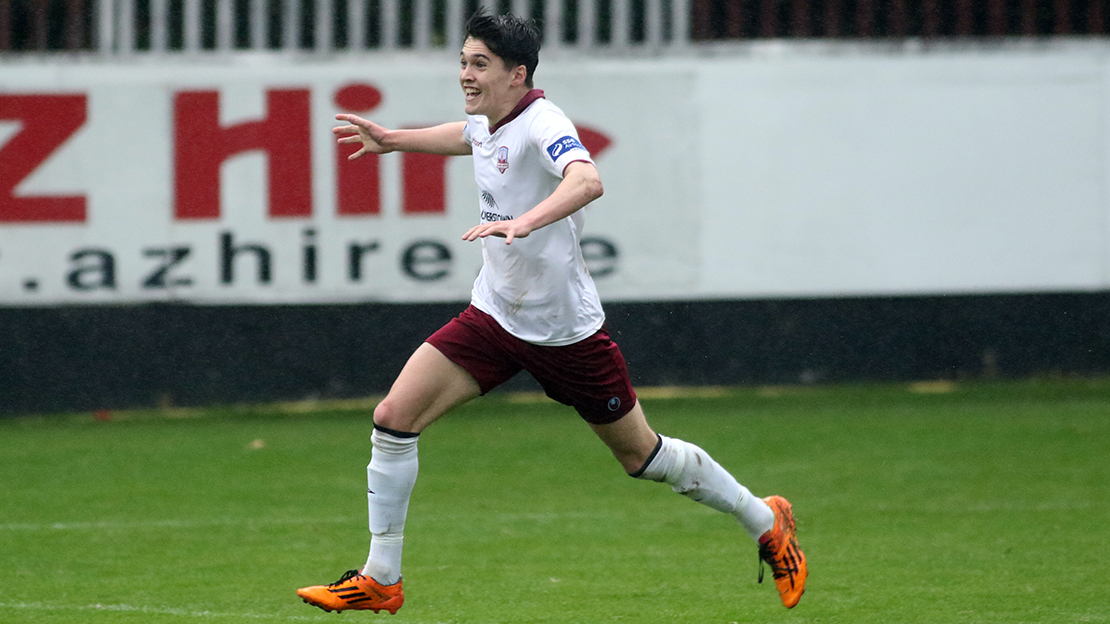 Galway United booked their place in the under-17 League Semi-Final with a penalty shootout win against St Patrick’s Athetic at Richmond Park, after the sides were deadlocked following extra time.

The Saints, who finished first in the Northern Elite Division, winning 18 out of their 20 league games, were impressively contained by a well-organised United side.

In a game of few clear cut chances, the home side were reduced to ten men after the referee consulted with his assistant following an off-the-ball incident.

Neither side could break the deadlock and things looked ominous for United when they missed their opening two penalties, while St Patrick’s Athletic converted both of theirs.

However, Alan Murphy’s side fought back and substitutes Wilson Waweru and Caoilfhionn O’Dea converted both of their spot kicks.

The hosts missed four penalties, which presented Joe Gubbins the opportunity to be the hero and he drove the ball into the roof of the net to decide the game. 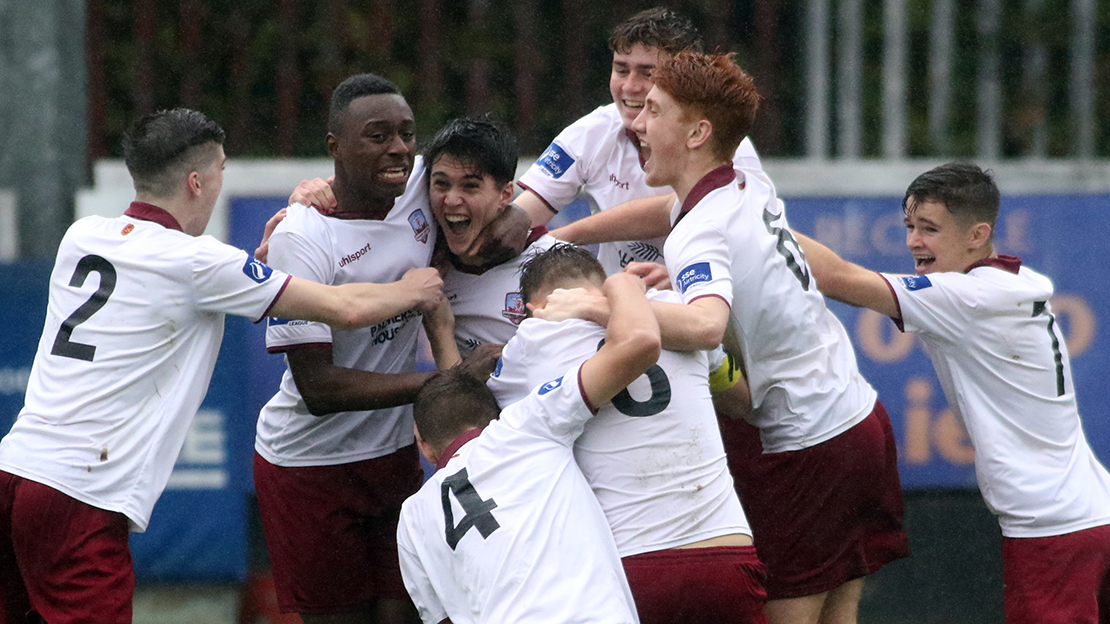