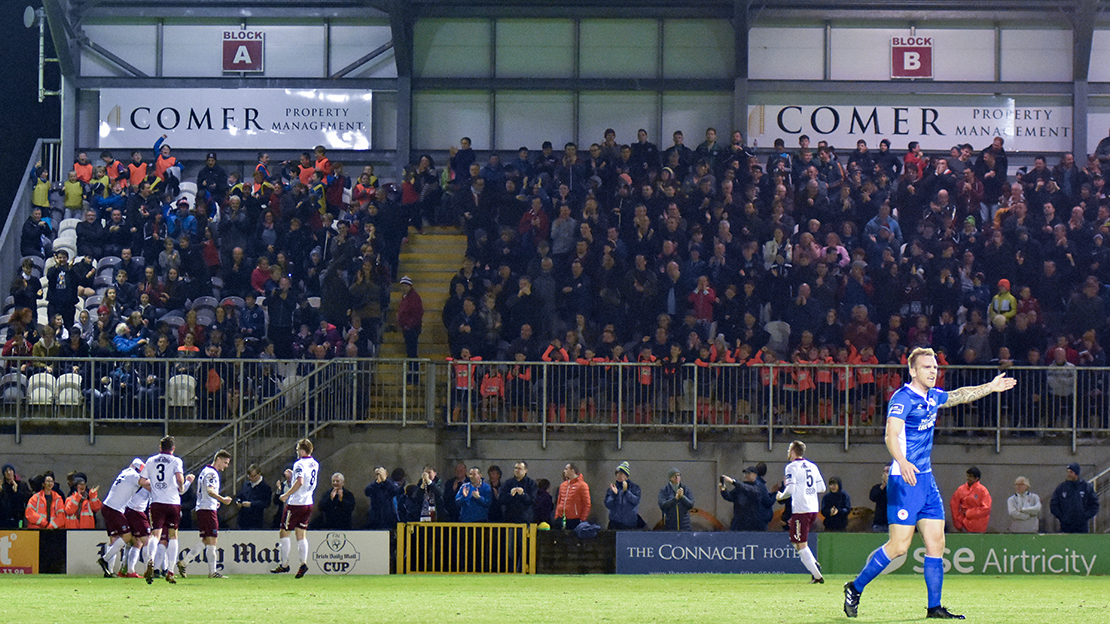 United had to settle for a point against relegation rivals St Patrick’s Athletic in a match that both sides will be disappointed to have drawn.

In front of the biggest crowd of the season, Eoin McCormack hit the front for the home side, finishing with aplomb after Ronan Murray had played him through on goal.

However United’s failure to convert their chances in a first half they were the dominant side in was punished by Billy Dennehy right on the stroke of half time when he connected with Conan Byrne’s cross at the back-post and swept a low shot past Conor Winn.

In truth, United should not have gone into the half time interval on level terms and there was a number of chances that Shane Keegan’s side should’ve made count.

Marc Ludden tested St Pats goalkeeper Lukasz Skowron but he was up to the task, getting down to right to get a strong hand to Ludden’s goalbound effort.

St Pats were caught in possession by Eoin McCormack, he held the ball up before releasing it to the overlapping Ronan Murray, but his shot was straight at Skowron. 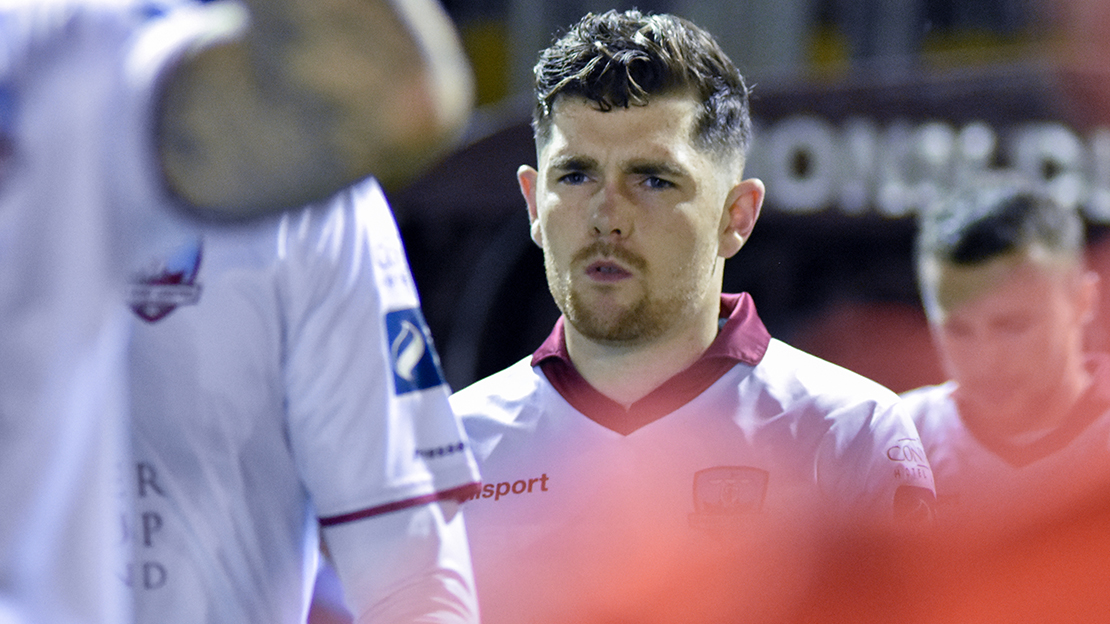 United really should have taken the lead just after the half hour mark, brilliant work from Marc Ludden down the left allowed him to charge into the St Pats box, he squared the ball to the unmarked Ronan Murray, but the Mayoman side-footed wide.

Pressure from the home side finally told in the 36th minute when Ronan Murray played a defence splitting pass that sent Eoin McCormack through one-on-one with Lukasz Skowron and the Ballinasloe man steadied himself before slotting the ball home.

Liam Buckley’s side levelled the game with their only real chance of note right on the stroke of half time, Conan Byrne crossed from the right and Billy Dennehy’s run was not tracked and he fired low and hard into the back of the net.

Dennehy’s equaliser seemed to knock the momentum out of United somewhat, but a clever move between Ronan Murray and Stephen Folan resulted in Skowron having to make another smart reaction save to deny Folan.

Michael Barker was introduced for Paul O’Conor, which meant Graham Kelly was moved back into a more familiar berth in the centre of the park. The midfielder had a shot from 25 yards saved by Conor Winn. 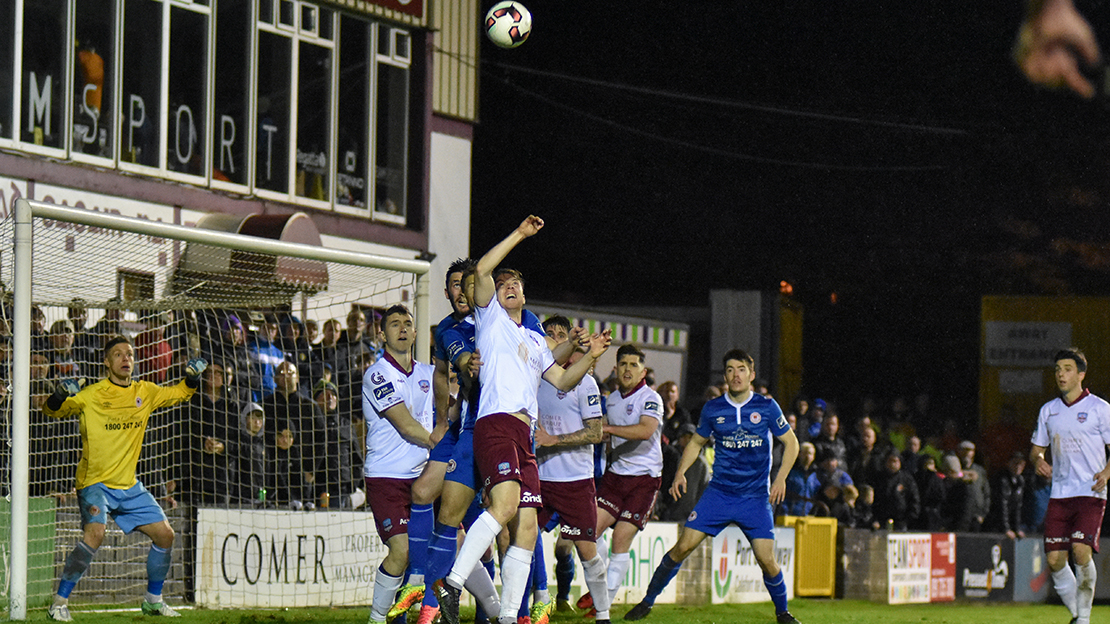 United received a massive let off with just five minutes left on the clock, Stephen Folan was caught in possession by Kurtis Byrne, who proceeded to roll the ball to Billy Dennehy, who had peeled away and was unmarked, but the winger took too many touches and he drilled a shot across goal that narrowly skidded wide.

On the balance of play, a draw was probably a fair result at Eamonn Deacy Park but United will rue their missed chances in the first half when the game should’ve been put to bed.