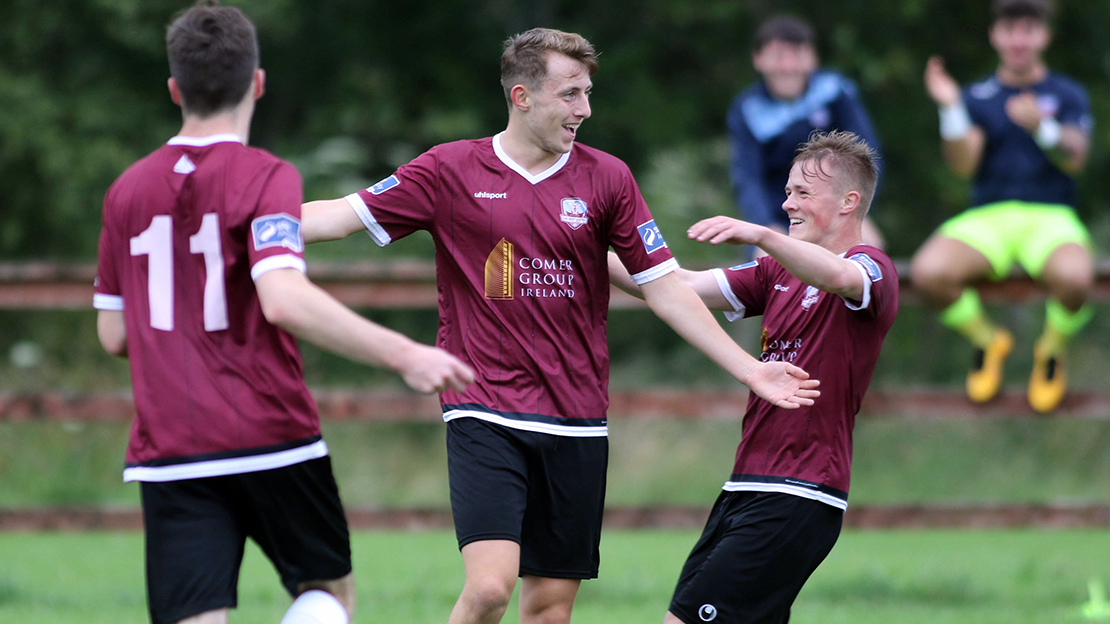 Galway United under-19s got back to winning ways against Limerick on Wednesday evening.

Nigel Keady’s side put an end to a run of defeats with a 2-0 win against Tommy Barrett’s side.

The win moves United up to 6th place in the league table.