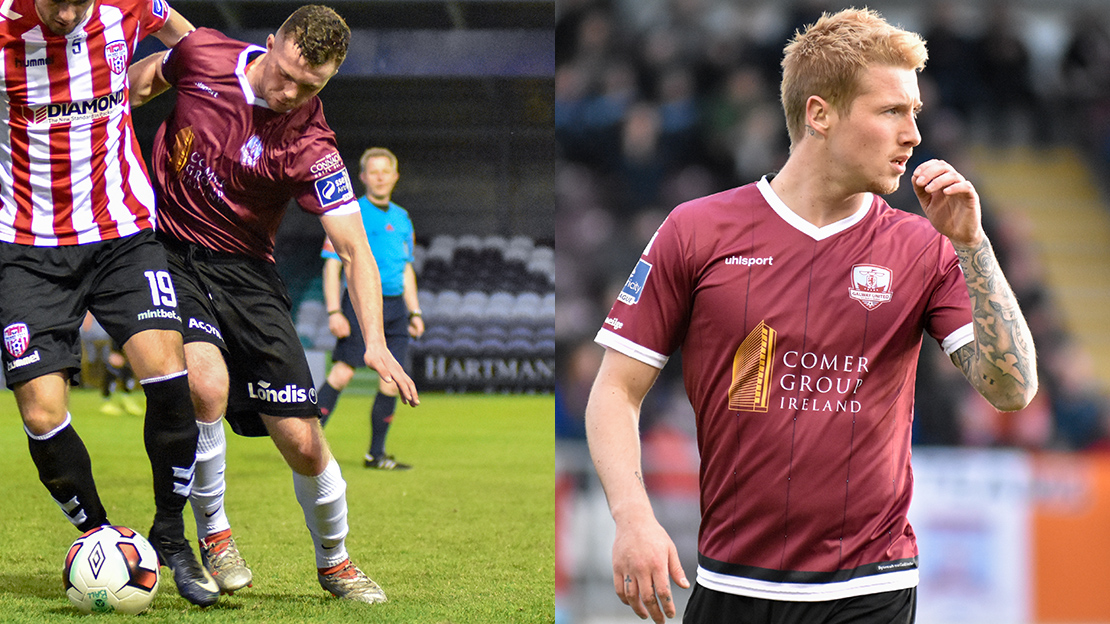 Galway United can confirm that Jesse Devers has left the club and Robert Spelman has moved to Athlone Town until the end of the season.

Devers has spent the last two seasons at Eamonn Deacy Park, scoring once in 20 appearances for the club.

Robert Spelman, who progressed through the club’s under-19 system, has made two United appearances this season.

“We would like to thank Jesse Devers for his commitment over the last two years with the club. We wish Jesse the best in his career going forward.

“Rob Spelman is a player with huge potential, I would like to see him playing as much first team football as possible. Rob is signing for Athlone Town with a view to coming back on board and kicking on with Galway United next season.”