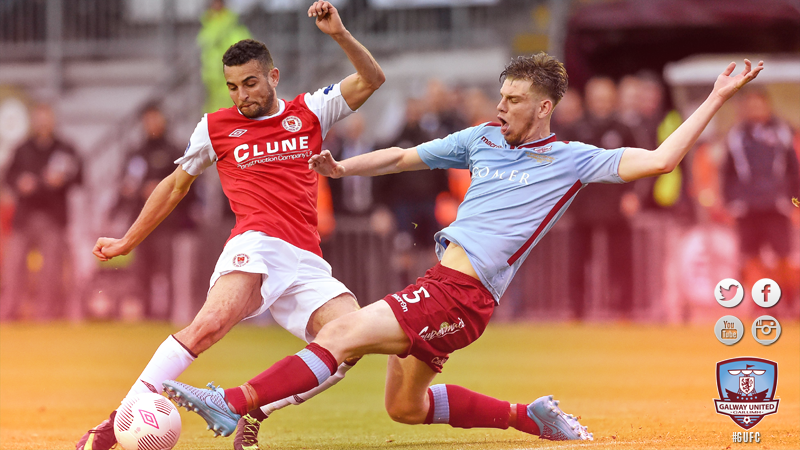 In 2015, United finished 10th in the SSE Airtricity League Premier Division and the Tribesmen were also unlucky to lose the EA SPORTS Cup final against St Patrick’s Athletic on penalties.

The mid-season break will take place from Monday, June 6 until Thursday, June 23 inclusive. The Premier Division season will conclude on Friday, October 28.

PLEASE NOTE: Supporters purchasing student Season Tickets will be asked to present valid identification. Galway United retain the right to refuse to sanction any sale should they suspect that a supporter has knowingly given false information relating to their age.