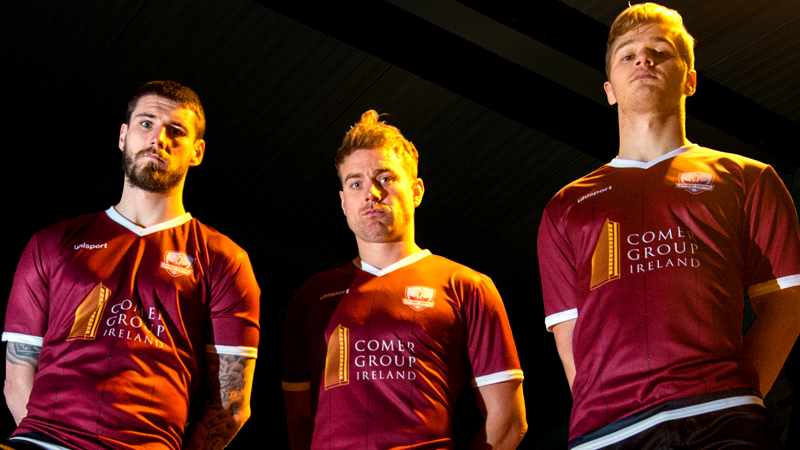 The SSE Airtricity League will switch to a 10-team, two division structure from the 2018 season. At the end of the 2017 season, the First Division champions will be promoted, while the bottom three teams in the Premier Division will be relegated. 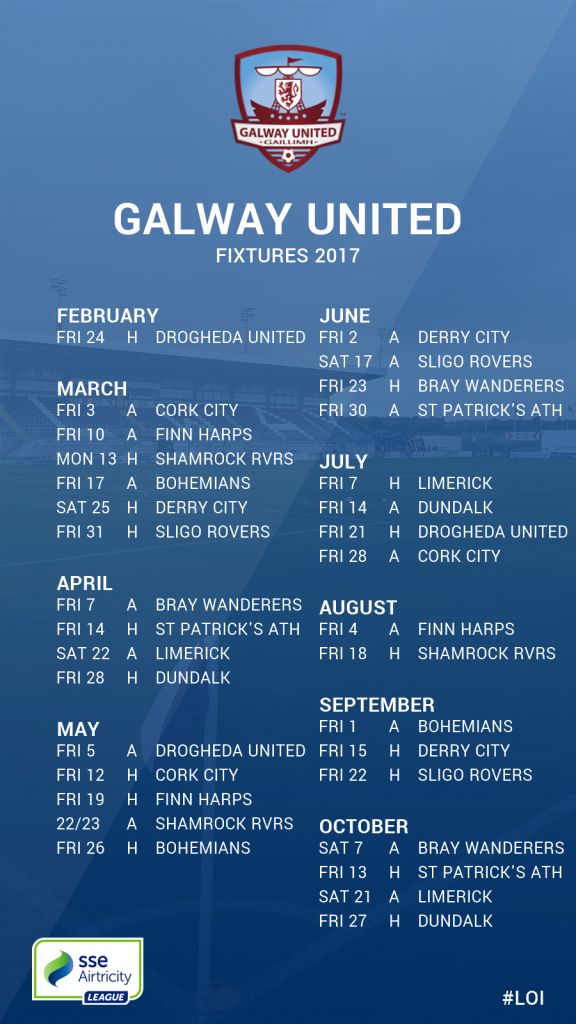