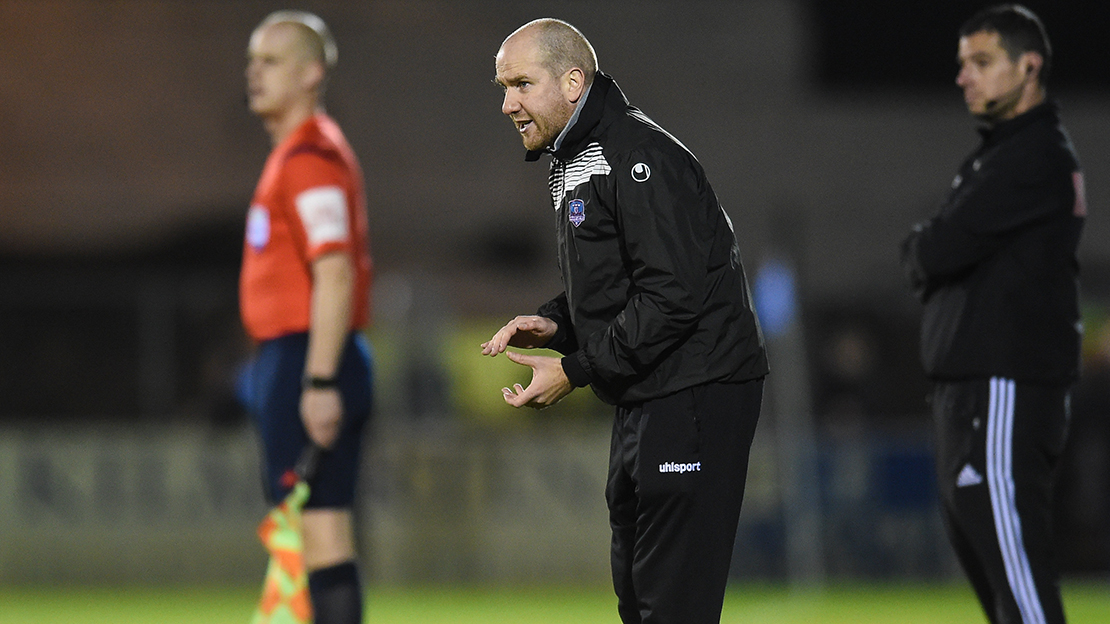 Gary O’Connor will be United’s assistant manager in 2018, having previously operated as a first team coach at the club over the last four seasons.

John Devlin and Emmett Hartigan continue in their respective roles at the club and physiotherapist Ronan Coyle has also arrived at Eamonn Deacy Park via Athlone Town.

Brian McMorrow will head up the physical performance for United players in 2018 and Shane Ryan is the club’s new performance analyst.

Galway United backroom staff are available for sponsorship for the 2018 season. See HERE for information.