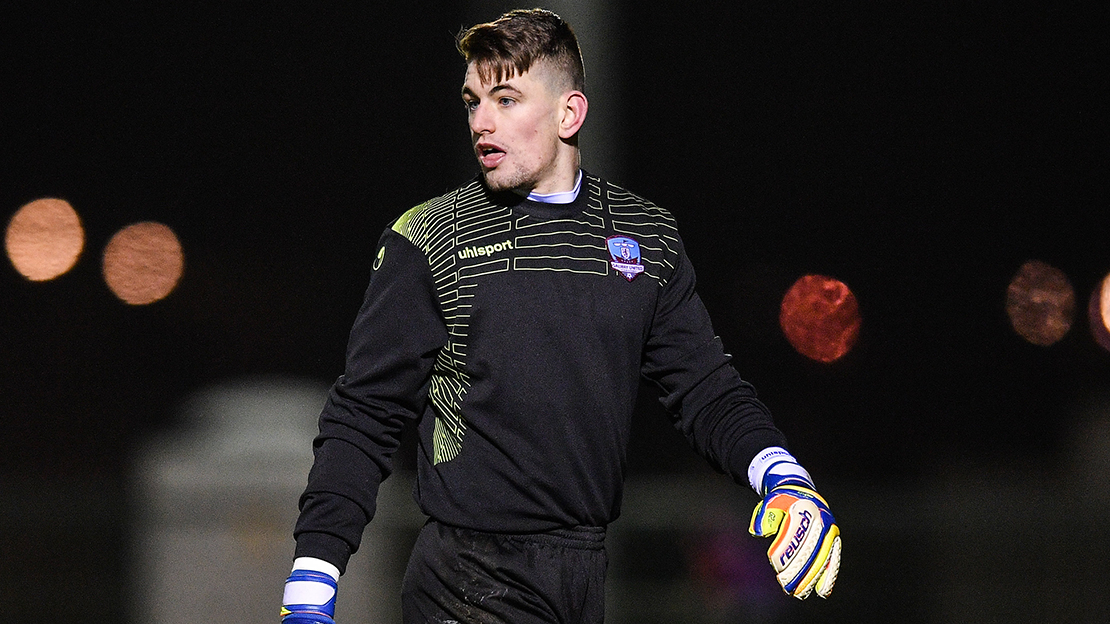 The Shelbourne game will be United’s sixth and final friendly of a busy pre-season campaign before next week’s season opener at Eamonn Deacy Park.

UPDATED TEAM NEWS
United have received some positive news on the injury front in the build up to the Shelbourne game – Stephen Kenny and Conor Barry, who were both on the end of poor challenges in the Bohemians game, trained on Thursday without issue and will travel to Dublin.

Tadhg Ryan returned to training also after suffering a hip injury against St Patrick’s Athletic, which ruled him out of the Portlaoise and Bohemians friendlies.

Marc Ludden and Alex Byrne, who have both seen their pre-season campaigns hampered by niggling injuries, will be assessed on Friday ahead of the game. Both players are expected to get some valuable minutes under their belts in the Shelbourne game before United’s season opener against Athlone Town next week.

Alan Murphy, who missed the Bohemians friendly due to a bug, has also returned and will be available for selection.

Adam Rooney and Ronan Manning are both in Wales with the Republic of Ireland schools team and depending on their condition upon their return, they may feature against Shelbourne.

Conor Melody and Carlton Ubaezuonu are the only definite absentees for the Shelbourne game. Gary Kinneen is considered a slight doubt for the game.