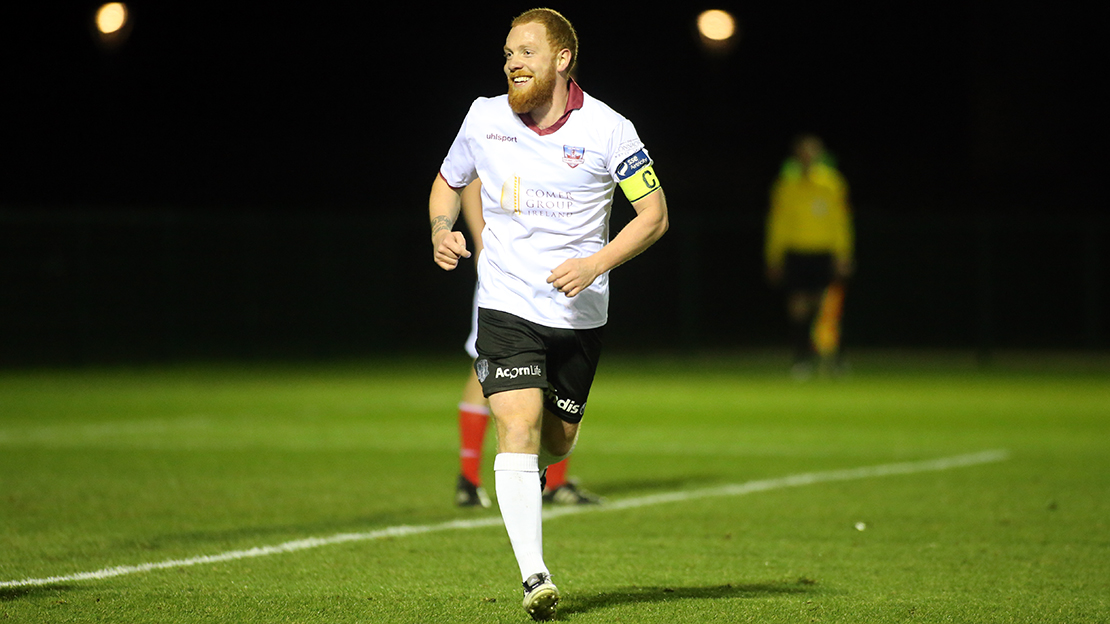 The Mayo midfielder, who returned to Eamonn Deacy Park after a season with Shamrock Rovers, also captained the club during the 2016 season.

Connolly arrived at Eamonn Deacy Park in 2013 and he went on to make 96 appearances for the club, scoring 12 goals.

During Connolly’s three seasons on Corribside, he played a pivotal role and Shane Keegan believes he is the man to spread-head United’s assault on the First Division title in 2018.

“It was an easy decision to make Ryan our captain again,” Keegan explained to www.galwayunitedfc.ie.

“He’s a natural leader, somebody who isn’t forcing themselves to be a captain, he leads by nature and by example.

“Ryan has got high standards, he is demanding of himself and of others around him.” 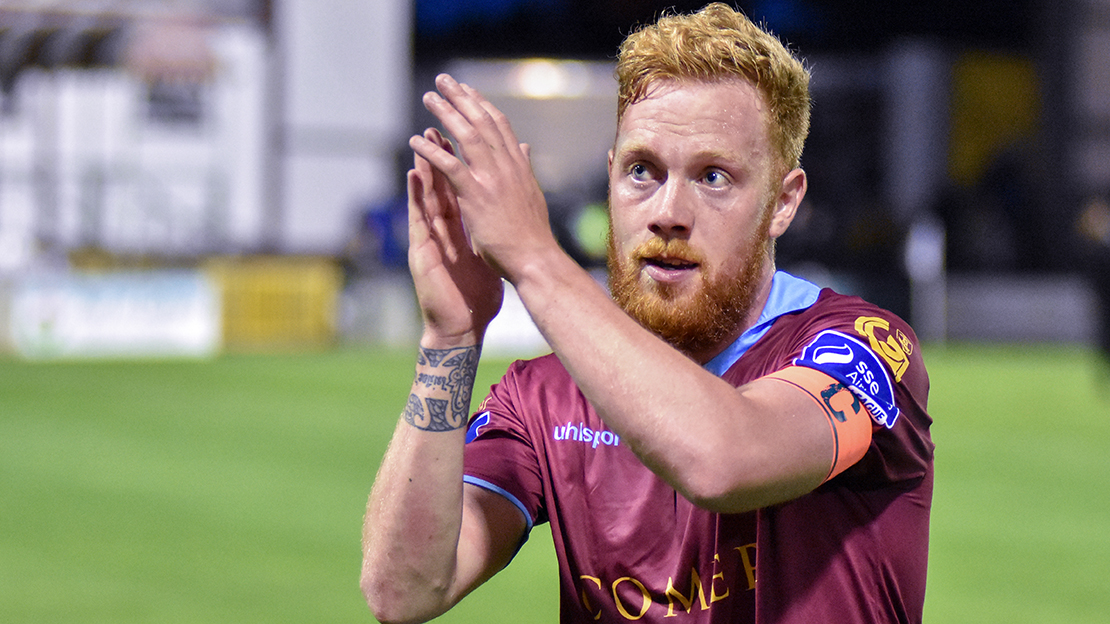 Keegan continued: “As a manager, he’s a good sounding board for me as well. He was a big part of Galway United getting back up to the Premier Division in 2015.

“I’ve got a bit of experience of managing a side getting out of this division, he’s got the experience of being a mainstay in a club going for a title.

“We’re able to bounce ideas of each other. I do like to give my captains a lot of authority and say in how we run our set up.”