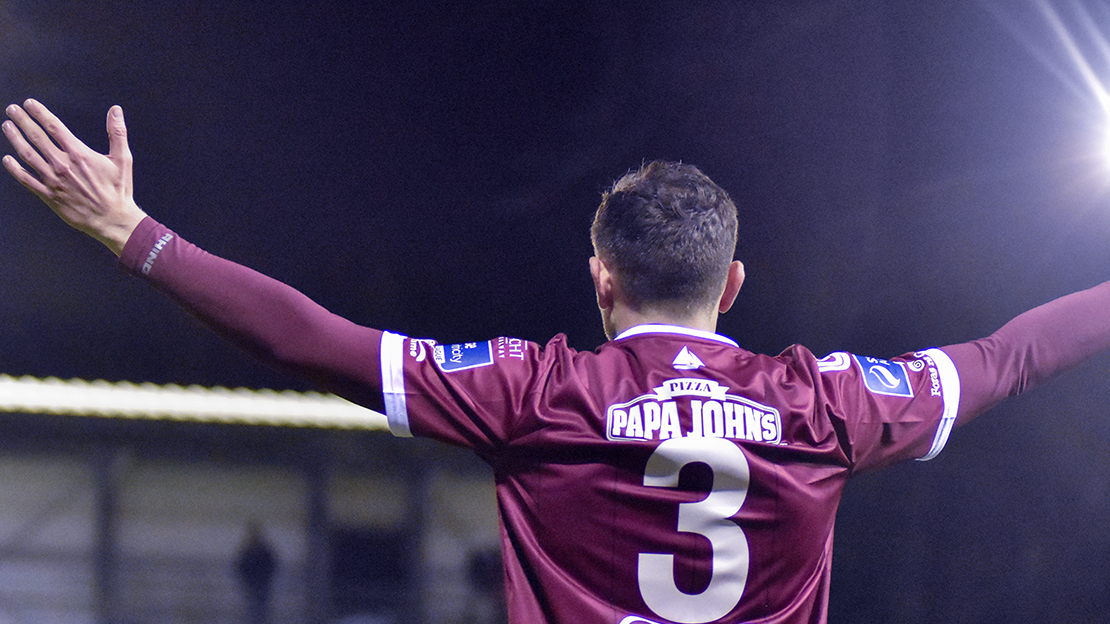 Shane Keegan has been busy in the off-season assembling a squad to challenge for promotion back to the top flight.

With just over one week until the new SSE Airtricity League First Division season commences, Galway United supporters are encouraged to purchase their Season Tickets in advance online at the link below or from O’Brien’s of Galway on William Street.