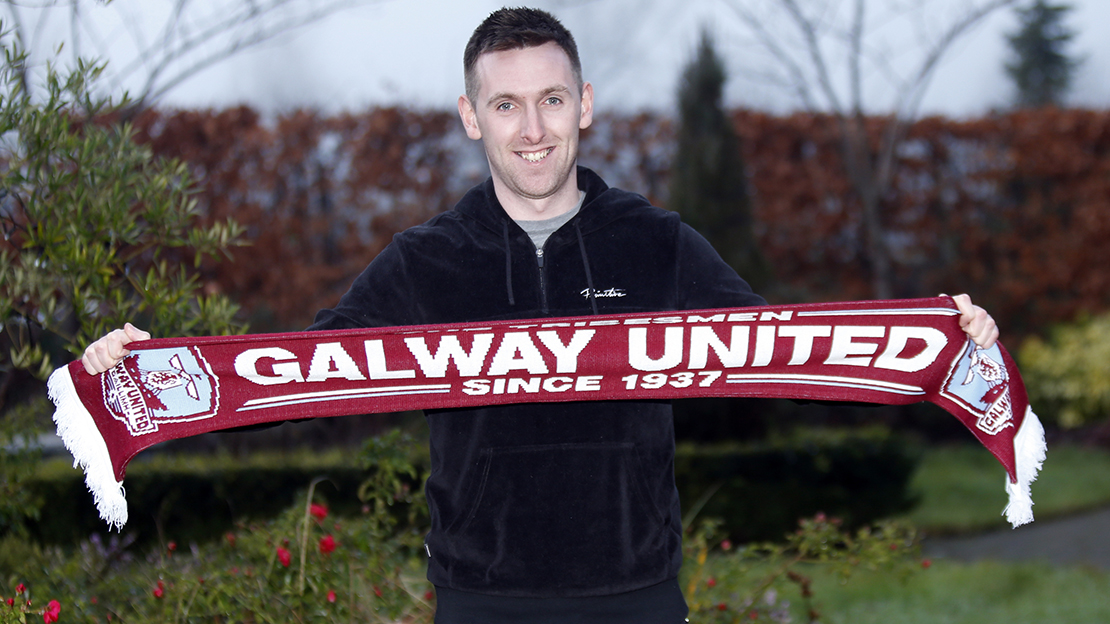 Galway United are delighted to announce the signing of Stephen Kenny.

The 24-year-old midfielder moves to Eamonn Deacy Park after spending two seasons on Shannonside with Limerick FC, making a total of 55 appearances for the Markets Field outfit, scoring 6 goals.

Shane Keegan was impressed by Kenny’s performances in a Limerick jersey last season and he believes the skilful midfielder will add further quality to United’s squad.

“When Stephen played against us last season, he caused us awful problems. He was excellent against us on the night that Limerick knocked us out of the FAI Cup and had a really good game against us at the Markets Field towards the end of the season.

“He was a standout name for me. He’s very adaptable and could probably play in three or four positions, right across from the wing to the middle of the park. I think his delivery is superb.

“There were no issues with coming back to First Division level, Stephen wants to come here and do everything he can to go and win another First Division title. He has real hunger to do so.

“He’s a really creative, technically excellent player. When Stephen gets his head up, he just seems to be able to put a ball where he wants to and is another quality addition to our squad.” 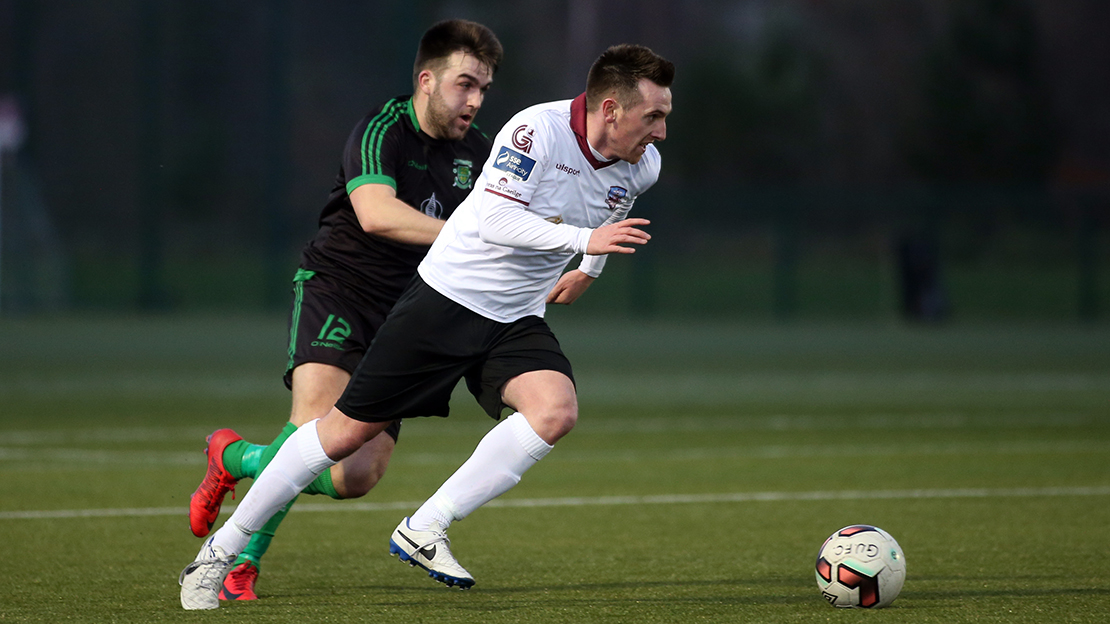 Kenny has set his sights on winning another First Division title in 2018.

He told www.galwayunitedfc.ie: “It’s similar to when I joined Limerick from Cobh, my ambition is to win the league, just like I did that year with Limerick and try and play in every game.

“From listening to Shane throughout the off-season, his ambitions were quite similar to Martin Russell’s when he was trying to entice me to join Limerick, so that was one of the main reasons I decided to join Galway United.

“I played a lot of football over the last two years, I got a lot of assists and scored a few goals, so I’m just looking to bring that to Galway this year and hopefully we can get the job done.”