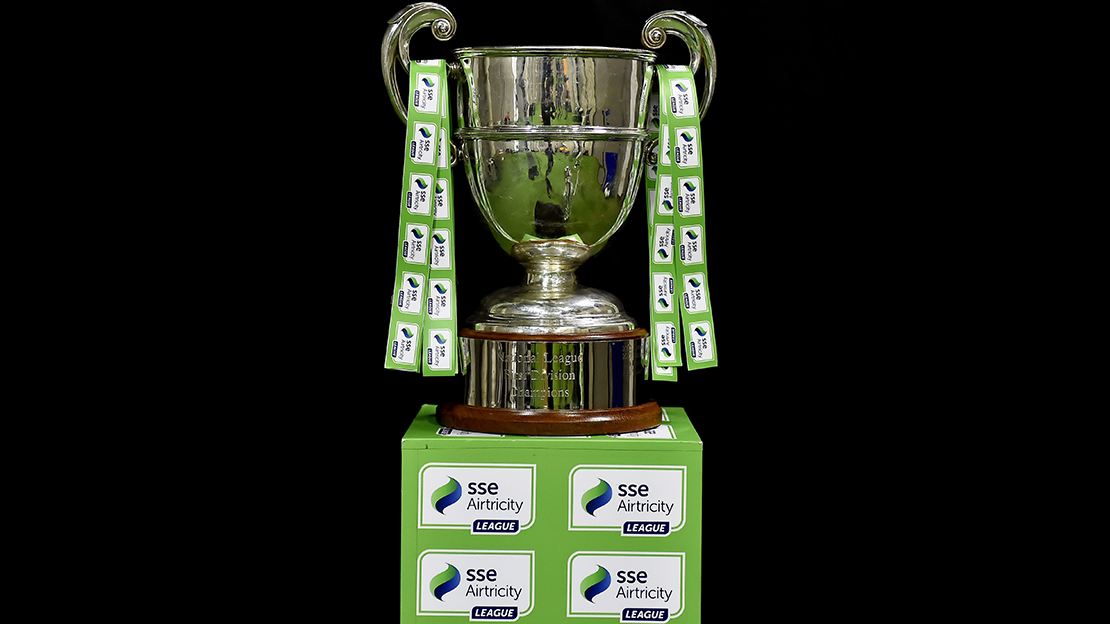 The 2018 SSE Airtricity League First Division will be a 27 league game season and it will kick-off on Friday, February 23rd.

The champions of the First Division will be guaranteed automatic promotion to the Premier Division where they will replace the team which finishes 10th in the top tier.

The mid-season break will take place from Saturday, June 16th to Thursday, June 28th and there are no midweek league fixtures scheduled in the First Division.

The 2018 SSE Airtricity League Fixture List will be released at 12.00 noon on Tuesday, December 19th.