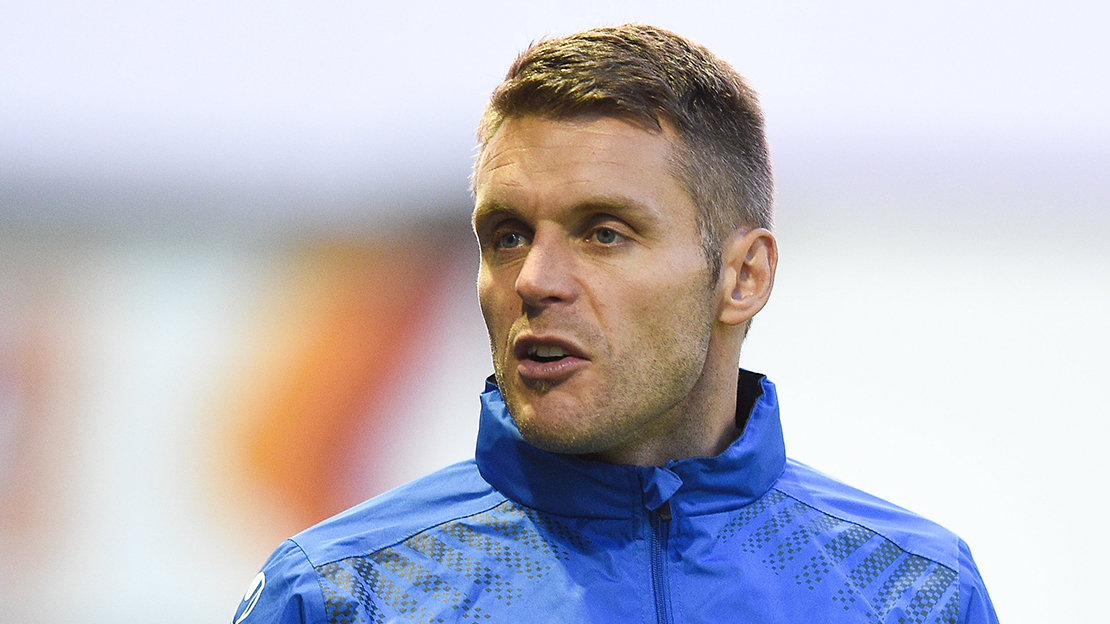 Murphy has promoted a number of the coaches from his under-17 backroom team who helped the club to reach back-to-back league semi-finals.

Kevin Murphy and Keith McTigue both join as first team coaches, while Gianluca Aimi takes up the position of goalkeeping coach.

A number of members of last year’s backroom team have also committed for the 2019 season. These include Brian McMorrow (Head of physical performance), David Mannion (strength and conditioning), Ronan Coyle (physiotherapist) and John Devlin (kitman).