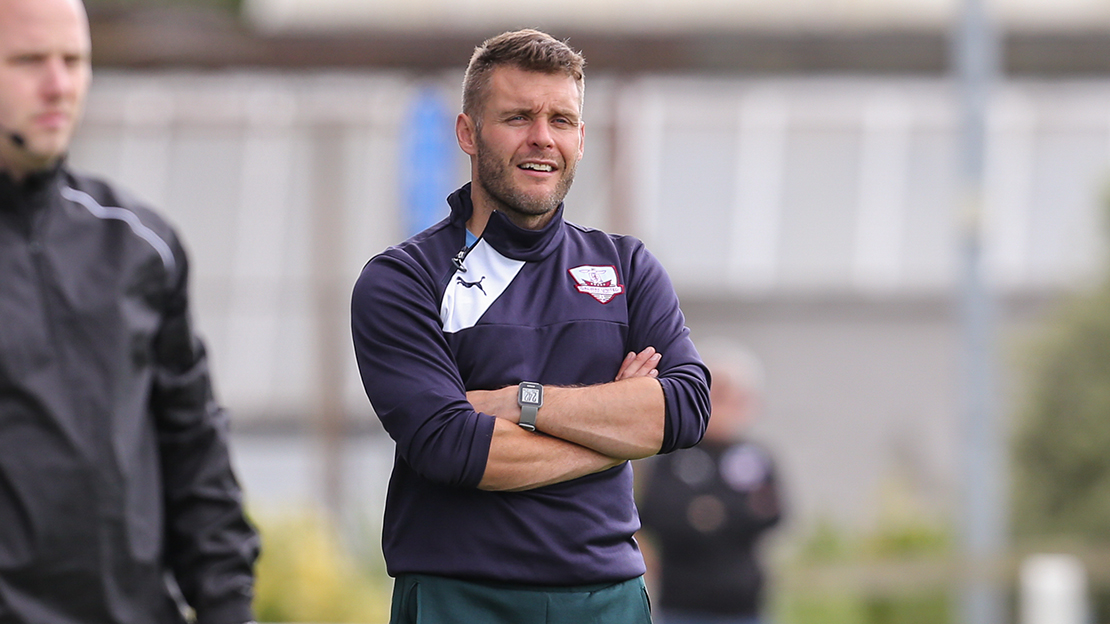 Former teammates Colin Fortune and Derek O’Brien have been brought back to the club by Murphy as Assistant Manager and First Team Coach respectively.

The duo will bring a wealth of League of Ireland experience to the Tribesmen’s backroom team.

Another new addition to United’s backroom is Aidan Slattery, who joins as physiotherapist.

Longtime kit manager John Devlin will also continue in his role in 2020.

The club would like to place on record their thanks to Keith McTigue, Ronan Coyle and David Mannion for all their hard work last season and we wish them well in the future.