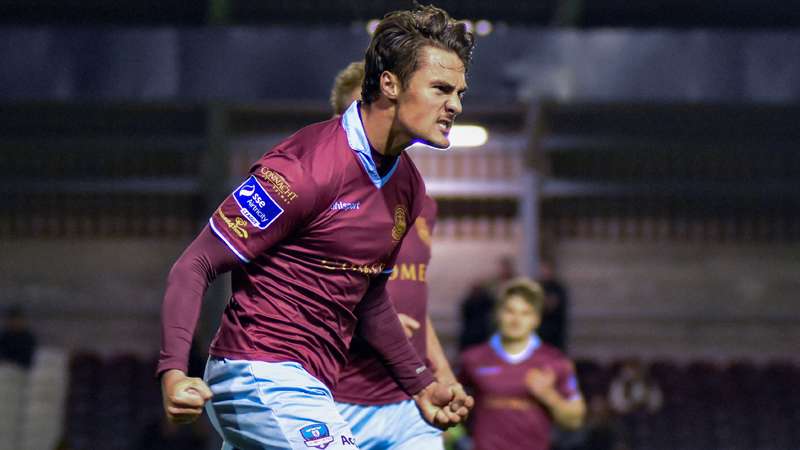 Armin Aganovic scored his first goal for Galway United, beating Shane Supple after a scramble in the Bohemians box.

A pleased Aganovic spoke to www.galwayunitedfc.ie after what could prove to be a vital victory for United.

“We played quite well in the last couple of games but we just haven’t scored.

“We saw it tonight, we scored the first goal, then after that Kevin (Devaney) scored the second. I hope this is a new beginning for us in the last seven games. I hope it loosens us up and it allows us to start scoring again.” 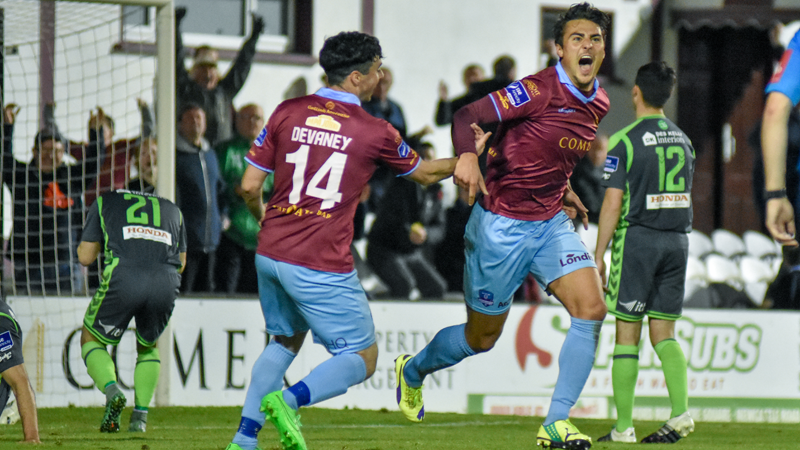 Aganovic’s brother and father travelled from Sweden to view the game and the relief and passion after he rifled home the timely opener was evident.

ARMIN AGANOVIC: “I’m always playing with passion. Football to me is passion.”

“To play football is all about the fans. I’m a very passionate guy, I can’t hold it back.

“A clean sheet is the most important thing for a defender. That’s what I’m most pleased about. Clean sheets are the goal, it’s the mission and the objective for every defender.

“We did that tonight. My goal was a bonus, the three points is all I saw tonight.

“We’re away to Shamrock Rovers next and we have shown that we can beat every team in this league, we’re going there for three points and nothing else.”