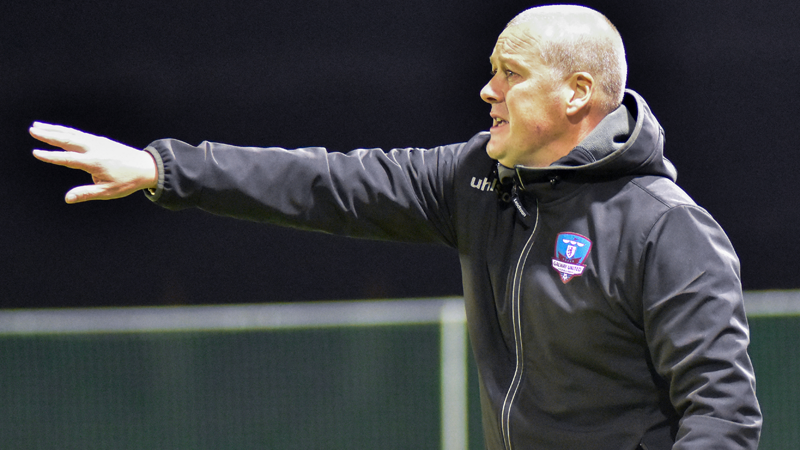 Second half strikes from Armin Aganovic and Kevin Devaney guided Galway United to a deserved victory against Bohemians at Eamonn Deacy Park.

In recent weeks United have struggled to find the back of the net, but they were in form against the Gypsies, carving out several gilt-edged opportunities in either half but Bohemians shot-stopper Shane Supple was in fine form.

United boss Tommy Dunne cut a content figure when he spoke to www.galwayunitedfc.ie after the game.

“I think we deserved the three points tonight,” was the Dubliner’s verdict.

“Our first half performance especially was really good. We created three clear cut chances and our general play was extremely good.

“I thought it was a competitive game with a good tempo, especially in the first half. It’s something that possibly we’ve been lacking in recent weeks.

“Tonight we got our just rewards for the first half performance.” 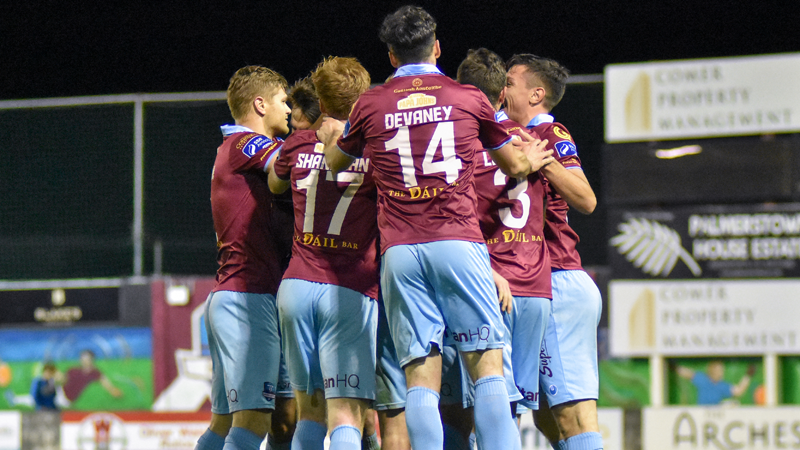 “When you get three chances like we did and we’re going in at half time saying we might not get another chance or it might be scrappy in the second half.

“I think the first goal we got was scrappy, but we said we’ll have to dig deep and the main thing is that we don’t concede.

“We were lucky, Bohs had one off the post, but we deserve a bit of luck, we haven’t had much over the last few weeks.

“We’ve got to push on now, we’ve got seven games to go. We’ve some big games against Cork City twice, Rovers, Dundalk.

“They’re nice matches, good matches for everybody involved. We went through a sticky patch but it’s important for us to believe and perform and that what it’s about.”