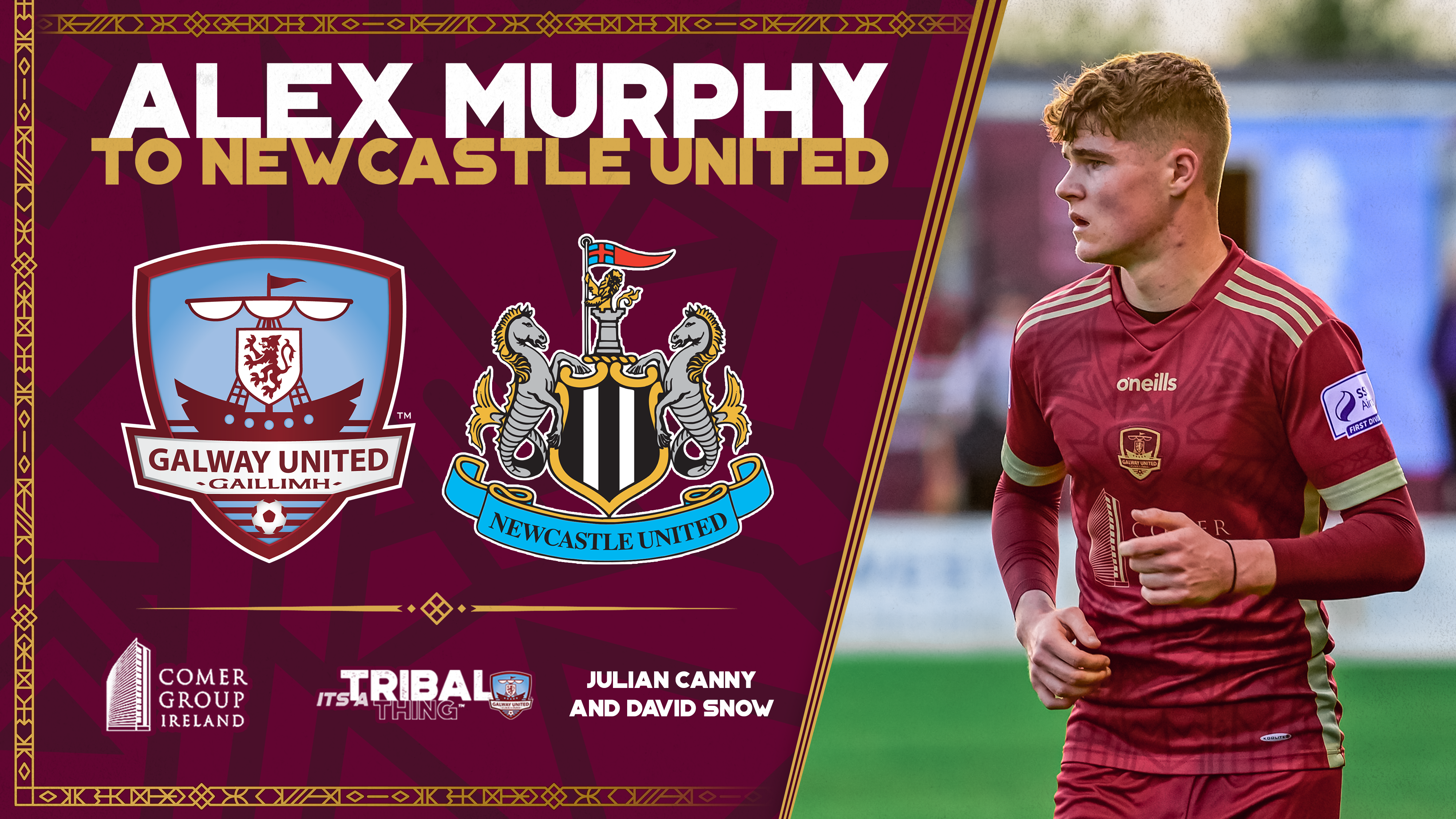 Galway United can confirm they have reached a pre-contract agreement with Newcastle United for the transfer of Alex Murphy for an undisclosed fee.

The 17-year-old will remain with Galway United until July.

Alex joined Galway United at 14 years of age from local side Corrib Celtic and was part of Galway United’s under-15 squad for two seasons before signing for the under-17s in 2020. In 2021 he was promoted to the senior squad and made his first appearance against Athlone Town at the age of 16 years old. 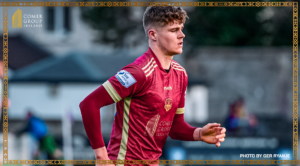 The defender signed his first professional contract last August after having made six starts under manager John Caulfield.

He has made 26 senior appearances for the club, scoring two goals.

VIDEO: Alex Murphy scores against Treaty United, in our 3-2 comeback away from home earlier in the season.

Murphy has also been capped at underage for Ireland, making several appearances in 2021, including captaining and scoring for the U18s and helping Ireland secure a 7-1 win over Malta.

Galway United have invested significantly in our underage academy structures over the last number of years under the direction of Academy Head Johnny Glynn. Alex’s progress is a testament to all involved in his development at Corrib Celtic and Galway United. 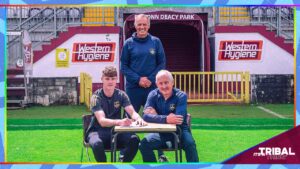 Alex Murphy has been telling more about the move:

​​”I’m buzzing to join such a big club; I’d like to thank everyone who has helped me get to this stage, especially all my coaches at Corrib Celtic, Galway FA and Galway United.” 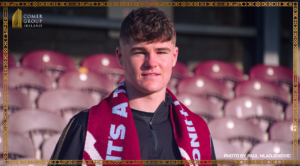 “As a club, it’s fantastic news that one of our own lads has come through the academy and has achieved such a fantastic move.”

“Only less than 12 months ago, Alex was not capped by Ireland underage and was really not known outside of our academy. He made his first-team debut at 16 years of age. Within 12 months, he’s been part of our first team, with over 25 first-team appearances and is now joining Newcastle in the Premier Division.”

“It’s an honour and a privilege to have a player who has got to that level within 12 months.”

“Alex himself, his attention to detail, the way he has grown over the last 12 months, what he has taken on board and how he has improved himself has been a credit to himself and his family, Brian and Majella.”

“It just shows that at Galway United, the opportunity for our players from our academy to progress to the first team is there if players have the determination, the attitude and the ability to come through. The opportunities are massive.”

“While we are disappointed to be losing such a talented player midway through the season, at the same time, it’s an unbelievable opportunity for him to go to Newcastle United, and we are delighted to have played a big part in his career.” 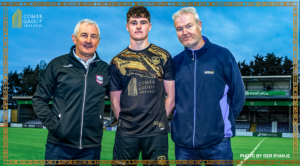 “This is excellent news for both Alex on a personal note and speaks volumes for the wonderful work done inside our academy.

“I want to acknowledge the coaching and guidance from Alex’s former club Corrib Celtic and our academy coaches for all their hard work. All this has played a big part in his development and helped nurture his game to ensure that Alex can take this next step in his career.”

“It’s a move which shows tangible evidence that there is a pathway if kids want to better themselves and to progress their footballing career.”

“The Comer brothers, Luke and Brian, have invested significantly in our academy over the last couple of years; without this support, this move may not have been able to happen.”

“First team manager John Caulfield has also played a significant part in Alex’s development. Under the guidance of John and his coaching staff, Alex’s progress has been a pleasure to watch.”

“I would also like to put on record the club’s acknowledgement of the significant effort shown by John Caulfield to ensure that this was the correct next step for Alex.” 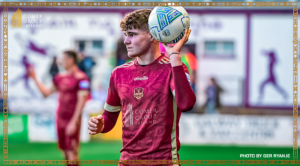 “Alex Murphy came to Galway United as a 14-year-old in July 2017. He had a trial and was selected for our first-ever development squad.

“Though you could not have predicted the progress Alex would make over the next three years, he did have some outstanding qualities, very modest and unassuming.”

“There is no doubt that the full-time training with our senior squad enabled Alex to further develop and get the confidence to play at that level.”

“The Academy structure at Galway United and the Galway football pathway is far superior now than it was when Alex signed for our academy, and I have no doubt that five years from now, we will be reflecting on more west of Ireland boys that have progressed their football careers.”

“Alex will pull on the Galway United jersey a few more times, and let’s cherish each one of those occasions.” 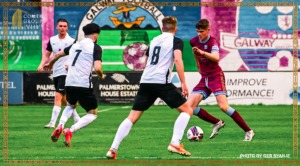 “We are very pleased to have secured a deal to bring Alex to Newcastle United.

“He is a very promising young player who has attracted a lot of attention from clubs. It is a real coup for our academy and is testament to the direction the club is going in under our owners.

“I would like to thank everyone involved with Galway United for their assistance. The club has been a pleasure to deal with and I wish John Caulfield and his players the very best of luck for the rest of the season.”