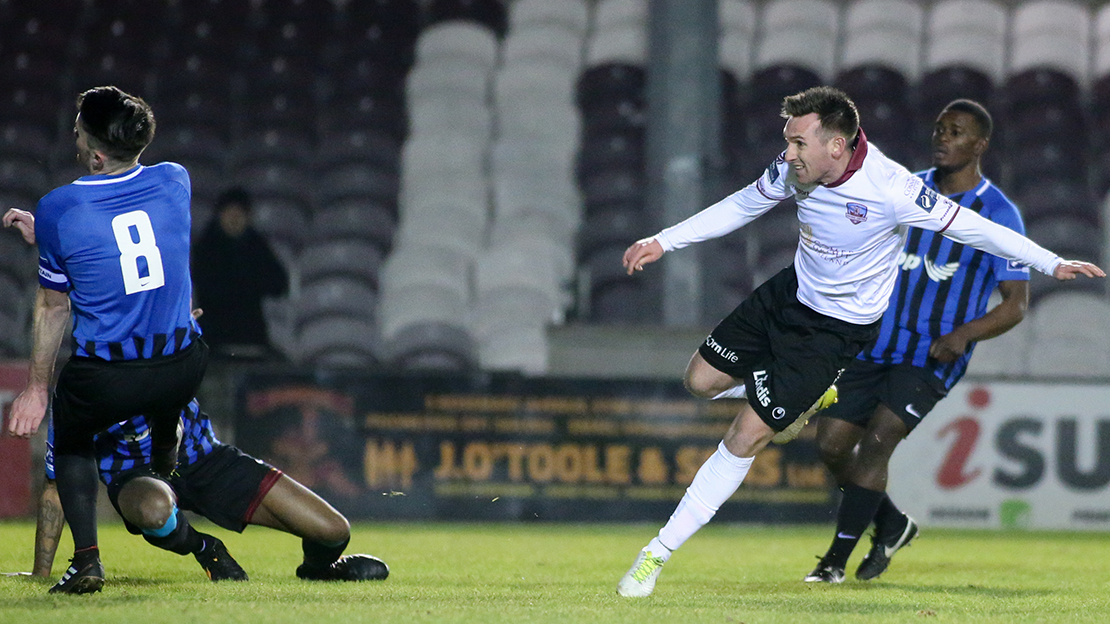 New signing Danny Furlong took just 14 minutes to net his first United goal and he added a second goal on his debut after the half hour mark.

Ronan Manning scored his first goal for Galway United on the hour, after a mistake by an Athlone Town defender.

Furlong completed his hat-trick with a typically composed finish.