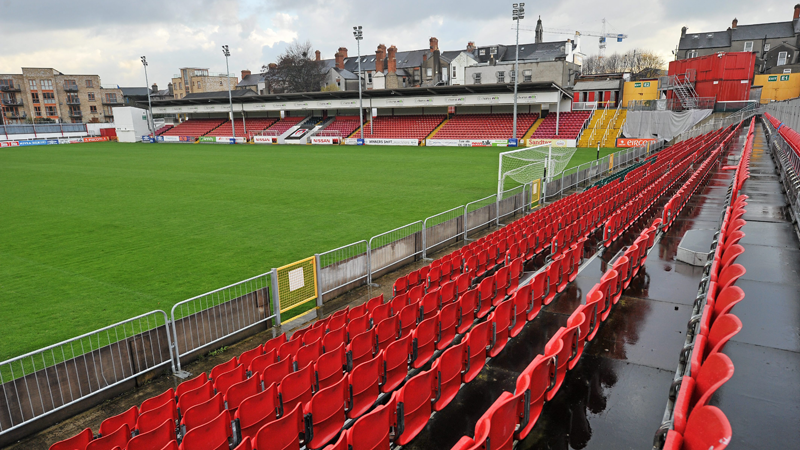 Pick ups can be arranged along the Dublin Road and motorway exits also.

Travel, bus, away travel, away bus