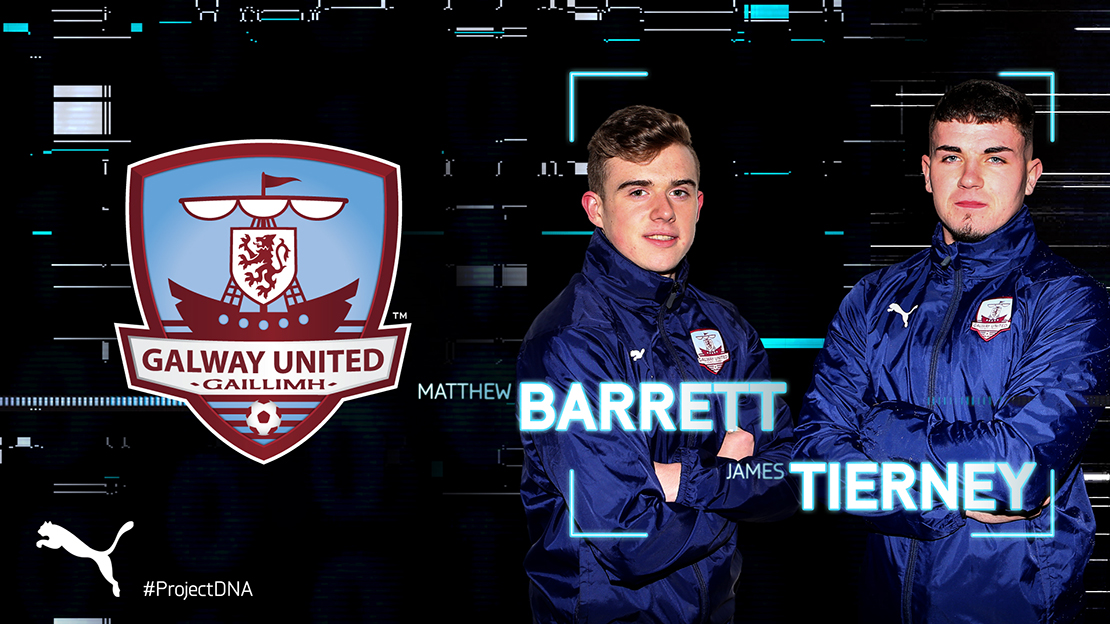 Galway United have completed the double signing of Matthew Barrett and James Tierney.

Both players have previously spent time in United’s underage system, at under-19 level.

19-year-old winger Barrett joined the Tribesmen a season and a half ago from local side Maree Oranmore.

The attacker’s blistering pace and directness has drawn the attention of Galway United manager Alan Murphy, with the midfielder continuing to impress among United’s first team in pre-season, having caught the eye towards the end of 2018. 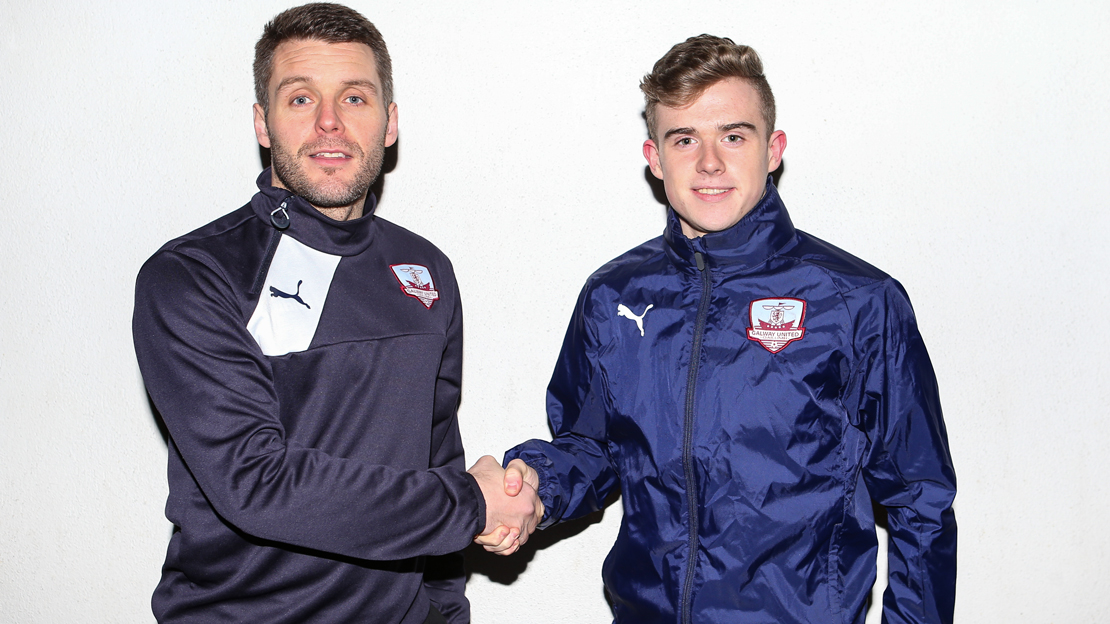 James Tierney returns to Galway United from Lifford FC in his native Clare.

The 20-year-old goalkeeper spent a season with the club’s under-19 team and was also a part of the first team squad at Eamonn Deacy Park in 2017.

Tierney had a stint with Limerick junior side Pike Rovers and also featured for the Clare Oscar Traynor team after departing United.

Galway United manager Alan Murphy has high hopes for both players in the coming season.

“Matthew Barrett came in last season when I took over and trained extremely hard,” he explained.

“He’s a real option and has shown that in some of the pre-season games, with his first touch and blistering pace, as well as a willingness to make runs without the ball, which can be a difficult attribute to find in young players.

“Matthew is a very quick player, but there is more to him than that. He has very good control and final product, which is hugely important.

“It’s up to both management and player to get the most out of him, but signs have been good in pre-season so far with the way he has been applying himself.” 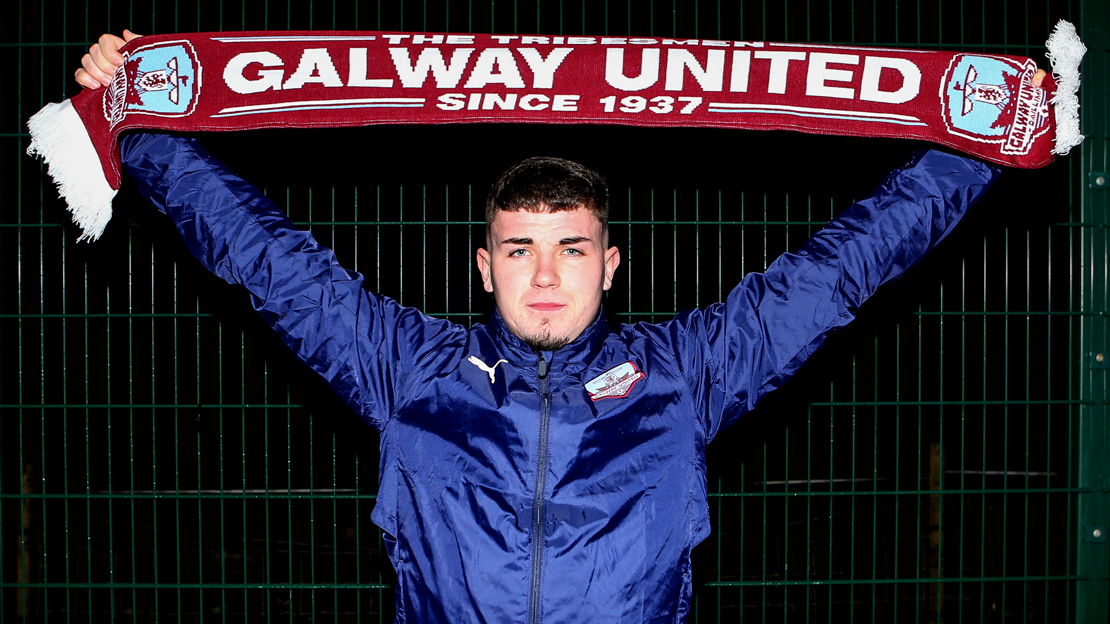 James Tierney’s development continued in the junior game, after his spell with United’s under-19 team. Alan Murphy believes this may have been an important step in his progression ahead of a return to League of Ireland football.

“James has been on the radar for a long time,” Murphy explained to www.galwayunitedfc.ie.

“He’s someone we’re looking at in terms of developing in the next few years so he can push on to become first choice goalkeeper.

“James has the quality and the temperament. He fits into the plan and philosophy with which we want to play.

“We will have keepers in at various levels of their development and they’ll all be able to bounce off each other and that will eventually lead to them pushing each other for the number one spot.

“James has had a bit of time away from the League of Ireland to grow in junior football. I’m delighted to get his signing over the line, as there is a big future for James, but it will take a little development and growth from him.”