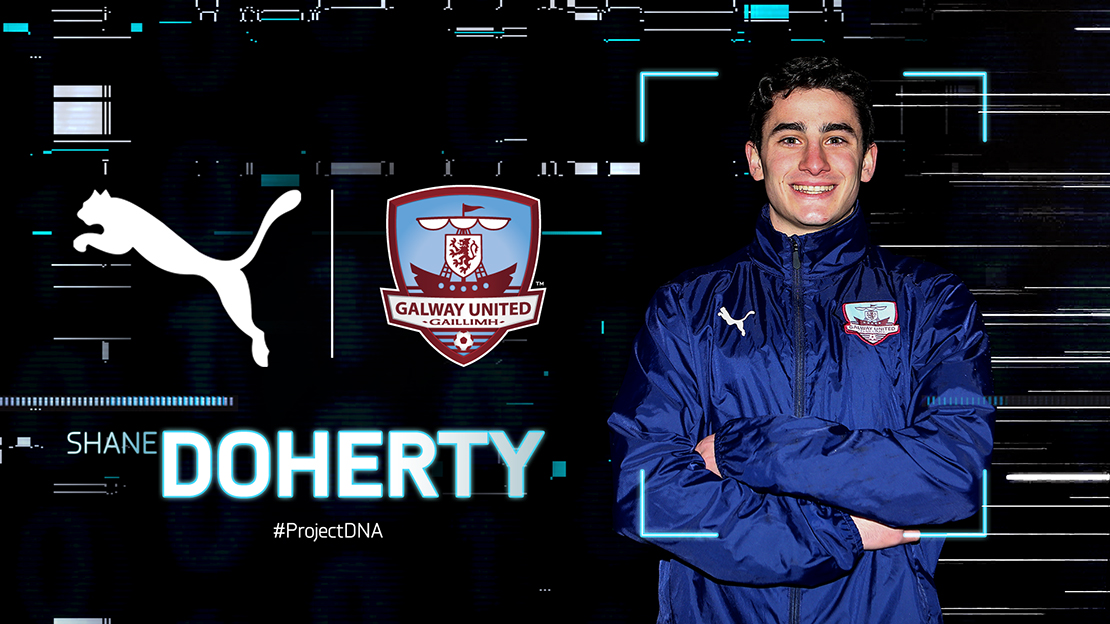 Galway United have completed the signing of Shane Doherty, subject to international clearance.

The 22-year-old attacker, who holds both American and Irish citizenship, moves to Eamonn Deacy Park from Rowan University, where he captained the side.

While at Rowan, Doherty’s form earned him various accolades in college football, including being selected on the All South Atlantic Region First Team, the NJAC First Team All Conference and the NSCAA All America Second Team.

Doherty is comfortable playing anywhere in the final third of the pitch and Galway United manager Alan Murphy was pleased to add a winger with an eye for goal to his squad for the coming season.

Murphy told www.galwayunitedfc.ie that he believes Doherty can be a player that excites fans at Eamonn Deacy Park and get them off their seats. 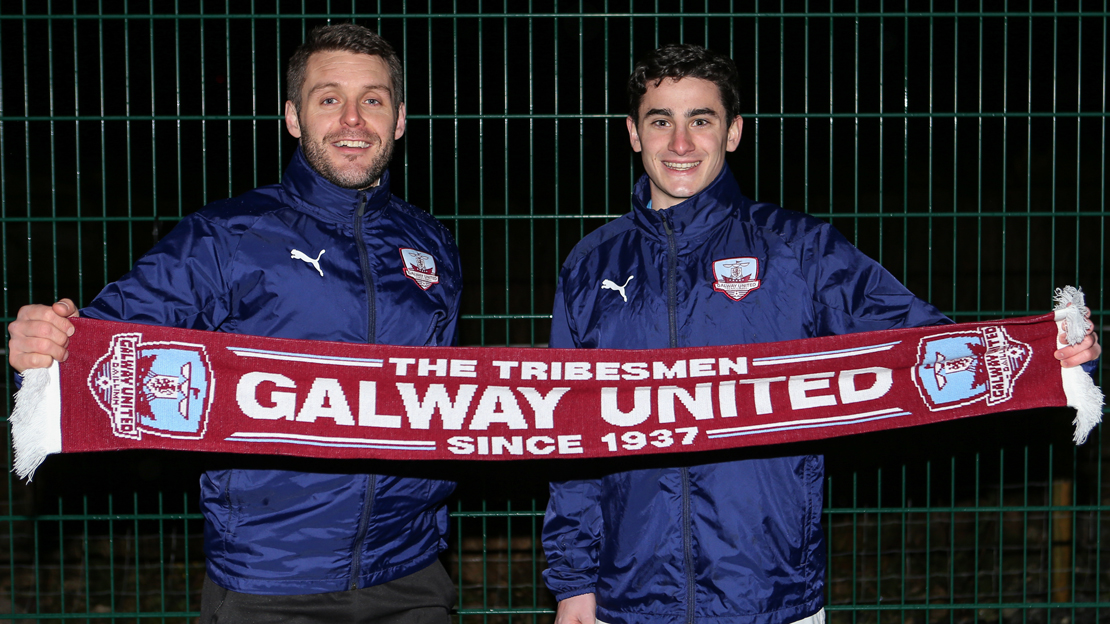 “Shane has a little bit of flair and x-factor that I felt was worth pursuing,” he explained.

“He came in and took part in a few sessions with us and played for a while against Sligo Rovers. I thought he did well and he produced a display that interested me.

“Shane is very comfortable on the ball with both feet and has that bit of pace that is a necessity in the modern game.

“Shane is your typical graduate player from the United States. He’s a really good guy, a good professional and he’s very fit. He seems to be in the same type of mould as Jake Keegan and if he follows in his footsteps, we won’t be getting a bad player.”

Murphy commended the New Jersey native’s attitude since joining the club and hopes Doherty can acclimatise to Irish football quickly.

“Shane is making a lot of sacrifices to pursue a career in the League of Ireland with us and he is coming to set himself up in Galway.

“It will be a culture change for him to play here, but Shane is really looking forward to it and he is beyond enthusiastic about the challenge.

“It will take time to get used to Irish football and how it’s played, but I think Shane is well up for the challenge and I’m very interested to see where he can take it.”