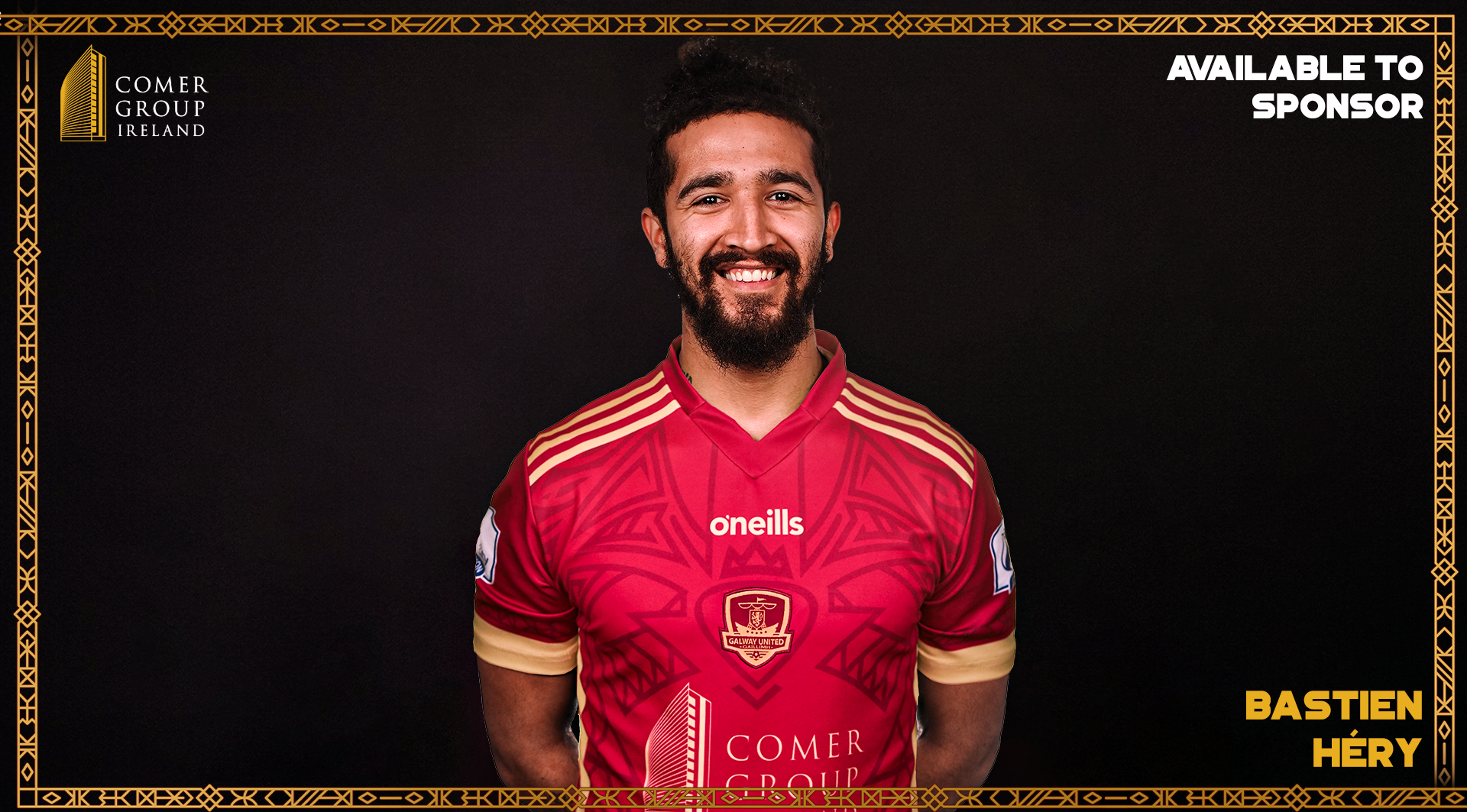 Galway United are delighted to announce the signing of attacking midfielder Bastien Héry on loan from Finn Harps for the remainder of the 2022 season.

The 30-year-old French-born attacker came through the underage ranks at Paris Saint Germain before moving to England, where he had spells with Sheffield Wednesday, Rochdale, Carlisle United and Accrington Stanley.

Héry is also experienced at international level, where he represents Madagascar, earning seven senior caps to date. Earlier this year, he was named in the lineup for their Africa Cup of Nations qualifier against Ghana. 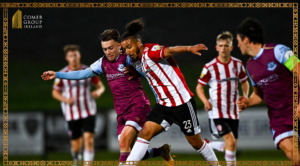 The creative player was included in the Premier Division Team of the Season for his performances with Waterford FC in 2018. He is heavily experienced in the league, having played for five different teams since joining Limerick FC in 2017.

Bastien also had a spell with Linfield, where he won the NIFL Premiership title and was a goalscorer during their Champions League campaign.

“I’m really happy; I’ve never played in the first division before, but when you look at Galway fighting for promotion, it’s definitely something to look forward to.

I’ve played in Eamonn Deacy Park before, and I enjoyed it. I’m a player who likes to play with the ball, and I can’t wait to get started.”

Next up, Galway United face Bluebell United in the first round of the Extra.ie FAI Cup. The game takes place in Tolka Park on Sunday, July 31th, with kickoff at 3 pm local time.