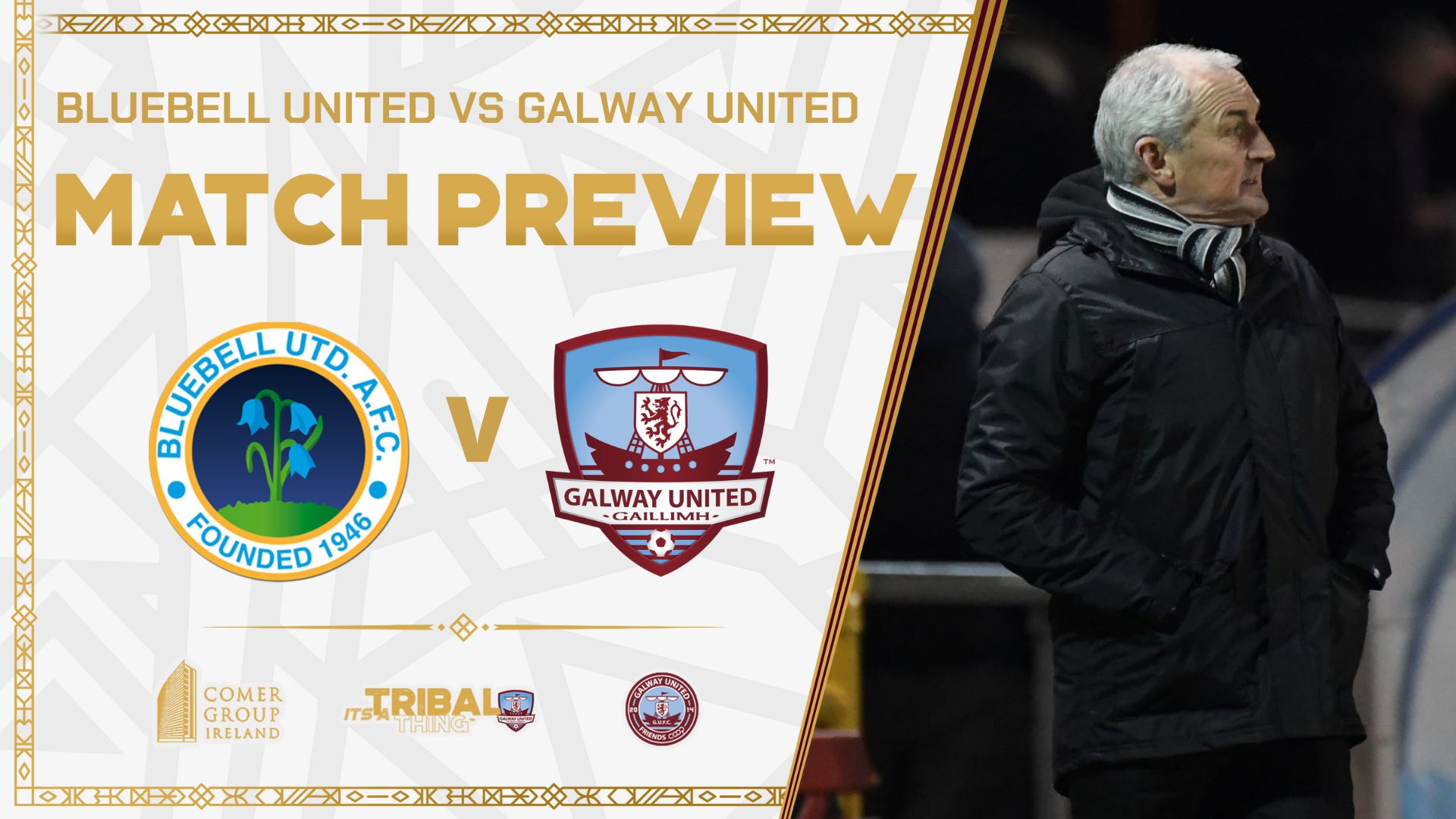 ‘One of the biggest clubs in the Leinster Senior League’ – John Caulfield, Manager

Galway United come up against Bluebell United in the first round of the FAI Cup this Sunday. Kick-off is at 3pm in Tolka Park.

The Tribesmen travel east this weekend to play Leinster Senior League side Bluebell United in the FAI Cup. Tickets for the opening round cup clash can be purchased at the gate for €10 & kids can watch the game for free (There will be no online sales).

“We are looking forward to the game against Bluebell United.

“I know the proud history they have in amateur football – they are one of the biggest clubs in the Leinster Senior League.

“Bluebell are under new management this year, Bobby Ryan is involved with them. They have signed some great former League of Ireland players so we are well aware of that.

“The pressure is on us, we will be respectable, and we know we will need to play to our best.”