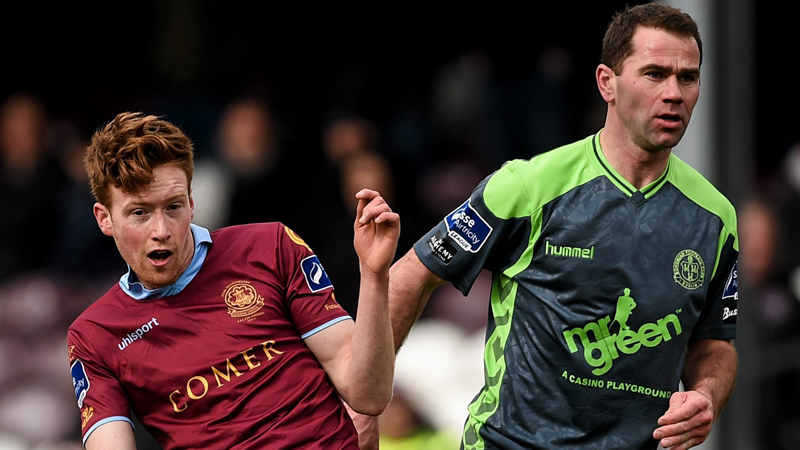 Galway United are back at Eamonn Deacy Park on Friday night, with the Tribesmen aiming to get a second home win of the season over Bohemians.

Keith Long’s side are just one point ahead of United in the league table.

Tommy Dunne is seeking a response from his players after last weeks 1-0 loss against Shamrock Rovers at the same venue.

“It’s evident in our last number of home games, we’re just not managing the games properly at different times.

“Bray Wanderers at home, you’re well on top and you give up a chance just before half time. Again, it’s 50-50 against Shamrock Rovers, who are a strong team, we had some really good chances in the first half but then we got done at half time.

“It’s concentration, it’s knowing when to play and when not to play so you’re keeping yourself in it. That was a disappointment. We went right to the end and we were very unfortunate with Stephen Folan’s effort coming back off the crossbar right at the death.

“We’re not far off, we need to drive it home between now and the end of the seeson.

“With Bohemians coming to town, we know that we’ve had three really tough games against them. We came out the right side of one, we lost one and drew one. It’s all to play for heading into the last encounter with Bohemians.

“It is an important match for us, if we can get the win, it puts us back in the hunt for a top half finish but also too, they’re around us in the league table.”

Kick-off is at 7.45pm at Eamonn Deacy Park on Friday night. Be there! 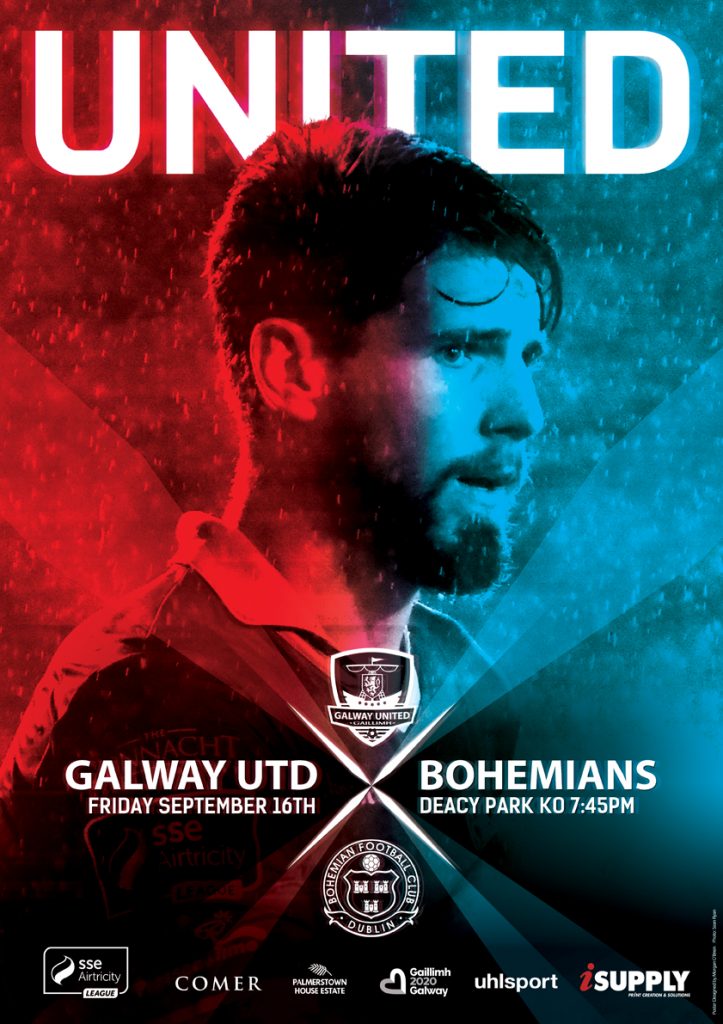