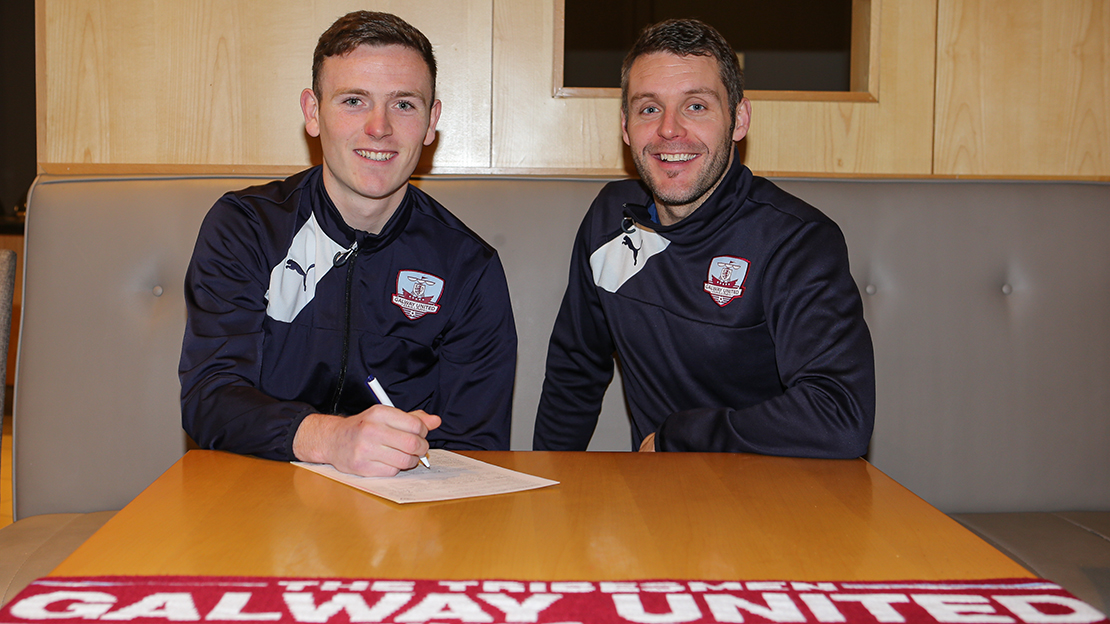 Galway United are delighted to announce that Killian Brouder has signed a new contract with the club.

The in-demand defender has rejected a number of offers from Premier Division clubs to extend his stay at Eamonn Deacy Park.

21-year-old Brouder joined United midway through the 2019 season from Limerick and he made an immediate impact on Corribside.

The Newcastle West native made 9 appearances for United in all competitions and he played a key role in the club’s strong finish to the season. The commanding centre-half scored his first goal for the Tribesmen against Athlone Town on the final night of the season. 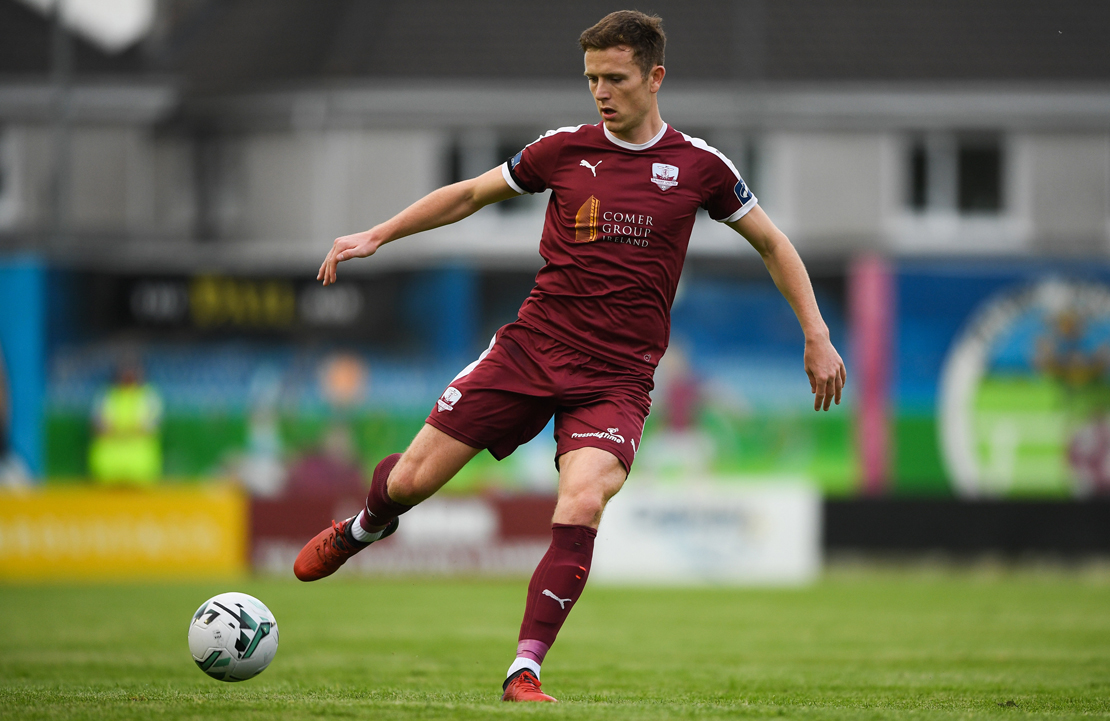 Galway United manager Alan Murphy signed the central defender just before the July transfer window closed and Brouder went on to appear in all nine of United’s remaining fixtures in 2019.

Murphy told www.galwayunitedfc.ie that he faced stiff competition to secure the Limerick man’s signature and he feels it is a statement to keep a player of Brouder’s quality at the club for 2020.

“I’m absolutely thrilled that Killian Brouder has signed a new contract with the club. He was a real factor in the development and the resurgence of the team last season,” Murphy said.

“He’s a real physical specimen and visual leader when you look out on the pitch. He’s a really technical defender, who reads the game well and on top of all that, he’s a smashing player and a great guy to deal with.

“We’re lucky to get him over the line, there has been considerable interest in Killian during this off-season. He’s really bought into the vision and ambition that we have for next year. Hopefully he’ll be a big player for us.

“Killian really gelled within the group last season and enjoyed his football, he’s really looking forward to getting back now and pushing on with the club in pre-season.” 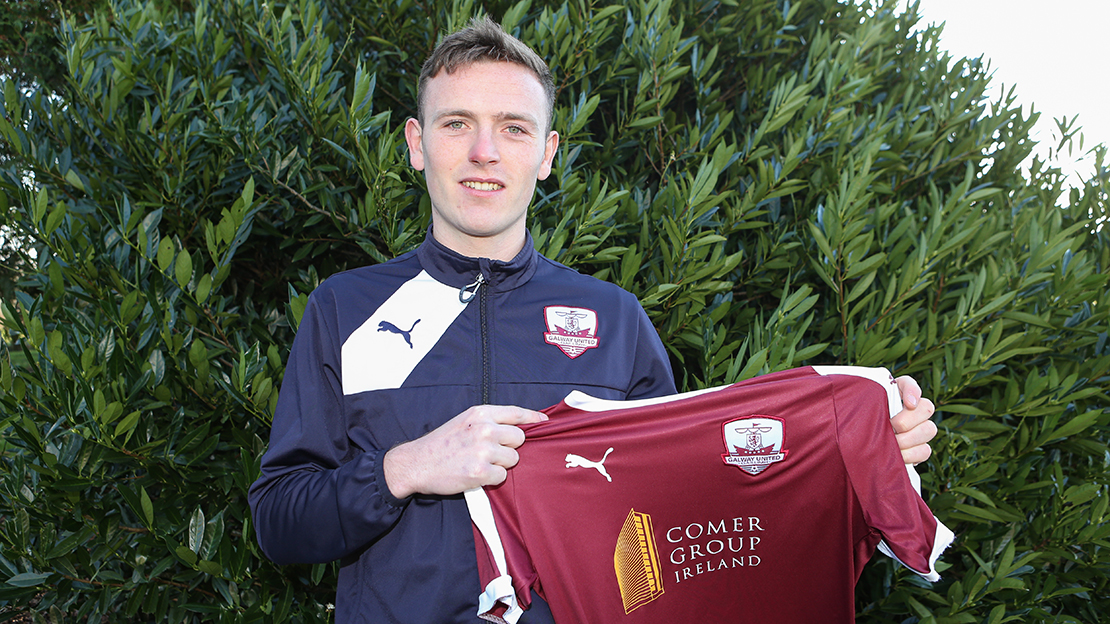 The young defender enjoyed his football in the latter half of the season and Alan Murphy’s persistence played a huge part in Brouder extending his stay at the club.

“A big thing about coming back was that I enjoyed last season and I think Alan can get the best out of me,” Brouder explained.

“I came to Galway after a tough season with Limerick, I started off a bit rusty but I found my feet and I really enjoyed my football and that’s the main reason I’m back for 2020.

“Alan has been onto me since the end of the season and he’s told me his plans for the club and I was very impressed by them. I’m still a young player, so I want to be playing as much football as possible.

“When I came to the club, I just felt there was a good group of lads there and I settled in quickly. I did have one or two offers from elsewhere for next year but Alan’s plans for the club really interested me. Last season I got on well with all the lads, I can’t wait to see them again and get going. Hopefully it’s going to be a big year for us.”