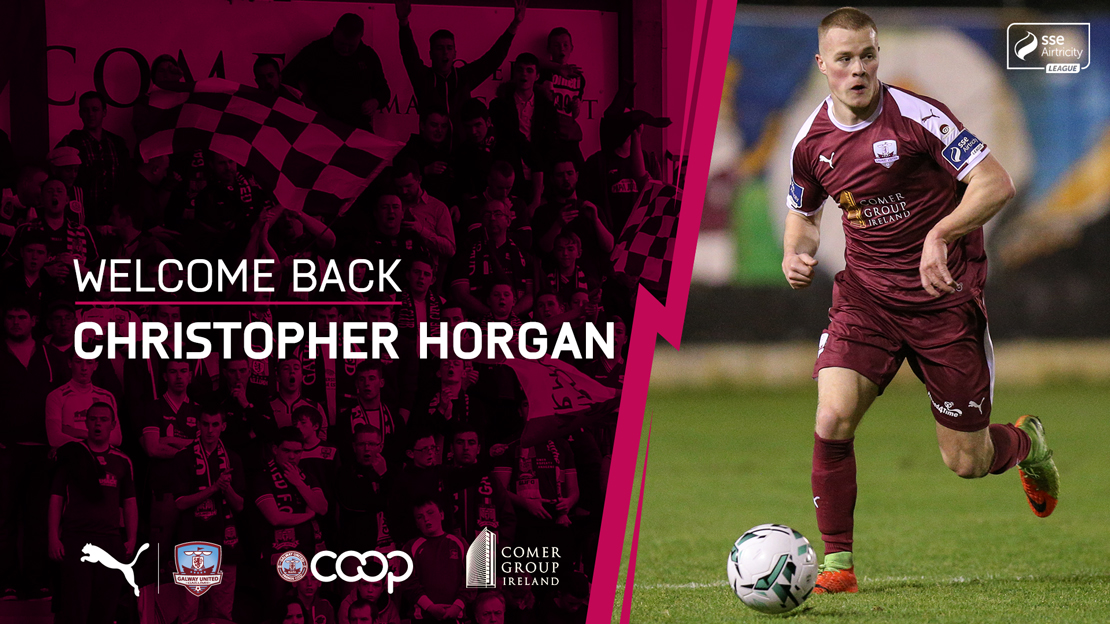 Galway United are delighted to announce that Christopher Horgan has signed a new contract with the club.

The 20-year-old right-back was a regular for Galway United in his first full season in the League of Ireland, making 28 appearances in all competitions for the Tribesmen.

Horgan progressed swiftly through the academy system at Eamonn Deacy Park before making his first team bow. The tenacious defender impressed at under-19 level before Alan Murphy handed him his league debut against Athlone Town in July 2018.

Under Murphy’s guidance, Horgan continued to fulfil his promise and the prolonged exposure to first team football in 2019 was an education that the full-back took in his stride.

Speaking to www.galwayunitedfc.ie shortly after signing his new contract, Horgan explained how the 2019 season could be an important year of development for the club going forward.

“I felt I learned a lot every single week and as a club, we finished the season strongly. Getting thrown in at the deep end is something I thrive on, it’s what I enjoy doing and it’s what I’m passionate about.

“There was a lot of excitement surrounding some of the young players at the club last season. The exposure to first team football will have helped those players hugely going into the new year. If we can add a bit of experience to the ranks and continue to bolster the squad, next season could be very exciting.

“Competition is always a good thing in any squad, it lets nobody rest on their laurels and standards remain high. It’s a really exciting time and I can’t wait to get back in for pre-season, I just want to get started now.” 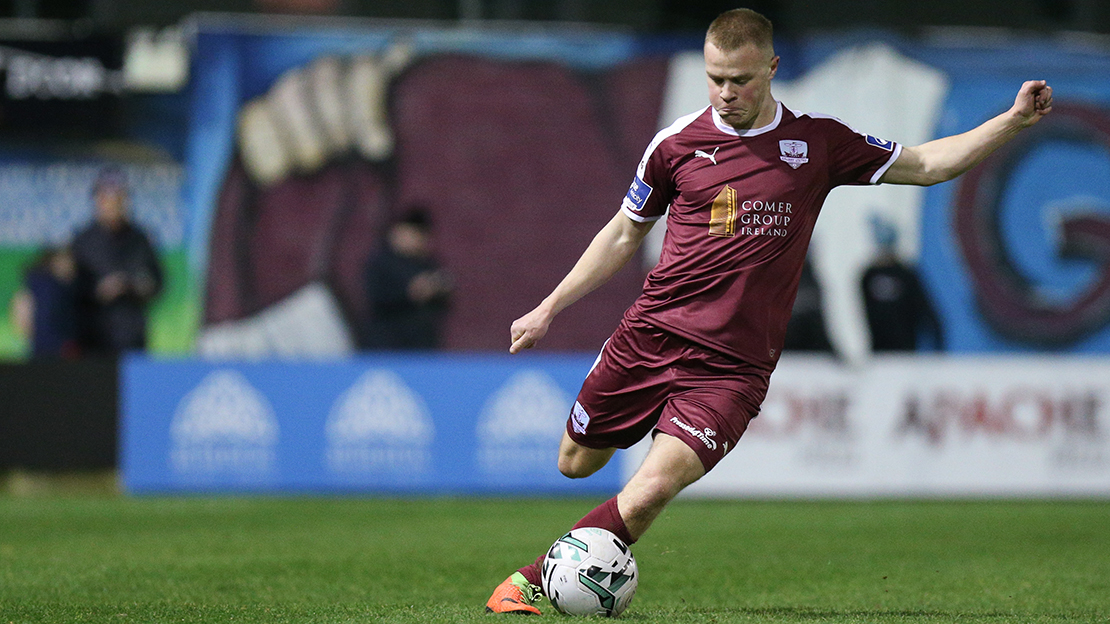 Murphy hailed the impact that Horgan made in his first full campaign in the SSE Airtricity League.

“Chris had his first full season with the club after making the breakthrough in 2018. He played a considerable amount of games for such a young player.

“In last season’s development year, he really learned some valuable lessons and got a great insight into what it takes to become a League of Ireland player.

“He’s really determined, he’s an excellent professional that carries himself well and it’s the Horgan trait, they’re such good guys and good people to deal with.

“Chris is a real team player, who is very diligent and wants to learn all the time. He’s a really good player to bring forward to the squad for next season.”